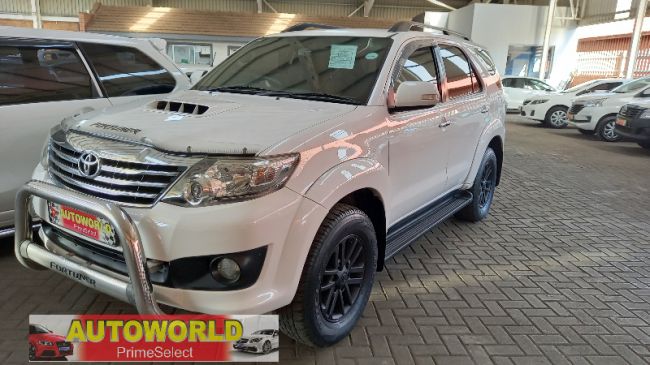 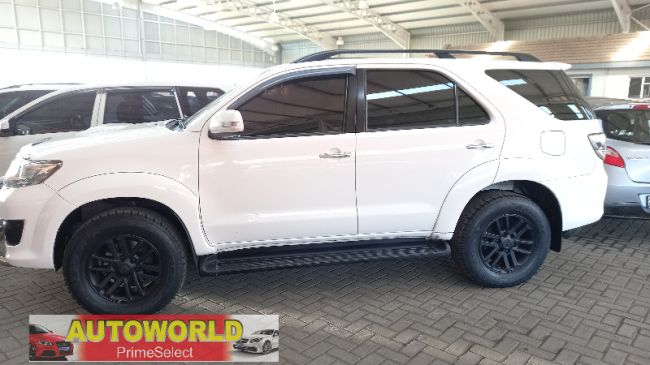 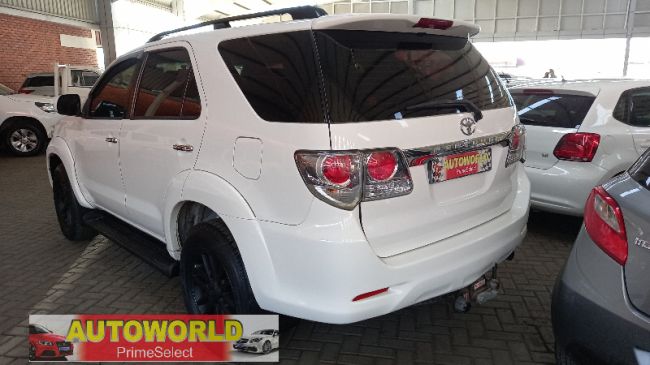 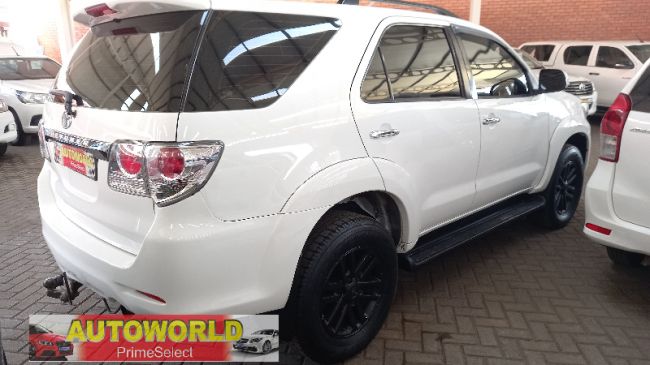 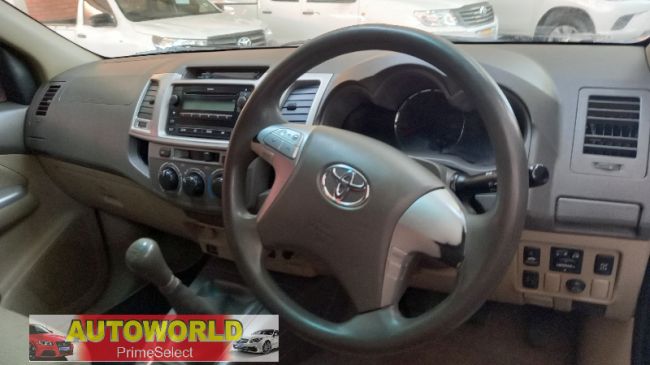 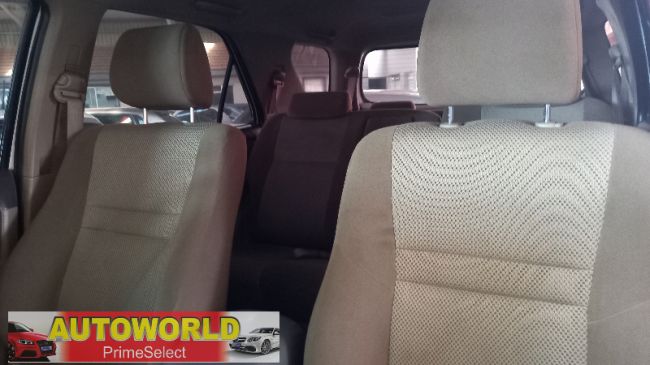 Used Toyota Fortuner 2.5 for sale at Autoworld KZN in South Africa. This White SUV has an Manual Transmission with 270263km and is a 2012 model. Nationwide delivery, All trade in's accepted and Finance available through all major banks.

Please note: The buyers guide might be a different variant from the car being viewed.
236980 THE fact that the Toyota Fortuner has been nicknamed Tazz in some parts of South Africa is a result of its smash-hit sales success. In some suburbs, it has become as ubiquitous as the marque’s now-defunct beloved budget car of the same name. Month-after-month, a 1 000 or so of these large, bakkie-based SUVs find new homes in South Africa. It is not hard to understand the appeal. The Fortuner is based on a South African favourite (Hilux) and therefore comes with proven underpinnings. But, it is also extremely talented in its own right, offering space, a degree of luxury, off-road ability and a macho appearance at relatively affordable prices.

But now, with the addition of a new smaller-engined turbodiesel offering, in 4×2-guise only, the Fortuner package has become accessible to an even larger number of potential purchasers. After testing this newcomer, we can’t see it failing.

The big news is, of course, the engine. The four-cylinder, 2,5-litre unit features an electrically actuated, variable-nozzle turbocharger, intercooler and a common-rail direct-injection system similar to what is used in the much-loved 3,0-litre D-4D engine. It offers impressive power and torque figures, to say the least, with 106 kW at 3 400 r/min and 343 N.m of torque (identical to the 3,0 D-4D’s) from 1 600 to 2 800 r/min.

The smaller engine’s biggest advantage, of course, is in fuel economy. With a calculated fuel-index figure that betters the 3,0-litre’s by about 0,6 litres/ 100 km, you can look forward to an extra 50 km range on an 80-litre tank. But, this figure represents a worst-case scenario; on our fuel route, the Fortuner 2,5 achieved an excellent 8,7 litres/100 km, beating the 3,0-litre by a full 1,5 litres/ 100 km, equating to a useful extra 135 km from a tank.

The Fortuner 2,5 is available only with a five-speed manual transmission and in 4×2 con-figuration, but we don’t see this setup limiting sales potential, especially at the price. In any event, the vehicle is fitted with a rear differential lock, the approach and departure angles are good and the ground clearance a heady 220 mm. You’re likely to be able to venture further off-road in this than in the compact crossover SUVs on sale at the same price.

Being based on the Hilux, the Fortuner recently underwent a similar freshening, focusing mostly on cosmetics and an interior comfort and convenience upgrade. The bold new front-end was well received but the rear less so, with most of the CAR team considering the chrome elements overdone.

The interior changes are arguably more successful. Much of the facia has been redesigned, giving it a squarer look, lashings of chrome detailing and better button placement. Toyota’s upmarket Optitron instrumentation is fitted to all Fortuner models and the new sand-beige interior trim (upholstery is cloth) is both pleasing to the eye and practical. A nice touch is the separate air-conditioning system for rear passengers.

Other than that, it boasts the same space and practicality as before. The two fold-up rear seats offer occasional seven-seat capability, but we still think the way they fold upwards onto the sides of the boot ultimately robs packing space. Then again, designing a more elegant solution where they would fold into the floor most probably would rob the Fortuner of its full-size spare wheel.

On the road, there is no escaping the Fortuner’s bakkie roots. It can’t match most unibodied SUVs for ride comfort and dynamic ability, but has undoubtedly been improved since its original launch. Safety concerns have followed the Fortuner its entire model life (reports of roll-overs, extreme understeer on gravel, etc.) and Toyota has worked to address the concern (it previously claimed the issue was tyre and tyre-pressure related). All Fortuners feature an electronic vehicle-stability control system, and ABS with EBD and brake assist. This model has only two front airbags instead of the usual six.

This entry-level Fortuner is as much SUV as most buyers will need. It offers the desirable full- size SUV look and considerable off-road ability, yet has proven to be a popular vehicle for on- road use, too. And, if you were concerned that the 2,5-litre engine wouldn’t cut the mustard, don’t be; it’s an overachiever. Now add the strong value-for-money factor and the Fortuner 2,5 D-4D can hardly fail. Expect to see many of these. 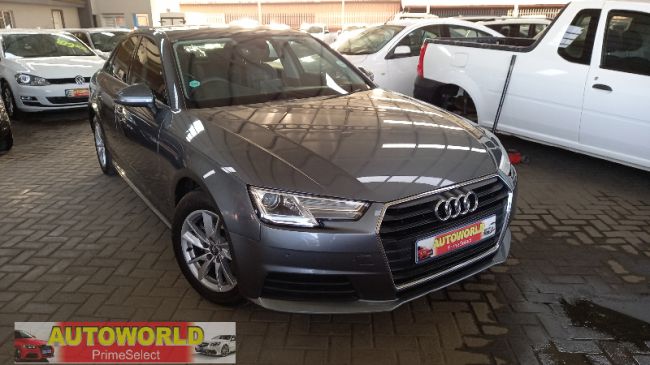 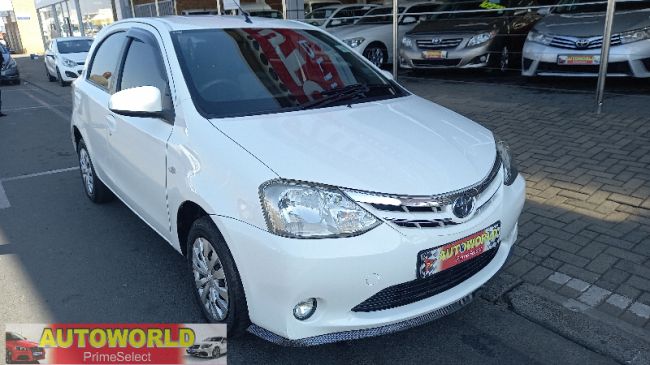 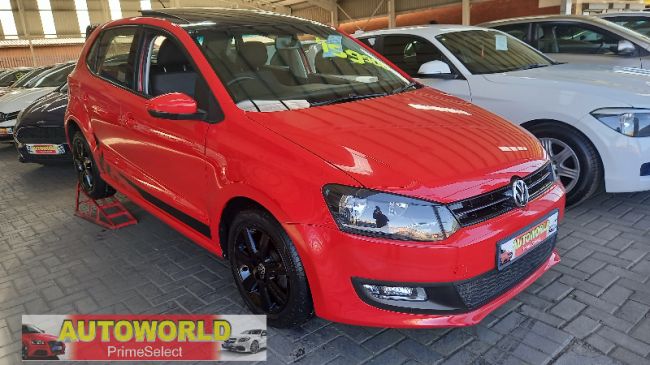 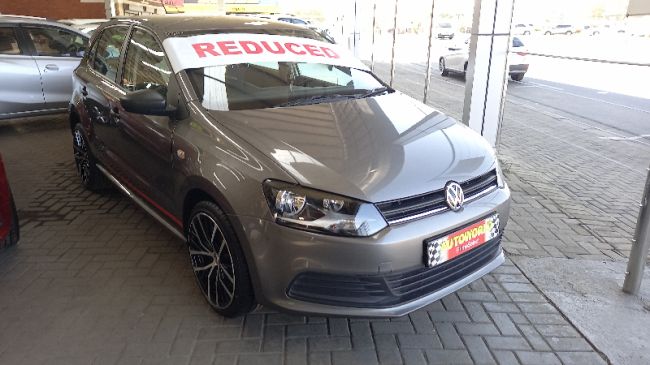 Here’s how the various Toyota models sold in May 2021 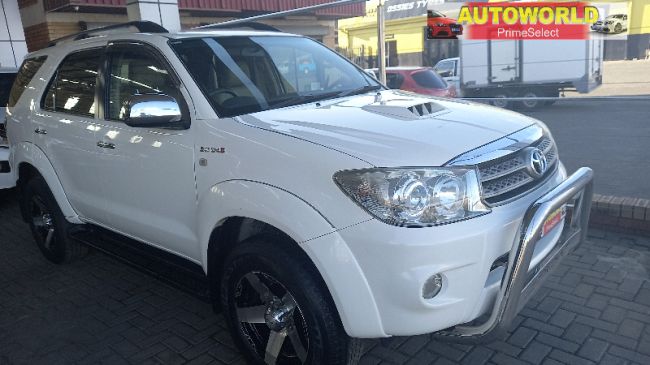 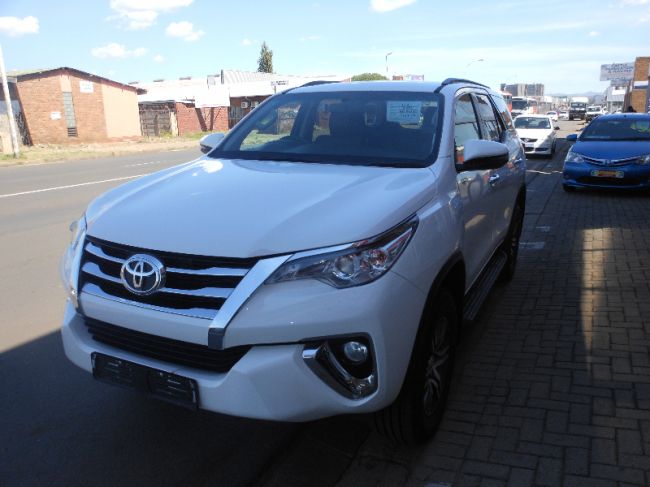 Enquire
Contact Dealer
Call Me Back
0791234567
We only use cookies on this Site for particular features to work, the cookies do not collect and/or store any personal information about you.Ok