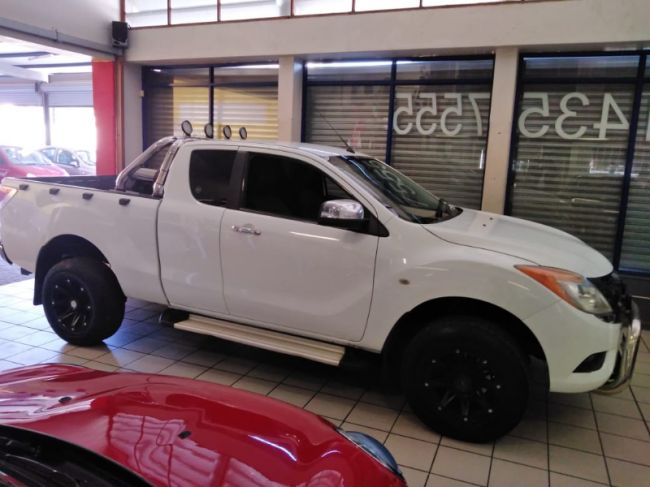 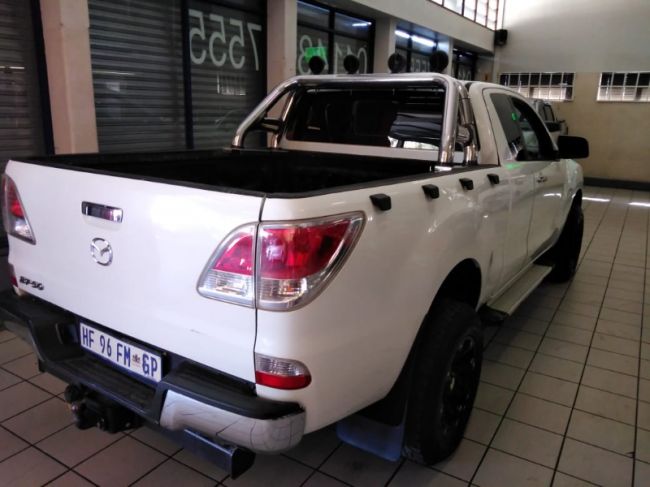 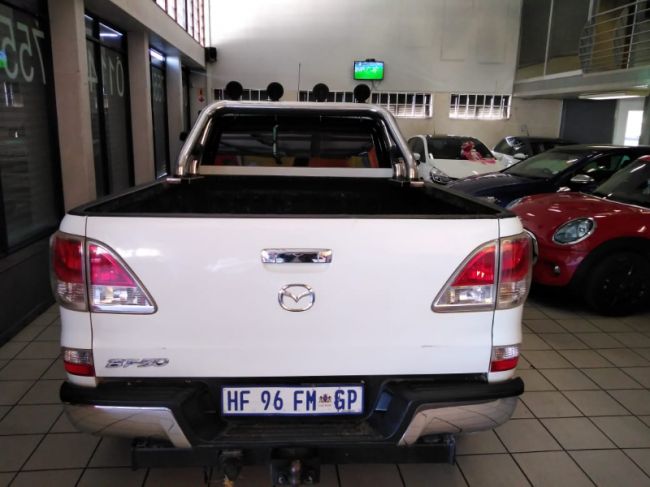 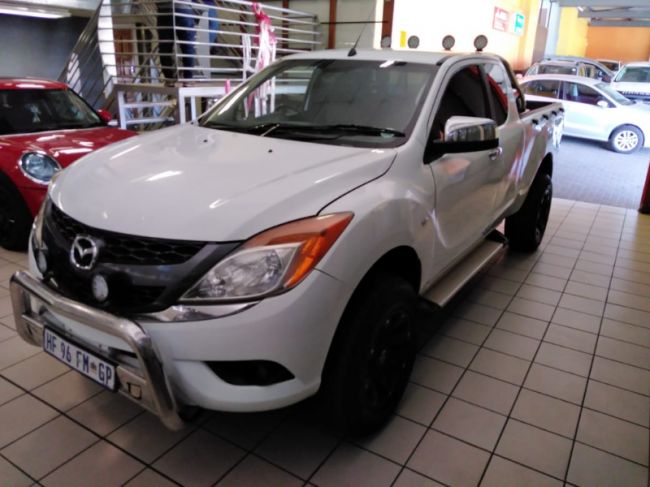 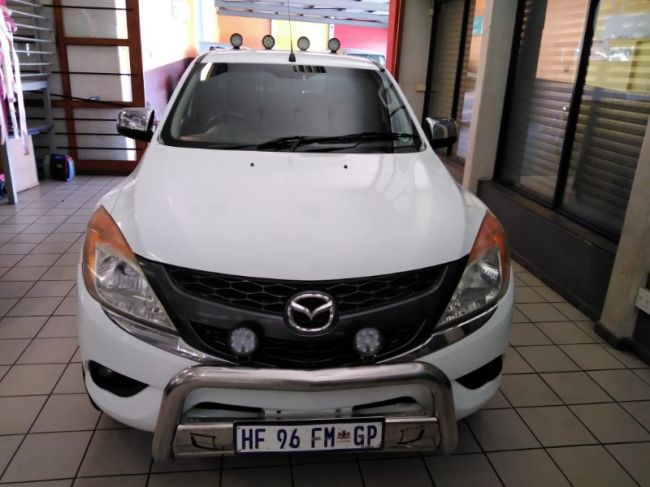 COUNTRY WidE DELIVERY AND FINANCE WITH ALL MAJOR BANK , TRADE IN AND CASH DEAL ARE WELCOME , NO DEPOSIT NEEDED AND FINANCE UP TO 72 MONTHS, SUBJECT TO TO THE BANK APPROVAL , PRICES INCLUDE 2%DISCOUNTS ON SELECTED VEHICLES.... WE SELL ONLY QUALITY APPROVED USED VEHICLE AT BRIGHTWAY GENERAL DEALER PTY LTD. IF YOU KNOW ANYONE INTERESTED IN BUYING A CAR PLEASE LET ME KNOW. I WILL PAY A MINIMUM R2000 SPOTTERS COMMISSION ON A SUCCESSFUL TRANSACTION 0107454768 ,EMMANUEL 060 3677610, RICHARD 060436540

Please note: The buyers guide might be a different variant from the car being viewed.
999122726 THE double-cab bakkie segment has been a fixture of the South African market since the mid-1980s, but today a four-door pick-up is hardly regarded as a workhorse. In many cases, it is used as an everyday mode of transport, a leisure vehicle and even a taxi for the school run.

Most manufacturers, notably Volkswagen with its Amarok and Ford with its Ranger, have in recent years produced contenders that strike a good balance between car-like comfort and rugged practicality. Interior space has increased and cabin quality and ride comfort have progressed across the board. Has Mazda improved on the Ford’s winning formula with its new BT-50, a bakkie that is mechanically almost identical to the donor vehicle?

There is no doubt that the Japanese carmaker has endowed its BT-50 with a familial look that’s guaranteed to set it apart from the crowd. But does that smiling front-end – comprising a deep, pointed grille and elongated headlamps – appear butch enough for a bakkie? Probably not. The elaborate rear light clusters continue the questionable design and, since they are part of the tailgate, we foresee many a frown as a careless opening manoeuvre leads to damage of the compound lenses.

The passenger-car-influenced interior represents a significant improvement over that of the outgoing BT-50’s, however. The facia’s central section, which houses the buttons for the audio system and climate control, is perfectly positioned for ease of use, while the front seats offer good comfort and support for people of varying heights. That said, some team members complained of the marginal quality of some plastic surfaces (notably along the centre console) and ill-fitting panels on our test vehicle.

Standard specification is easily the leisure-based BT-50’s strongest suit. It comes equipped with Bluetooth connectivity with voice control, USB and aux-in as standard specification. Other luxury features include dual-zone climate control, cruise control, rear park assist (which is welcome seeing as the BT-50 is 111 mm longer than an Amarok and 91 mm lengthier than the Ranger) and steering wheel-mounted audio controls. All these contribute to a well-equipped interior. We did, however, find it disappointing that Mazda’s family-oriented bakkie doesn’t offer Isofix anchorage points.

One of our tallest testers (1,87 metres) noted that the rear bench is spacious, with ample head- and sufficient legroom. It is a pity, though, that the middle seat features a lap belt instead of a full three-point seatbelt, something the Amarok does offer.
We expected the BT-50’s driving experience to match that of the impressive Ranger. Sadly, this was not the case. Most of the team complained about the test unit’s slightly uncompromising ride quality, a trait the comparable Ranger we tested earlier this year (March 2012) didn’t exhibit. Part of this could be down to the BT-50’s different set of wheels and tyres (an inch bigger than the Ford’s), and claimed higher payload, but the choppy drive remains disappointing for a bakkie that is marketed as a leisure tool.

The six-speed, short-throw gearbox is generally a pleasure to use, although you can’t rush through the gears. Connected to the rear wheels only – a differential lock comes as standard – is a 110 kW/375 N.m 2,2-litre turbodiesel engine. The engine is tractable and surprisingly refined, which begs the question: why would you spend more to net the 3,2-litre turbodiesel?

So far, so good (mostly). How-ever, coupled with the jarring ride quality, our test BT-50 exhibited an unacceptable level of drivetrain shunt. With every change of gear, the bakkie baulked noticeably. Even measured changes and depressing of the clutch did nothing much to alleviate the problem. This unpleasant trait lead to enthusiastic head-scratching, mostly because the Ranger we tested in March did not share this characteristic. After doing some research, we found out that Mazda performs its own calibration on the drivetrain. Perhaps the Japanese engineers should consider copying their Ford brethren’s approach… Or maybe it was just our test unit.

That said, the engine is tuned to make shifts seamless. If you change gears slowly, the ECU does not allow the revs to drop below a specific point. This programming assists in minimising the speed difference between the engine and the bakkie’s road speed, making for (slightly) smoother progress.

As a double cab, the BT-50 has several arrows in its quiver. It’s lavishly equipped (for the segment), has a comfortable, spacious cabin and looks unlike anything else in the market.
But, ultimately, our test unit was nothing more than a mild disappointment. Mazda had the opportunity to improve on the already impressive Ranger and in the process strengthen the BT-50’s main raison d’être – to function as the leisure-oriented bakkie. It seemingly didn’t, however. Until the drivetrain shunt and poor ride quality are addressed, and Isofix added for good measure, it doesn’t hold a candle to the Ranger or Amarok. 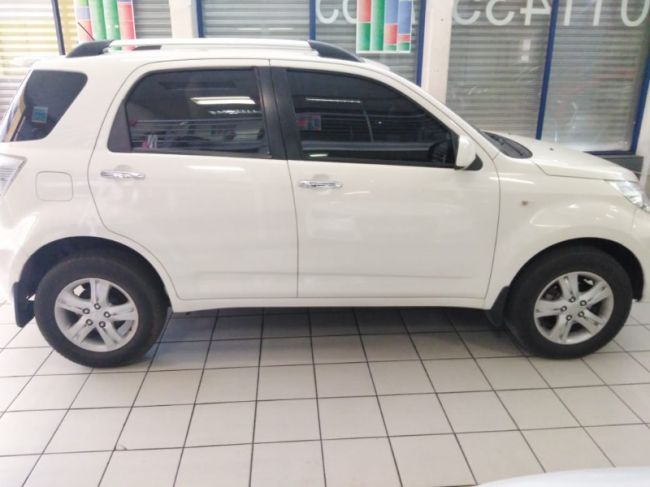 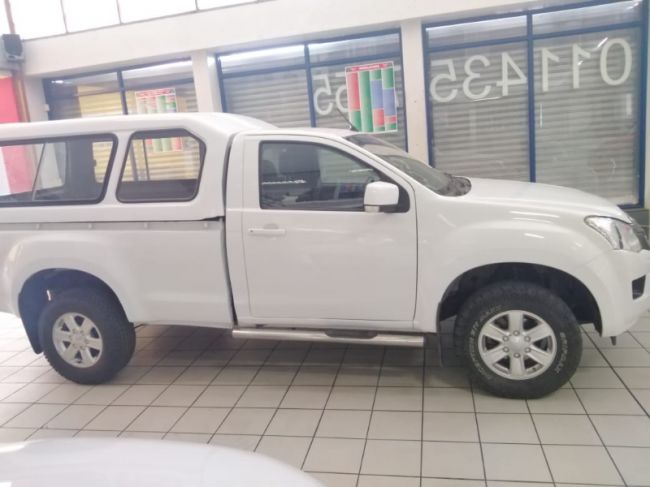 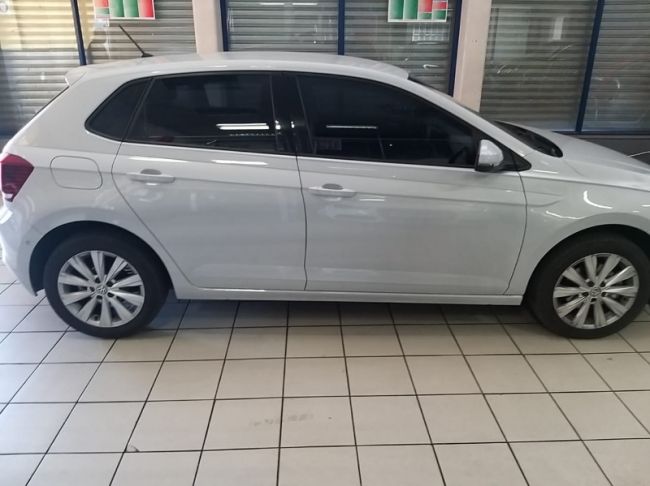 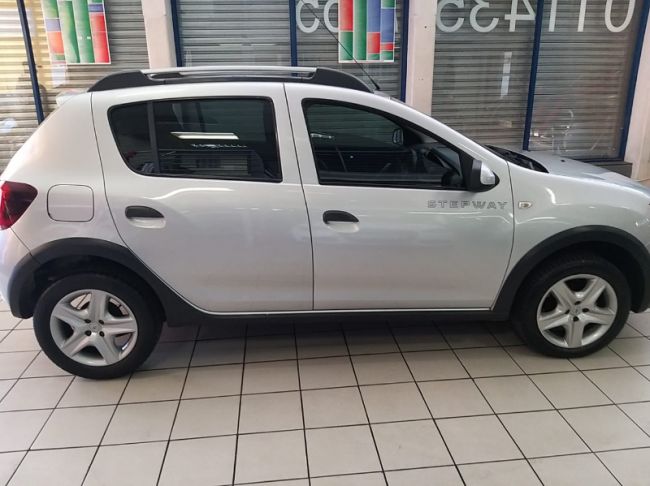