Please note: The buyers guide might be a different variant from the car being viewed.
999298191 CAPE TOWN – In many ways, popularity is important. You may just get added to the wedding-of-the-decade guest list, be picked for a top sports team or have your name put forward when a promotion is on the cards. Obviously, you still need the talent to back up the initial trust.

The Hyundai Creta has done just this by selling more than 8 000 units since its launch in 2017 and more the 500 units per month on average in 2018. And this facelift aims to further increase its popularity.

The subtle updates to the Creta are mostly cosmetic, which makes for an interesting game of “spot-the difference”. Look closely and you’ll see that the grille is now bolder with more chrome accents, while new lights have been added all round. The roof rails are now neatly integrated, while the bee-sting aerial has been ditched in favour of a shark-fin design. There is also a fresh wheel design on offer.

As before, the only level of specification available is Executive, but in addition to the sort of kit this included before – such as rear parking sensors (with a reversing camera), leather seats and air vents for the rear passengers, to name but a few (sat-nav is an optional at R2 552) – this trim level now features items such as cruise control and folding side-mirrors. Inside, there are still no soft plastics to be found, although the cabin feels rather well screwed together.

Under the bonnet, nothing has changed either, which means the naturally aspirated 1,6-litre petrol engine still delivers 90 kW and 150 N.m to the front wheels via either a six-speed manual or automatic transmission (the 1,6 turbodiesel engine is again exclusively paired with a six-speed automatic ‘box).

Although more compact than the Tucson, the Creta is still large enough to fulfil most family needs. The driving position is good and it’s easy to familiarise yourself with the switchgear and infotainment system.

I sampled the 1,6-litre petrol with automatic transmission, which is perfectly adequate for day-to-day driving, thanks mostly to its easy-going nature. The downside of this engine’s lowly torque output is that the engine needs to be worked hard if you need to up the pace. Of course, this sees the indicated fuel consumption figure quickly jump from the claim of 8,4 litres per 100 km to more than 10 litres per 100 km.

At CAR, we ran the 1,6-litre turbodiesel as a long-termer and, in my opinion, the additional torque and lower fuel consumption figure are worth the extra R40 000 if your budget allows.

The test route included Franschhoek Pass, where the Creta impressed with nimble but stable handling, for this class of vehicle. It was also largely unfazed by a section of dirt road that we covered at good speed, although the suspension was occasionally caught out by deep ruts which sent a judder through the chassis.

It’s clear why the small Indian-built SUV from Hyundai has become so popular in South Africa. It offers excellent value at the price-point and is a real option if your budget doesn’t quite stretch to the Tucson… Here’s how much the facelifted Hyundai Creta costs in SA… 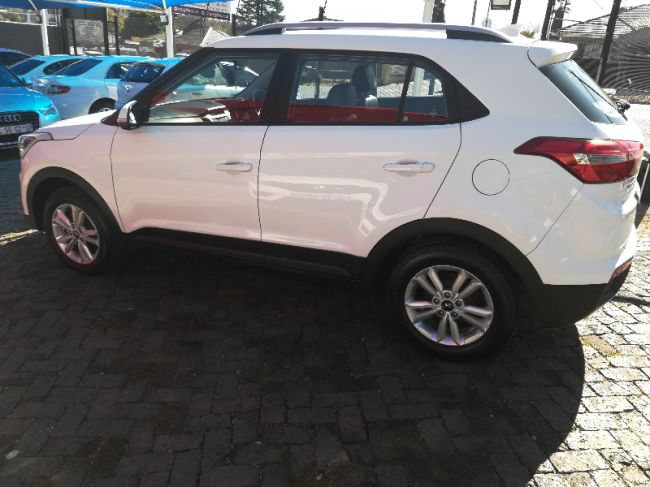 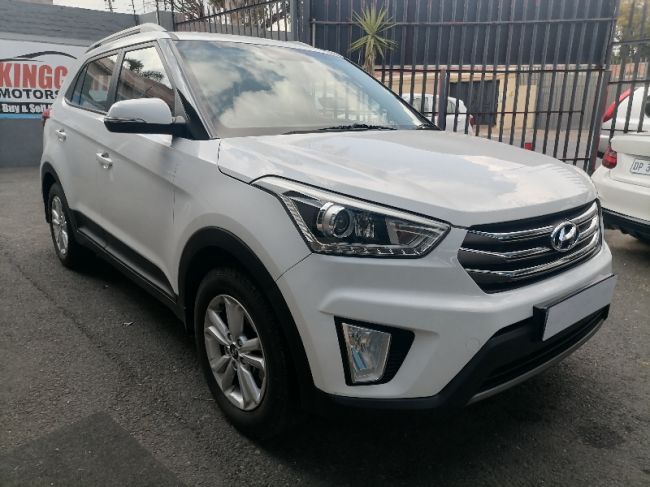