1/6
The Mercedes-AMG E53 in cabriolet form is a true head-turner. 2/6
Although it's the flagship of the cabriolet range, the E53 doesn't scream performance. 3/6
Although the E53 is a heavy car it feels surprisingly light on its feet. 4/6
The aircap reduces airflow to the cabin, making for a comfortable open-top experience. 6/6
Although it bears some E63 S cues, this model has a relatively understated design. AUSTIN, Texas – With the reveal of the AMG Project One, it’s clear AMG is dedicated to advancing its cars into the new world of eco-friendly performance. The prologue for that is its new “53” moniker currently found on the GT 4-door, CLS and E-Class (on the latter two, it will represent their respective pinnacle AMG models). What makes it green isn’t its twin-turbo 3,0-litre straight-six engine but rather the EQ Boost system, which generates power for a 48 V supply and powers an electric motor fitted between the engine and transmission, transforming it into a mild hybrid.

Independently, this electrical system can generate 16 kW and 250 N.m of torque which powers the E53 at coasting speeds. It also sends power to the rear wheels while the twin turbochargers spool and eliminates turbo lag. Coupled with a fully variable all-wheel-drive system, the AMG promises sharp, responsive lateral and longitudinal dynamics despite weighing in at just over two tonnes.

The E53 Cabriolet makes a stylish impression especially with its Hyazinthrot metallic red paint and black soft-top. It bears some E63 design cues, such as a twin-blade radiator grille and side skirting, but it has some unique pieces: the round quad-exhaust tips and less-aggressive facia. Next to an E43, you’d be hard-pressed to spot the difference, though.

Its subdued design matches its dynamic capabilities. Inputs produce instant results when it comes to accelerating and, despite being a hefty cabriolet, it’s surprisingly light on its feet through the bends. However, there’s some flex in the chassis and a more measured approach works best in slow corners. Regardless, the intuitive 4Matic+ drivetrain keeps it planted.

As for the engine, the aforementioned straight-six will now be standard in all AMG 43/53 models as it replaces the turbocharged V6. Coupled with EQ Boost, the punchy and immediate power source works with the revised Speedshift-TCT nine-speed torque-converter’s short ratios and shift times to provide smooth power delivery.

Sheer performance considerations aside, the E53 is engaging to pilot and rewards the enthusiastic driver through corners thanks to its clever all-wheel-drive system, progressive steering and smooth power delivery. And despite its chunky weight and impaired rigidity, the Cabriolet inspires confidence as you weave it through a set of twisty corners.

As the peak model in the E-Class two-door range, this E53 is a hugely satisfying vehicle. It may not represent the pinnacle of AMG insanity – and we need to get used to that as the brand introduces more and more “entry-level” models – but rather alludes to the direction in which Mercedes-Benz’s performance arm is headed in terms of embracing new technologies to answer age-old desires for performance and speed. 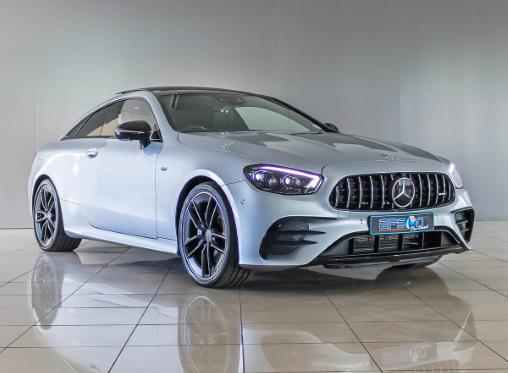 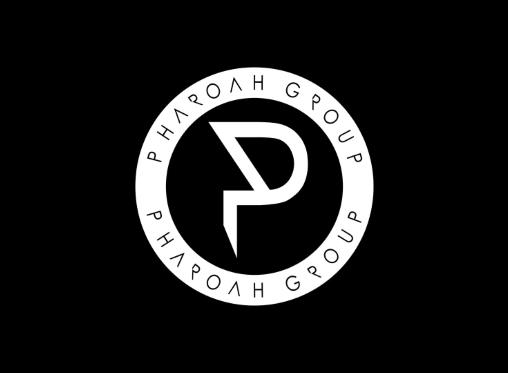