3/3
The C4 Cactus is smaller in size than most pictures suggest.

Seeing the C4 Cactus in the flesh for the first time came as something of a surprise. There, parked in our test-car garage, was not the SUV the press pictures conveyed, but a compact car that has more in common size-wise with a C-segment hatchback. In fact, I’ll go as far as to say that, beyond the cladding and roof rails, there is nothing crossover about it.

The quirky design cues are appealing, though, as are the deep, comfortable seats and the high-level of specification on this top-of-the-range Shine model.

Inside, space is a little tighter than you’d expect; there’s less room in which to manoeuvre than on a vehicle such as the Volkswagen Golf, for instance. However, the Cactus does have a few tricks up its sleeve, one of which quickly became apparent. Only a few days into the ownership experience, news broke that the engine fitted to this Cactus, as well as a number of new Peugeots and Citroëns, had scored a World Engine of the Year sub-award in its category. And rightly so.

The 1,2-litre three-cylinder engine pulls strongly from just about anywhere in the rev range … I think. The Cactus lacks a rev counter, so I’m never quite sure at what speed the engine is spinning. Citroën probably assumed the general buyer wouldn’t mind the lack of such a feature, but I definitely miss it. A rev counter is, after all, such an integral part of analysing and enjoying a car. As a result, when I’m in a hurry, I have to watch the speed on the digital screen before I change up a gear, as I now know which road speed the car can achieve in each respective gear. Curiously, there’s space in either of the display screens ahead of the driver for a rev counter, so it clearly was a style decision.

Otherwise, the Cactus has been doing a great job and driving the car definitely delivers that fun factor. And that’s not only because of the car’s punchy engine – the Cactus tips the scales at an impressive 1 123 kg, making it one of the lightest modern hatchbacks on sale. This result is a nippy car in terms of acceleration and braking, as well as handling characteristics. A sportscar it most certainly isn’t, but commuting in the Cactus is definitely more pleasurable than in many hatches.

It’s been with us only for a short time, but already the Cactus has racked up considerable mileage. That’s mostly because it formed part of a group test with the Renault Captur (July 2015) and because a few of my colleagues have also taken to regularly driving the car.

A member of the Citroën Club has kindly invited me to a club outing, which I’ll diarise and report back on. 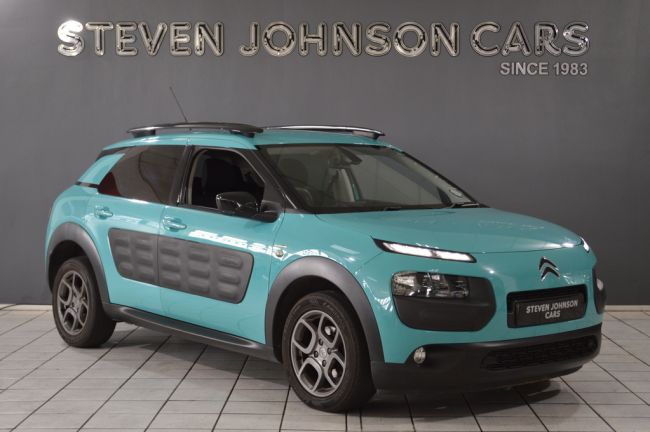 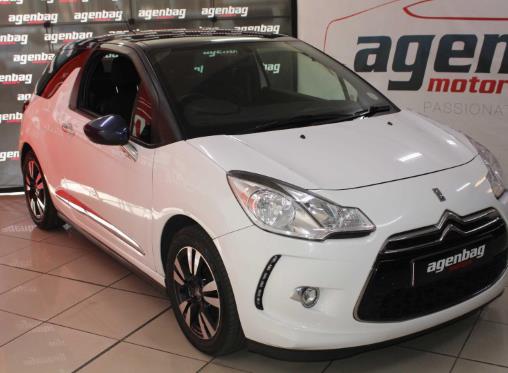