Is BMW Z4 number three the one to convince purists it’s a purebred sportscar?

You might not instinctively associate the white and blue roundel with roadsters – not like you would Mercedes-Benz or Porsche, at least – but, since the launch of the Z1 in 1989, the Bavarian brand has featured a Z-roadster in some form or another in its line-up. Following the idiosyncratic Z1 was the first (and thus far only) Z3; the retro-fantastic (and fantastically expensive) Z8; and two generations of the Z4. Neither was especially successful – the first Z4, coded E85, sold 197 950 units, while the second iteration (E89) could muster sales of just 118 444 over its lifetime. As reference, nearly 300 000 units of the Z3 found homes.

BMW AG would therefore feel a touch anxious about the chances of the latest G29-generation Z4 making inroads into a market that’s not exactly flourishing. Does it have the talent to back up its striking new looks and breathe some life into a stagnant segment? Let’s find out.

The result of a technical partnership between BMW and Toyota which also birthed the Supra, the new Z4 sports a box-fresh platform; ditches the complex and heavy folding hard-top in favour of a lighter cloth item stowing in a mere 10 seconds; and has braces and cross members aplenty for 20 percent greater torsional rigidity. And exceptional torsional rigidity allows the engineers to tweak the suspension to their exact liking.

The soft-top has other related benefits, too. Whether it’s raised or lowered, it doesn’t affect the claimed 50:50 weight distribution that’s long been one of BMW’s claims to fame (for the record, we measured 51:49 front to rear); and it takes up far less space when hidden; the unaffected boot measures an entirely sensible 224 litres, just enough for two bulky weekend bags and a few bottles of bubbly.

It also leaves the lines uninterrupted. When raised, the soft-top’s smooth surfacing perfectly mimics a coupé aesthetic. The flagship M40i – there’s an entry-level sDrive20i, too, but no word yet on whether a Z4 M is a possibility – sports double-spoke 19-inch wheels painted in a matte grey to match this test vehicle’s Frozen Grey satin-finish paintwork. This colour combination gives the Z4 an appealingly understated look despite the M Performance body kit’s deep swages fore and aft, and the generously proportioned kidney grille’s conspicuous honeycomb patterning.

Does it look like a BMW, though? Certain elements are unmistakably Bimmer, such as the L-shaped taillamp clusters, but the LED headlamps certainly require some familiarisation – they lack the familiar dual lighting elements that are such a distinctive BMW calling card – and the long front overhang looks awkward from some angles (no surprise given the wheelbase has shrunk 26 mm but overall length has jumped 85 mm). We were disappointed to note some variation in this test unit’s panel gaps, with the bonnet sited just left of centre.

If the exterior of the 4,32-metre roadster doesn’t resoundingly shout BMW, the cabin certainly does. Where previous Z4s boasted bespoke facia designs distinctive from the German brand’s more mainstream fare, the new model’s cockpit bears a strong resemblance to the 3 Series’ design. But that’s scarcely a criticism when the fit and finish are this great, or the facia is this simple to use.

Like the midsize sedan, the Z4 boasts the brand’s new 7.0 operating system, which is as slickly designed and easy to operate as you’d hope. Thankfully, physical climate controls are present and, unlike touchscreen-only interfaces, they allow your eyes to only very briefly stray from the road.

In the M40i, the generously bolstered sport seats are adjusted electrically, and thanks to a lowest setting barely a whisker from the road’s surface, even tall drivers have oodles of headroom. A body 74 mm wider than before also ensures good elbow room. Coupled with the usable boot, the Z4 is a surprisingly accomplished tourer, especially with the roof down when there’s barely a breeze disturbing the calm.

“Tourer” isn’t quite what you’d expect to see in a test of a new Z4, right? Well, that softer edge extends to the ride, too. Combining a newly designed double-joint spring strut at the front and a five-link rear axle, the suspension system is impressively composed across rough surfaces when set to comfort mode. The shortness of the wheelbase is evident at times when the Z4 turns a touch animated on an undulating road, but generally the ride is absorbent and quiet, without feeling loose-limbed.

Punch the sport setting into the Adaptive M Suspension system and a fair degree of rolling comfort is sacrificed for iron-clad body control. Set up thus, on a smooth road the Z4 feels four-square and planted. Certainly, the electric steering system isn’t a shining example of its kind in terms of feel and feedback, but it’s quick and predictably geared off-centre. Owing to the long bonnet and cab-rearward stance, the Z4 creates that typical feeling of pivoting round your hips, eagerly darting into corners before the mellifluous inline-six clears its throat and fires the near-1,6-tonne down the road on a wave of low-end torque and top-end power.

But is it as fun as a 718 Boxster GTS, the highwater mark in this class? No. The Porsche manages to meld searing cross-country pace with an approachable nature that gently goads its driver into going harder and faster. The Z4, conversely, is sometimes intimidating, especially on a bumpy road where traction becomes an issue and the rear-end does a blood-pressure-spiking jump to the left.

Ah, if only the Porsche had the BMW’s engine, though. Usually the highlight of any BMW in which it’s installed, the twin-scroll-turbocharged 3,0-litre is as appealing as ever. Sporting neat round figures of 250 kW and 500 N.m, the latter from 1 600 to 4 500 r/min, the powertrain is smooth, strong and immensely satisfying. Its pairing with ZF’s eight-speed automatic transmission is one of the automotive world’s most harmonious. Despite some traction issues off the line, the Z4 M40i sped to 100 km/h in just 4,83 seconds. The crucial 80 to 120 km/h? Over in 2,99 seconds. This is bordering on M3 territory…

We must mention the M Sport brakes, too. An average time of 2,61 seconds is supercar-beating, with our best stop from 100 km/h a neck-snapping 2,49 seconds. 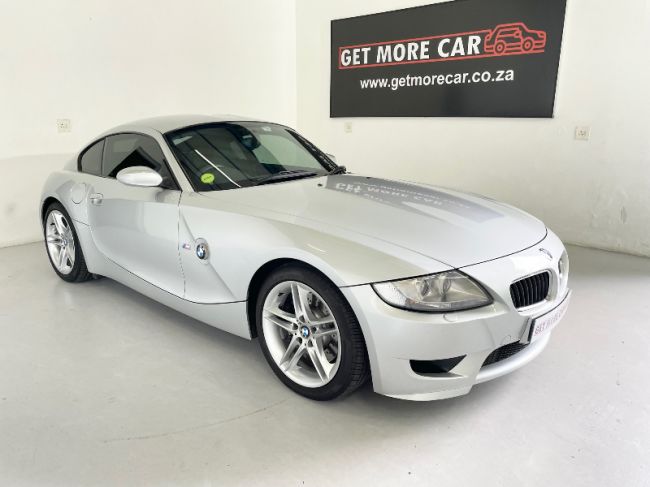 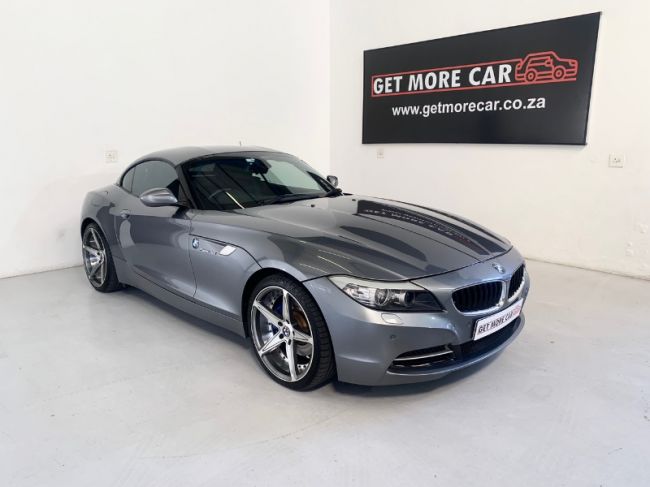