4/6
Perceived quality in the cabin has improved greatly. 5/6
While the proportions are largely unchanged, you could argue the new car’s styling is more conservative. 6/6
The turbodiesel GLA comes back for a second bite at the cherry but an inflated price tag post-COVID poses a challenge. Published by CAR magazine on September 10, 2021

It’s amazing when you think about how much has changed in the premium compact crossover segment since the first-generation GLA was introduced in 2014. What started as a niche category aimed at youthful and active consumers has evolved into the new family car for those with a taste for the finer things.

As with the previous generation, the new GLA aims to be the crossover that introduces new buyers to the Mercedes-Benz family but the difference between the two generations is the purchase price as standard. When we tested it in June 2014, the price of the GLA200 CDI was R439 700. Its successor here pushes that up to R714 560. Even factoring in inflation, this is a considerable price increase for a vehicle courting the same buyer.

Thankfully, the evolution between generations is not a minor one. The new GLA sits on the MFA2 platform which provides superior packaging and comfort while the turbodiesel at the helm despite being smaller than the unit it replaces – offers more power and better fuel economy. Ignoring inflation and a tax increase, the question remains, is this significant jump in price justifiable for the brand’s entry-level crossover?

In standard guise, the GLA200d boasts a rather peculiar spec configuration. The compact crossover features an electronic tailgate, 10,25-inch touchscreen infotainment system and active parking assist with Parktronic by means of the Advanced Package. Not included, however, are pretty common comfort features such as keyless go and electrically adjustable seats. These can be added individually or via the Premium Plus package, which includes the 360-degree parking camera, head-up display, MBUX augmented-reality navigation and Thermotronic climate control, all for R114 300.

For comparison’s sake, the Volvo XC40 D4 Momentum (as tested in our July 2018 issue) presents dual-zone climate control, keyless entry, navigation and electrically adjustable seats as standard. You could argue that manufacturers such as Volkswagen, Peugeot and Mazda are entering this sphere with highly competitive offerings that are specced to the nines, but these crossovers – T-Roc, 2008 and CX-30 – lack turbodiesels, which immediately removes them from the conversation.

A point of criticism in our report on the former GLA was the disappointing cabin quality. While improved in certain areas, the issue of squeaky trim pieces and some lackluster plastics remains, particularly around the transmission tunnel.

Away from these niggles, the GLA200d certainly garners plus points in the powertrain department with the brand’s relatively new, “right-sized” turbodiesel 2,0-litre four-cylinder which delivers 110 kW and 320 N.m of torque to the front wheels via an eight-speed dual-clutch transmission.

Based on our test figures, this drivetrain delivers a zero to 100 km/h sprint time of 8,76 seconds, which is 0,34 seconds faster than the XC40 despite the Swede boasting all-wheel drive, 30 kW more power and 80 N.m additional torque. In-gear acceleration is also favourable with each of its recorded figures ±0,40 seconds faster than the Volvo’s.

With ventilated front discs and quality Bridgestone Turanza rubber, this translated into a consistent 100 km/h to standstill average stopping time of 3,03 seconds. The best of these was 2,85 seconds, while the worst came in at 3,23 seconds.

As previously mentioned, the GLA offers notable improvements in terms of dynamics and comfort. With Merc’s new MFA2 platform, the small crossover does away with the double-wishbone suspension on the rear axle and introduces a new multilink setup, while the front retains MacPherson struts. In doing so, the GLA200d adopts a floaty and plush ride without compromising agility. Electrically assisted steering further enhances this with its weighty but direct feel, making cornering engaging and light in equal measure.

There is no denying the latest Mercedes-Benz GLA is a significant upgrade over the generation it replaces. With a better chassis and powertrain, it has evolved into a more refined product that doesn’t skimp on comfort and driving fun. However, given its steep asking price, there are still questions about its level of standard specification, especially next to models such as the likes of the Volvo XC40 D4 and the growing number of crossovers from non-premium marques on the market. 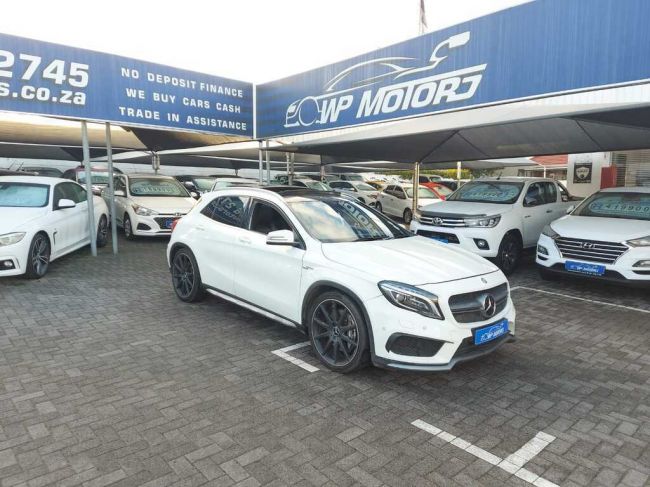 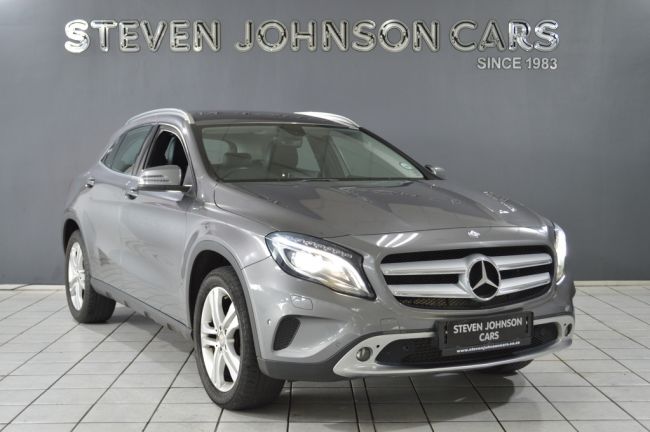 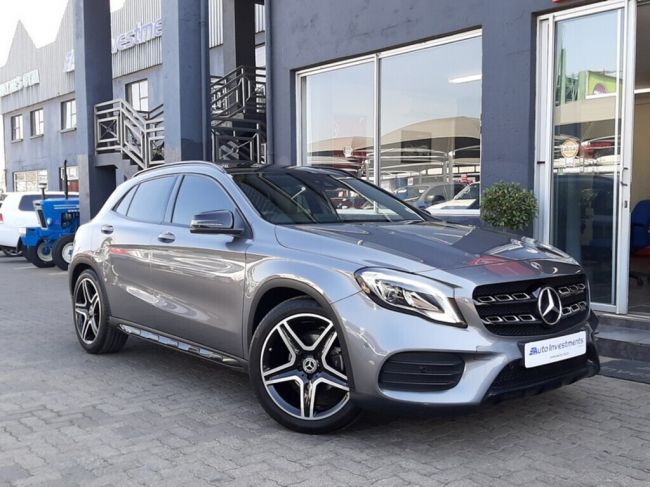 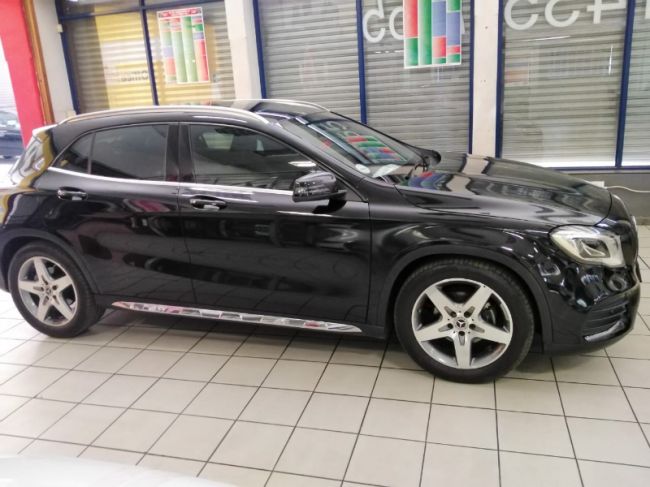