3/5
Aerodynamic tweaks and a lower windscreen adds to the car’s performance as well as its visual appeal. 4/5
The fairing behind the driver's head is a design hint at the D-Type racers. 5/5
As with the standard cars, the exhaust is one of the loudest on any production car. Jaguar has confirmed that its Project 7, based on the F-Type, is heading for production. This comes a year after Jaguar showed us the first car at the Goodwood Festival of Speed. At this year’s Festival of Speed, in conjunction with the 60th anniversary of the Jaguar D-Type race car, the company will show the production version.

This will be the first car to be hand-built by the company’s Special Operations team. Apart from this intense production process, there are several other highlights.

This will be Jaguar’s “fastest and most powerful production” car to date – although that excludes the XJ220 supercar. The supercharged, 5,0-litre V8 engine delivers 428 kW and 680 N.m. The acceleration run to 100 km/h takes only a claimed 3,9 seconds and the Project 7 has a limited top speed of 300 km/h.

Although the standard F-Type roadster is no lightweight, Jaguar was able to lighten the Project 7 by 80 kg. According to Jaguar the Project 7 now comes in at 1 585 kg.

Other updates include carbon-fibre aerodynamic aids and a suspension setup and the eight-speed transmission that have both been tuned to deliver a sportier experience. The Project 7 offers a cloth roof and 196 litres of luggage space.

To add a level of exclusivity, Jaguar will only produce 250 units of this car, making it an almost instant future classic.

The fortunate first customers will receive their cars by the middle of next year. 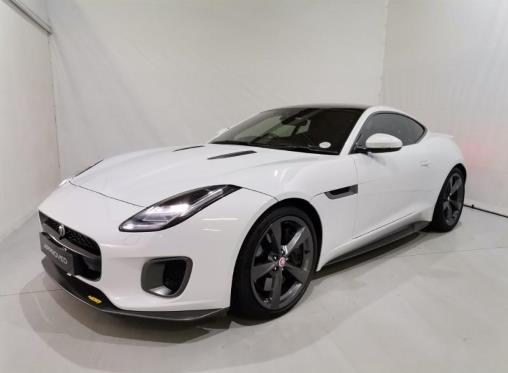