1/3
New Mercedes-Benz C-Class has been launched in SA. 2/3
The new C has grown in size over its predecessor. 3/3
The interior feels bigger and more upmarket than before. The most important car in the entire Mercedes-Benz line-up has been launched. The C-Class has enjoyed massive success locally and has been the best-selling vehicle in its segment for the past few years. Since 2007, the W204 sold more than 2,4 million units globally and Mercedes is confident that it will repeat this feat with this W205 generation.

Mercedes-Benz had the entire local line-up at the South African launch – the C180, C200, C250 and the C220 BlueTec. There was never any doubt that the vehicle would be impressive. We knew that going in. But it was whether or not it’s worth the hefty price tag that is the question.

In terms of looks, the new C features design elements that bring it in line with all the newer vehicles in the ‘Benz line-up. This includes the sports grille with a central star, badge on bonnet and two louvres on the Standard and Avantgarde models. Should you wish to have a more classic Merc look on your C-Class, you can opt for the Exclusive trim line and get a taller grille with three horizontal louvres and a Mercedes-Benz upright star on the bonnet. There’s also a choice of three headlamp styles.

The overall size of the C-Class has increased when compared with the outgoing model. The wheelbase has been stretched by 80 mm, making the new C-Class 95 mm longer and 40 mm wider than its predecessor and leading to a roomier interior, especially for rear passengers. The cabin is also set further back than that of the model that it replaces.

There’s a definite air of sophistication inside the new C-Class. This is thanks to high-quality materials and technology such as the new 178 mm central display (a 213 mm unit comes with the optional COMAND Online system) infotainment system. Another display is the head-up unit (available as an optional extra) that relays information such as speed, speed limits and navigational instructions via Distronic Plus. There’s a new centre console for the C-Class. In models with the seven-speed automatic transmission, a large, one-piece centre-console panel sweeps from the centre air vents to the armrest, but on those with manual transmission, the console is slightly steeper and features two trim elements to create space for ergonomic operation of the shift lever. The neat styling, chrome highlights, trim such as wood finishes and leather, and snug seating with various stages of adjustment, make the cabin of the new C a very comfortable place to be.

I was able to pilot the entry-level C180 with a six-seed manual ‘box. I will admit, I’m not big on manual cars these cars. I blame the crazy traffic on my route to and from work. So, the thought of piloting this manual car in and around Johannesburg didn’t get me excited to drive this vehicle. Also, manual Mercedes-Benz vehicles haven’t had a good reputation over the years. But, I had clearly forgotten how impressed we had been with the manual transmission of the CLA we tested towards the end of last year. This one impressed me just as much with its short, slick and easy throws. You need to work it a bit in order to get the most from the 115 kW/250 N.m 1,6-litre unit that was under the bonnet. It never felt like it was straining though. Power delivery is smooth and gradual and even though it felt strongest above 2 000 r/min, this unit in the C180 performed admirably.

If you’re wondering if the C-Class is the more dynamic vehicle of its group, it’s unfortunately not. While its Bavarian counterpart could be called the trouble-maker, the one always up to mischief, the C-Class is more like the well-educated, well-groomed one among its peers. And that’s perfectly okay by me. The ride is well dampened and the comfort levels are high. I really can’t complain about this. This compliant suspension will be one of the strongest selling points and, along with its no-fuss powertrain, makes the C180 feel exactly as smooth and svelte as I would expect of a Mercedes. Should you wish to switch between levels of comfort and tailor the suspension for your needs, you can opt for the company’s AirMatic air suspension. It’s the first time that this technology is available on the C-Class (or any vehicle in this class) and it allows the driver to toggle between comfort to the most aggressive sport+ setting. This system calibrates the suspension firmness, throttle input and weighting of the electrically powered, speed-adaptive steering system.

The new C now comes with systems that were only offered on the E- and S-Class. The standard system is called Attention Assist. Highlights include warning the driver of inattentiveness and fatigue. The optional COMAND Online navigation function would offer options for a stopover and a break should the driver need it. Collision Prevention Assist Plus is also standard and it helps prevent rear-end collisions. Mercedes clearly has a lot of faith in these systems.
At the launch, the company lined up two C-Class vehicles behind one another and asked journalists to hop in and see how it works. And thankfully, it does. Using various cameras and radars in and around the vehicle, the system will warn the driver of an impending collision and if the driver fails to brake, the system can brake the vehicle and prevent a collision up to 40 km/h depending on the situation. Other optional systems include Distronic Plus with steering assist and adaptive cruise control. According to the German manufacturer, a highlight of this is that “the system helps the driver to keep the vehicle in the middle of its lane by generating a steering torque when driving in a straight line or even on slight bends”. The BAS Plus with Cross Traffic Assist can, among other things, help in the event of impending collisions with crossing traffic at junctions. There is also pedestrian detection technology that spots pedestrians in front of the vehicle and triggers visual and acoustic warnings as well as aids in braking the vehicle in time.

The new C-Class is produced at the company’s East London plant, which has undergone major investment and renovation to handle W205 production capacity. In excess of 550 direct jobs have been created at the plant, with 10 new suppliers added to the local count. Close to R60 million has been channelled into training initiatives, with more than 1 200 training interventions, including assignments to various international plants. In addition, nearly 900 unemployed people from the Border Kei region have been up-skilled.

Look, there will be people who say that the vehicle is not worth the price. And while I agree that it is expensive, I can see why the asking price is so high. There are no other vehicles in this segment that offer the level of safety and comfort that the C-Class offers, and it will be hard to add these systems to other cars and keep the price lower than this. I doubt that any new C-Class owner will feel short-changed once they drive this vehicle and realise all the technology that makes it one of the safest cars in its segment.

Look out for a full road test on the new C-Class in an upcoming issue of CAR.

Click here for more C-Class local pricing and here to read about the local production of the W205.

Watch the video below to see the pedestrian detection technology in action. 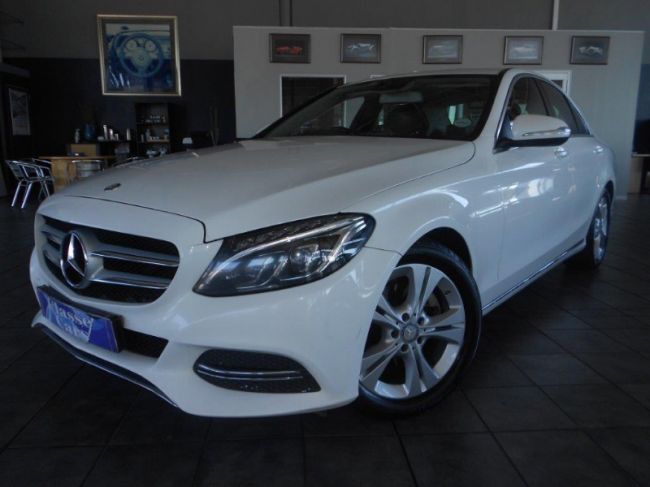 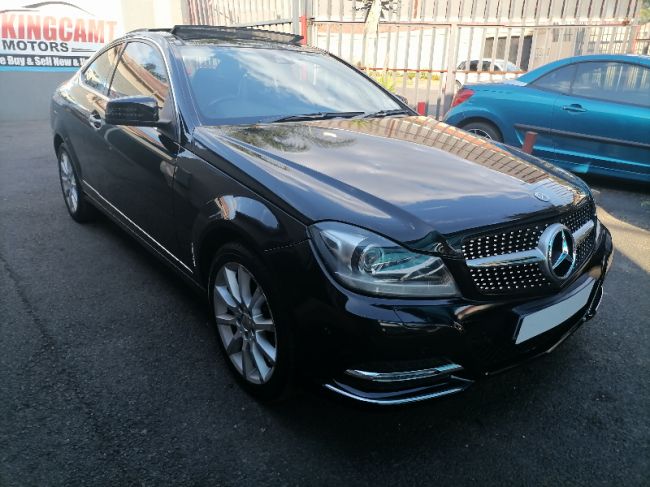 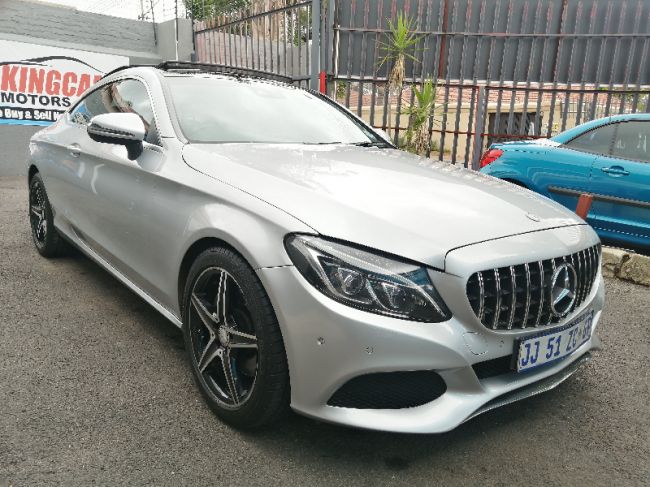