2/5
Getting close to nature 3/5
The off-road talents were barely called upon 5/5
The HSE spec has a classy interior The school holidays is important family time and best spent somewhere remote where televisions and smartphones are less of a distraction. Having booked a weekend away on a farm in Robertson, I was standing in front of our test-vehicle scheduling board trying to decide which steed would suit me best. With space, comfort and off-road ability my foremost requirements, the Discovery ticked all the boxes and more. Then the difficult persuasion process of prying the key from colleague Wilhelm Lutjeharm’s hands started…

Space aplenty
Arriving home, I found my wife had already started packing. Now everyone with kids will know that this is not a trivial process. The relief on her face when I told her she can pack everything she needs was priceless! You see, the Discovery is actually a seven-seater with two seats folded flat in the boot. As we were not going to use them, the full boot space was available. After all our clothing, food supplies and the kids’ paraphernalia were loaded, there was still space to add their two small bicycles. Without the retractable boot cover in place, the boxy shape of the Discovery swallows enormous items with ease.

Facelift
Although the Disco 4 is now quite long in the tooth, the latest facelift has managed to bring the styling back in line with its stablemates. A new face, grille, bumper, wheels and colour scheme play their part and are complemented by that timeless squared-off shape and a multitude of tinted glass panels on the sides and roof.

Cruising ability
With the wife and kids loaded it was time to hit the road to Robertson. This mostly involved motorways which highlighted the exceptional cruising ability. Despite its blocky facade, wind noise was surprisingly well suppressed, the ride comfort was luxury sedan rivalling (aided by the air suspension) and the torquey turbodiesel engine (183 kW and 600 N.m) wafted the two-tonne vehicle along effortlessly. Even the kids were happy as they listened to their favourite music over the quality sound system while admiring the views from their raised seating positions.

The bends
Ignoring the short cut offered by the Huguenot Tunnel, I rather opted for the scenic route over Du Toitskloof Pass. This also afforded a quick evaluation of the handling characteristics. This was never supposed to be a sportscar but it still surprised and is capable enough in the bends. Yes it rolls and the steering feedback is vague, but the vehicle puts you in such a relaxed mode that you will rarely arrive at a corner too fast in the first place.

Off-road
The last stretch of road to Robertson from Worcester was completed in cruise control mode with my wife and I chatting away – the kids were rocked to sleep by now. At the farm we unloaded the luggage and headed straight to the citrus orchard. The farm roads were muddy but only gave the Discovery more character-fitting dirt streaks on the bodywork as it easily traversed all obstacles without the need for low range or one of the special off-road programs. The optional wade assist that measures the wading depth up to the 700 mm limit was also not called upon. It is however good to know that this SUV can take you anywhere if required (the navigation system has the whole of Africa covered). The first bite of a fresh clementine straight from the tree heightened the experience of being close to nature…

Dirt roads
After a lovely weekend it was time to head home and we decided to take the long way back to Cape Town over Villiersdorp, mostly on dirt roads through farm areas. The Discovery handled the dirt roads if they were paved, with only the worst undulations upsetting the tranquil ambience in the cabin. The average fuel consumption figure for the weekend was 11 litres/100 km which is more than acceptable for the size of vehicle given our trips off the beaten track.

Summary
I agree that buying a huge SUV for taking the kids to school and go to the local shops is a waste. But, for a remote holiday away I can think of few other vehicle that will get you there in such comfort and then be ready for proper off-road work. Well maybe there is one and here lies the problem – the new entry level diesel Range Rover Sport can be had for less than the R936 286 asking price of the HSE Discovery, arguably with less off-road prowess but much more status appeal. Maybe the entry level Discovery TDV6 XS at R664 786 would make more financial sense… 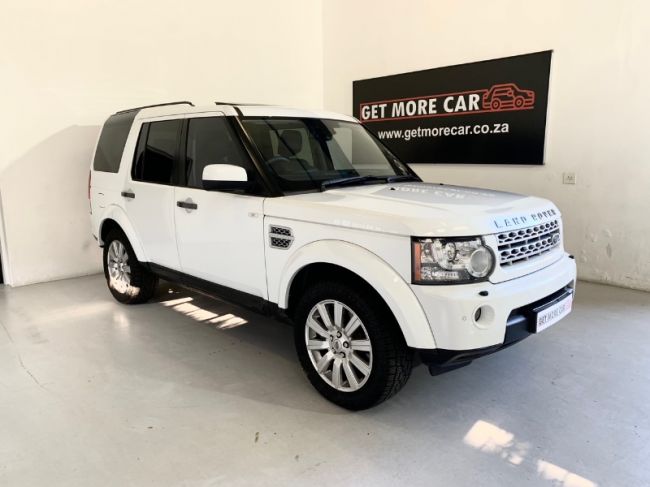 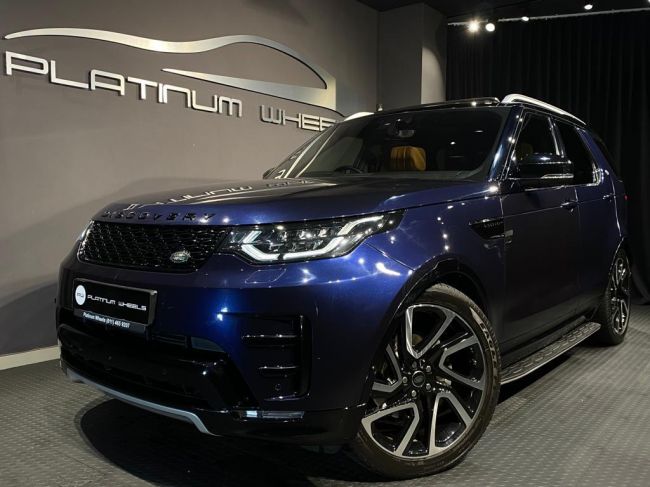