A recent chat with a Toyota South Africa Motors (TSAM) spokesperson made it clear that this company now has some very aggressive new model expansion plans, after a few years of little action on that front. TSAM has launched products on almost a weekly basis during the past month or two, and the new Innova MPV has now joined the fold. Soon we will be seeing the new Yaris and next year the FT-86, the first proper sports car offered from this manufacturer in years.

First the facts… The Innova’s chassis is based on the same IMV (international innovative multipurpose vehicle) platform that is also used for the three different Hilux bodies (single-, xtra- and double-cab) and the Fortuner. The 2,7-litre VVT-i engine combined with the five-speed manual transmission (currently this will be the only derivative available, although a turbodiesel is under consideration) will also be familiar to current Hilux drivers. The engine offers the same performance while the transmission has the same direct shift action.
The suspension is obviously not the same as found on the bakkie. The Innova features an independent double wishbone setup at the front and a four-link, coil-sprung setup at the rear.
Bumps are absorbed well through the suspension and tyres, but the bigger potholes result in a similar feeling  behind the wheel to that of the bakkies. Overall, however, it felt comfortable enough. It also probably helps that we were three adults on board for the entire duration of the launch drive.

The Innova is about space though, and specifically space for either seven or eight passengers. The rear seats can be folded flat and moved towards the sides in the same way as on the Fortuner, while the middle row’s backrests can also be folded forward and then tumbled forward against the front seats. Note, this function of the middle row is not available on the 7-seater model.
The 7-seater gets leather seats while the middle row offers two seats with arm rests and an open central space where the third seat can be found in the 8-seater model. On the down side, the middle seats of both the middle and rear rows only offer two-point seatbelts.
Even the tallest of South Africans will find the Innova spacious. At 1,87 metres tall, there was more than enough knee-, head- and shoulder room for me, both in the front and in the rear.

In terms of entertainment, both models come standard with Toyota’s display audio system. This 15,5 cm touch screen, first seen locally on the new Hilux and Fortuner, offers a CD/radio/MP3 player and is also connected to an auxiliary and USB port. In the more luxuriously equipped 7-seater, this system even includes a rear view camera to assist the driver with parking manoeuvres.
There is also proper air-conditioning for all three rows while safety features include driver and passenger front airbags and ABS brakes.

Apart from the fact that those rear wheels seem a little a lost in the rear wheel arches, the Innova looks and feels like solid product. With the same chassis as that of a Hilux, I will even go as far as saying that one will be able to easily tackle some gravel roads, definitely more so than with some of the Innova’s more expensive competitors. In many ways you may think of the Innova as a modern-day successor to the Venture and Condor, and you won’t be wrong, as that is exactly where it fits in. Toyota is positioning this model between its small Avanza MPV and the more expensive Verso, and is aiming to sell 178 units a month. I’ve got a feeling that they will surpass that figure with relative comfort. 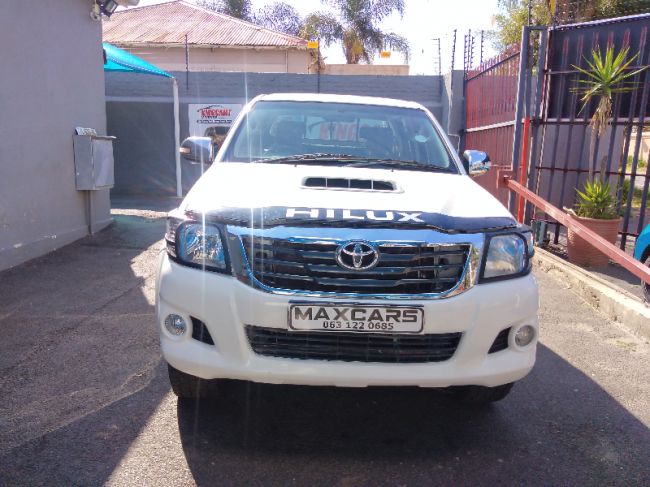 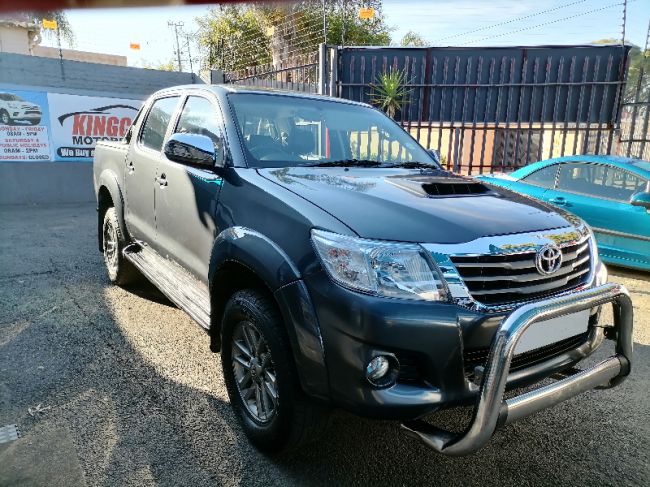 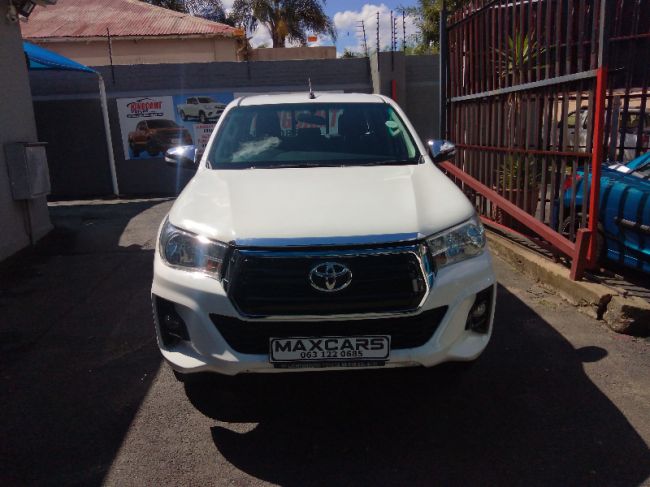