After much speculation, Jaguar Cars has officially reduced production at its three British plants, due to poor US sales – by 11 per cent.

Jaguar of Premier Automotive Group (PAG) will cut about 11 per cent, or 15 000 cars, from its production lines at the Coventry, Merseyside and Birmingham plants until the end of the year.

While none of the 8 000 staff currently employed at the factories stand to lose their jobs, there will be no production at the plants on Fridays.

According to the Associated Press, Jaguar’s US sales were down three per cent in the first six months of this year compared to the same period in 2003. Traditionally the US is Jaguar’s biggest market accounting for more than half of its sales.

“This is a prudent move that will enable us to bounce out our stocks,” a Ford spokesman said, “particularly in the US market, where our performance has been adversely impacted by exchange rates and the increasingly competitive environment among luxury brands.”

Earlier, Ford’s chief financial officer Don Leclair said Jaguar was adding to the overall poor performance of PAG and, that the parent company was hoping to turn the British marqué around.

Meanwhile, Jaguar’s sister company at PAG, Land Rover has for the first time recorded a profit since being bought over four years ago.

Land Rover reportedly said the profit followed the re-launch of the Range Rover last year, which sparked renewed interest. The off-road specialist is also the focus of great change as the head of PAG, Mark Fields, met with trade union leaders at Land Rover’s Solihull plant on Tuesday to present a plan aimed at increasing productivity and quality. Fields has threatened to shut the factory if it is unable to match the standards at Jaguar within three years. 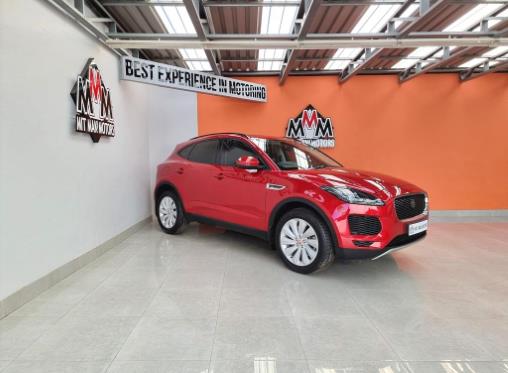