While the wrapper may look the same Mitsubishi SA has announced a series of upgrades for its 2014 model year ASX compact crossover line-up with an emphasis on offering greater value for money.

Having sold 3 500 units locally since its introduction here in 2011 and forming the foundations of corresponding models from the PSA stable, the Mitsubishi ASX facelift sees the local range expanded to five models.

These are the GL, GLX, GLS five-speed manual, GLS with CVT and a GLS CVT model. The lattermost, along with GLS manual, features a nine-speaker Rockford Fosgate sound system with 500 W subwoofer. Mitsubishi SA expects the GLS manual with Rockford Fosgate audio system to be the big seller in the range owing to its sub-R350k price.

A 2,0-litre petrol engine that develops 110 kW and 197 N.m of torque powers all of the above models.

The interior sees all models in the range receive a dark titanium facia panel, while the GL and GLX models now feature an uprated audio system featuring four speakers and two tweeters.

Many of the other features have been carried over from the previous models, including Bluetooth connectivity with Link voice control, park distance warning, foglamps, multi-information display, and leather covered steering wheel and gear knob are also standard across the range.  All models now have heated exterior rear view mirrors, cruise control, rain-sensing windscreen wipers and automatic headlamps. 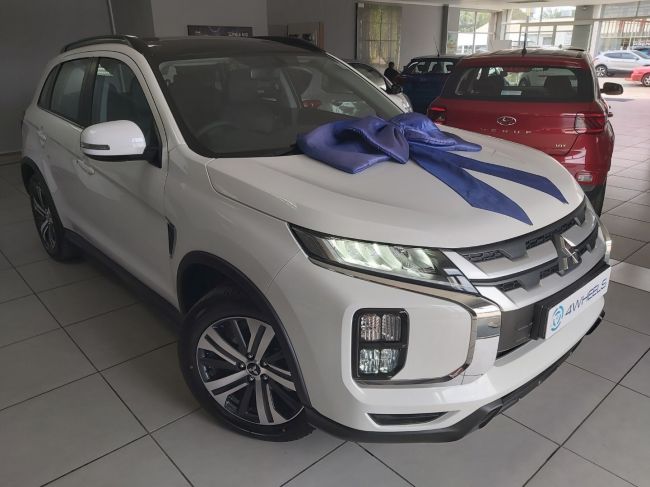 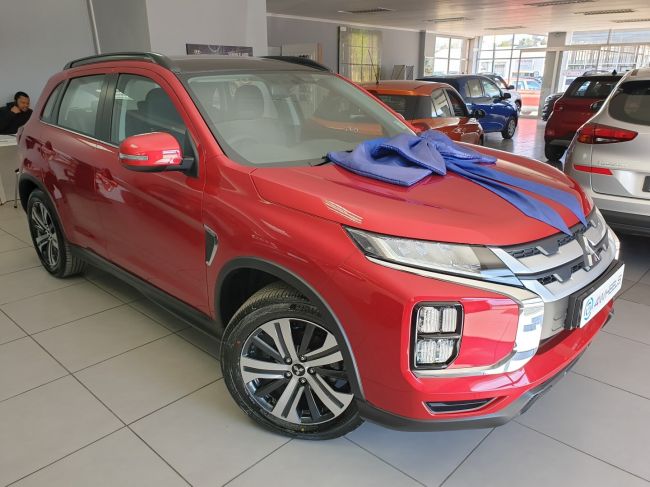