1/3
Missed out on the Black Series? This is a worthy second choice. 2/3
Different wheels are one of the signature changes At this month’s North American International Auto Show in Detroit, Mercedes-Benz unveiled the new W205 C-Class sedan. The top of the range C63 AMG is said to be unveiled towards the end of this year as several spy pictures have already surfaced on the web.

As a special run-out model of the current range, Mercedes-AMG has released the “Edition 507” models. This option is available on all three model derivatives in the range, the sedan, coupe and estate.

However, Mercedes-Benz South Africa has confirmed to us that the Edition 507 sedan and estate are still available from selected dealerships but no new orders can be placed. The coupe will still be open for orders until the end of that W204 coupe’s production run.

Pricing is as follows:

The Edition 507 has basically the same 373 kW engine as featured in the C63 AMG Black Series, although the 507 doesn’t come standard with Black Series’s limited slip differential.

There is also the ventilated bonnet from the Black Series and different wheels. On the inside there are trim differences including an alcantara steering wheel and an alcantara gearknob dress.

Mercedes-Benz South Africa won’t confirm how many 507 models were imported, but as it was a limited number it will only add to these cars’ appeal. As it is one of the last AMG products to feature the iconic M156 6,2-litre naturally-aspirated V8 engine we wouldn’t bet against the possibility of these cars becoming highly collectable in the future. 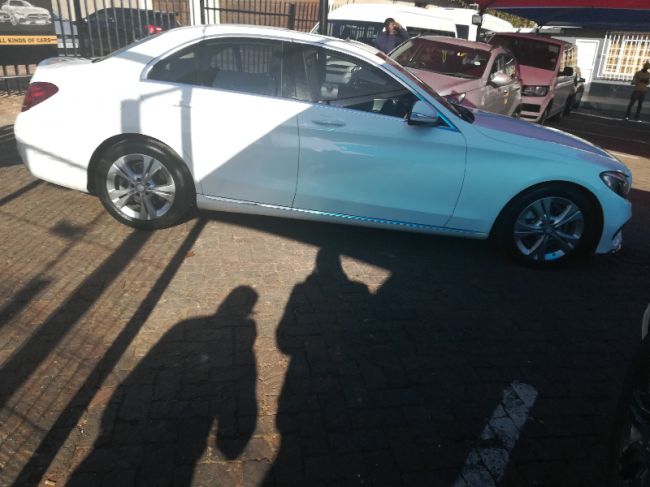 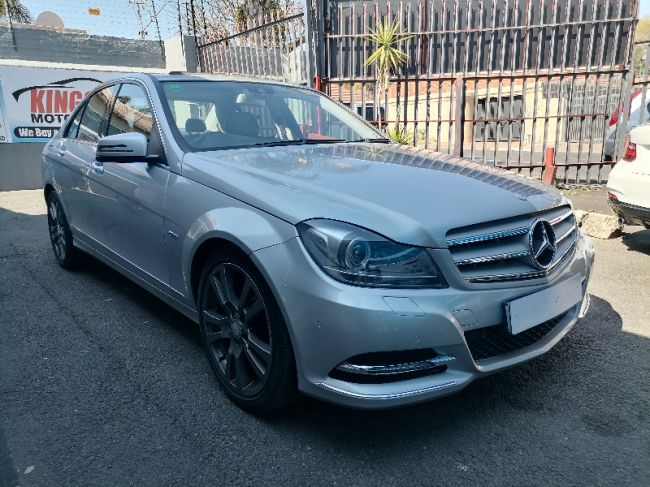 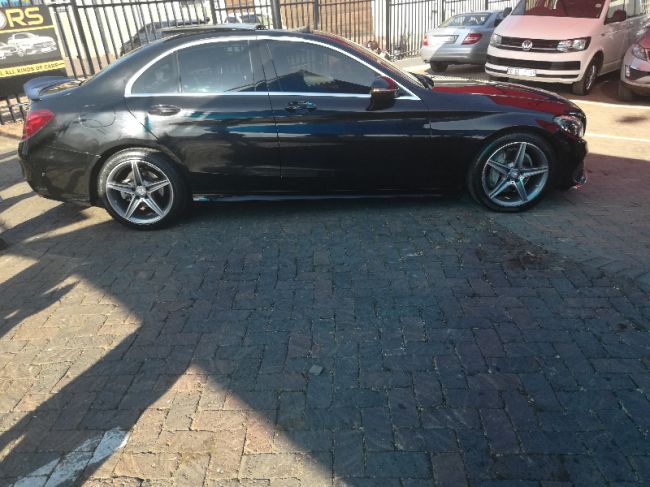 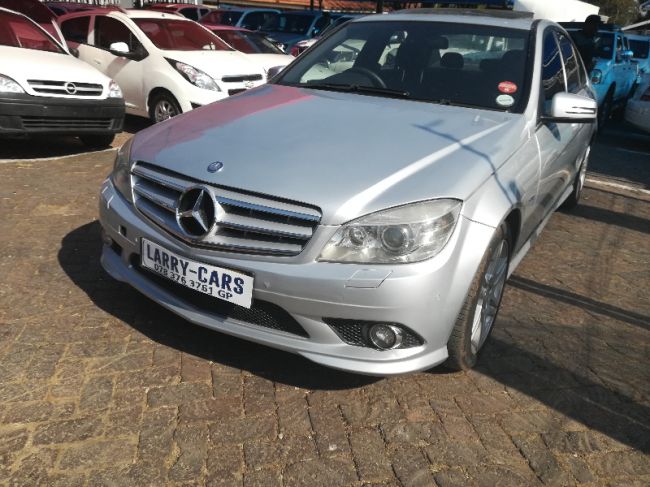