Toyota confirmed to us that the new Fortuner will arrive next year, approximately six weeks after the launch of the new Hilux. With Fortuner sales achieving above 900 units every year since its local introduction, we don’t foresee sales tapering off when the new model is launched.

Original story
When it comes to its off-road vehicles, Toyota knows a thing or two about releasing special or limited editions. A prime example is the recent launch of the Toyota Hilux Legend 45, and next in line is the Fortuner Epic.

First though, the Toyota Fortuner has also received a few updates for the 2015 model year. These include new headlights with smoked surrounds. The front fog lamps also receive new chromed surrounds. The rear lights have also been updated with a smoked theme to mirror the updates at the front.

The Epic won’t be a limited production model run though. TSAM’s release confirmed that “50 per cent (over two months of production) of all 3,0 D-4D and 4,0 V6” models will be given this treatment.
These updates include a chromed nudge bar, 17-inch dark grey wheels, a towbar, and a rear sill protector. 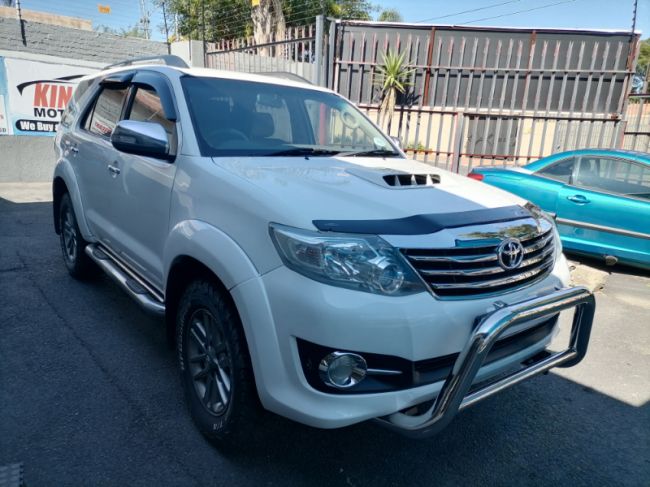 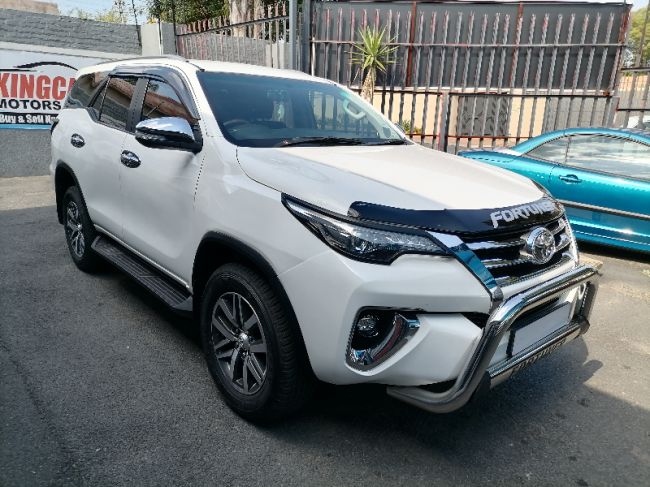 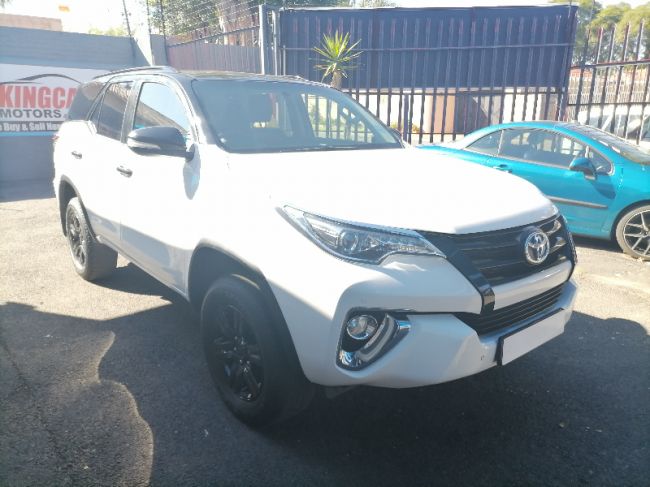 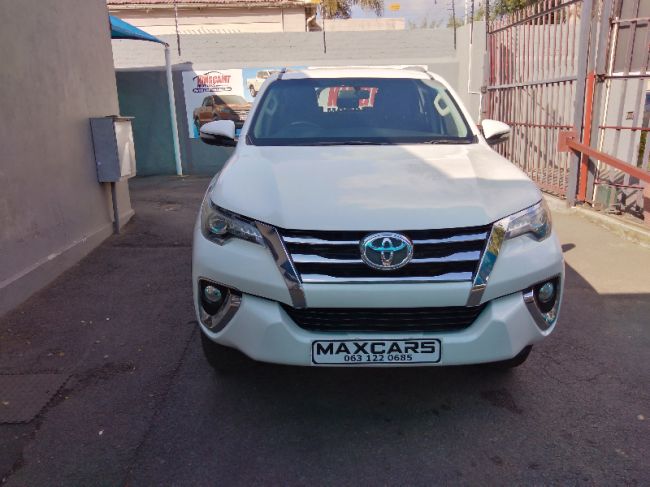