Female driver and navigator pairings will campaign two of the three Subaru entries in this weekend’s Total Economy Run.

Female driver and navigator pairings will campaign two of the three Subaru entries in this weekend’s Total Economy Run. Subaru, which has recorded class wins in the Economy Run every year since 2000 with Legacy and Forester models, will be represented by the only all-female partnerships in this year’s event.

Riette Wannenburg and Dawn Coetzee will compete in a Subaru Legacy 3,0 RB and Lola Verlaque and Megan Verlaque in a Forester 2,5X. Wannenburg has been involved in motorsport for three decades, first as a marshal, then as a navigator, and finally, since 1992, a driver. In 1998, Riette and her blind navigator Cathy Donaldson won the all-ladies team award.

She won four more awards in the all-ladies category, and is eager to reclaim the trophy this year. “Subaru has a lot of confidence in women, so we’re going out to try our best and maybe – just maybe – show the men a thing or two”, she said.

Meanwhile, Roger Downard in a Legacy 2,0 R, will be assisted by his seven-times navigator Martin Heilgendorff. Downard started rallying while a student at Natal University in 1968, and has participated in the last ten Total Economy Runs, five of them with Subaru. His best result was a win in a Legacy 2,5.

“In our participation in this year’s Total Economy Run, we (aim to) substantiate our claim that Symmetrical All-Wheel Drive provides the motorists with the best fuel economy (as the Forester and Legacy have shown in previous years),” said Subaru South Africa managing director Teresita van Gaalen. 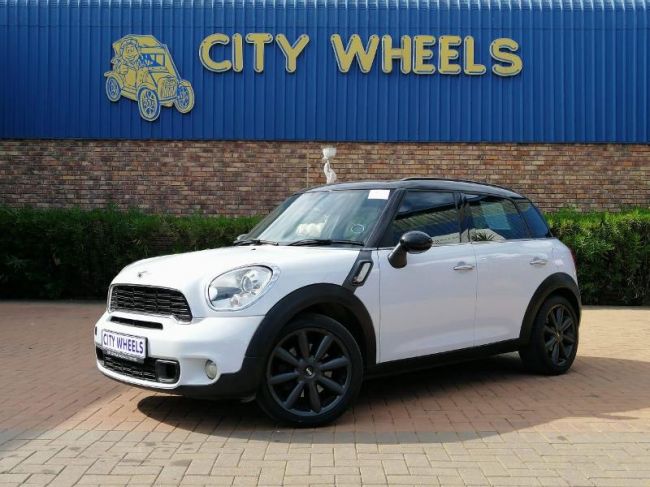