We may soon say farewell to the Giulia and Stelvio
Published by Nikesh Kooverjee on April 22, 2021
Alfa RomeoGiulia

Now that Alfa Romeo, along with the rest of the FCA brands, is under the ownership of the Stellantis group, it has been reported that the Giorgio platform that underpins the Giulia and Stelvio will be discontinued soon.

According to Automotive News Europe, brand CEO Jean-Philippe Imparato said these two cars will be replaced by new models that use the “STLA large” architecture during a roundtable with Italian media on Wednesday. Imparato added that all future Alfa Romeos will be electrified in some way, be it a full EV powertrain or petrol/diesel electric.

“If you are not electrified, you are dead,” he said.

Stellantis CEO Carlos Tavares added that the FCA will use four electrified platforms across the 14-brand group. These will consist of small, medium and large cars and act as a frame for high-margin SUVs and bakkies.

The end of the Giorgio platform marks the end of the rear-wheel and all-wheel drive architecture that we first saw in 2014 under Fiat Chrysler Automobile headed by the now late Sergio Marchionne as part of a plan to turn Alfa Romeo into a global challenger against the likes of the big German manufacturers.

A lot of resources were piled into the development of this platform, from engineers, designers and stylists. Innovations such as double-clutch torque vectoring were developed in an attempt to create segment-leading driving dynamics.

Alfa Romeo’s 2014 revival strategy was supposed to result in eight models to be launched by the end of 2018 with a global sales projection of 400 000 units; significantly higher than the 74 000 units recorded at the end of 2013.

The FCA says that at the time this platform was “flexible enough to be used by the Chrysler and Dodge brands because Alfa Romeo alone cannot generate sufficient volume to achieve worthwhile economies of scale.”

In the end, no other FCA brand adopted these platforms because they were too expensive to develop. It was used exclusively by the Giulia and Stelvio but Maserati will be using it for the Grecale SUV which is planned to launch later this year.

FCA is not willing to disclose the amount that was invested in the Giorgio program but it’s understood that the group had to write-off just under €800 million (approximately R13,8 billion) of investments in the platform two years ago.

Former FCA CEO Mike Manley scaled back Alfa Romeo’s production plans to four models not long after this. Imparato declined to discuss Alfa Romeo product plans going forward but he confirms that the brand is working on a five-year plan which will be presented once it is approved and financed.

He adds that “Once we have defined those plans, we will not change them because you must not change strategy every day.” 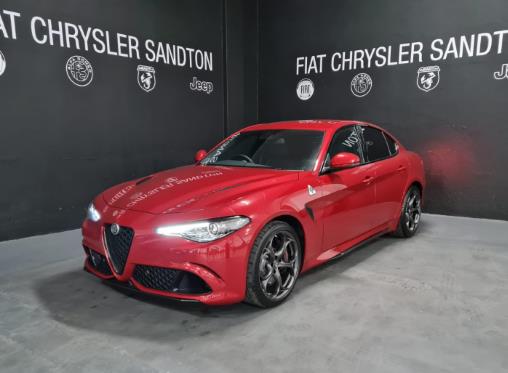 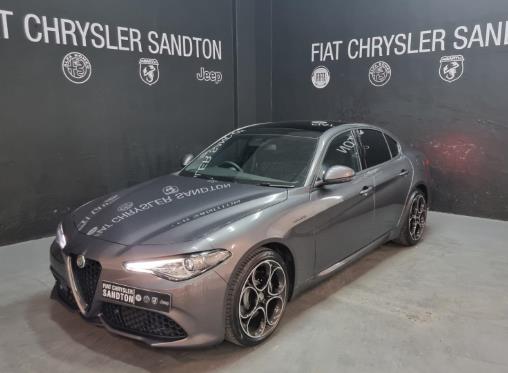