1/2
The Cayenne is still Porsche's most popular vehicle, but Macan's not far behind. As with its Lamborghini sister brand, SUVs account for more than half of all Porsches sold. The German sports car specialist has enjoyed a particularly strong start to the year, with worldwide sales increasing by 31 percent in the first six months of 2021, versus the same period last year.

The Cayenne and Macan SUVs collectively accounted for 56,9% of the 153 656 cars that Porsche sold between January and June. But it was actually a close tussle between the two high-riders, with the Cayenne finding 44 050 new homes and the Macan following closely with 43 618 sales. Year on year Macan sales were up 27% while the Cayenne’s tally grew by 12%.

China remains Porsche’s biggest market, accounting for 48 654 sales in the first half of 2021. It was followed by the United States (36 326), which enjoyed a 50% increase. Sales in the Asia-Pacific, Africa and Middle East region increased by 25 percent to 69 198 units, while Europe saw 40 435 sales, with a similar growth pattern.

“We are extremely delighted with the high level of demand for our sports cars – the increase in deliveries in the first half of the year is above that of the overall market,” said Detlev von Platen, Porsche’s Executive Board member responsible for sales. “The rate of electrification is growing in all regions. This development confirms the path that we have taken with our drive strategy. In Europe, around 40% of the cars currently being delivered have an electric motor – whether they’re a purely electric vehicle or a plug-in hybrid.” 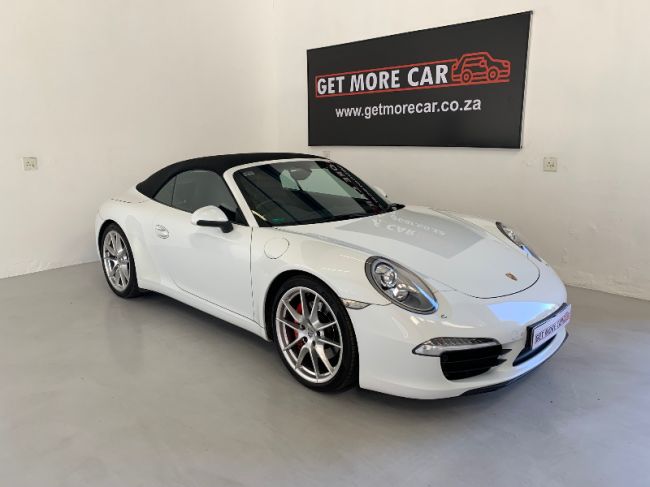 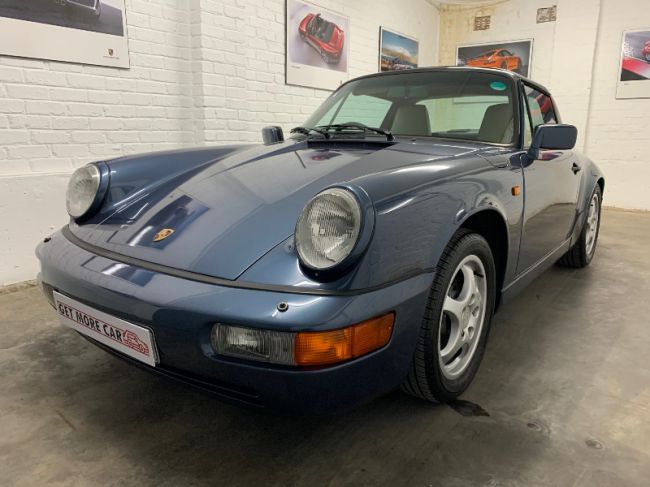 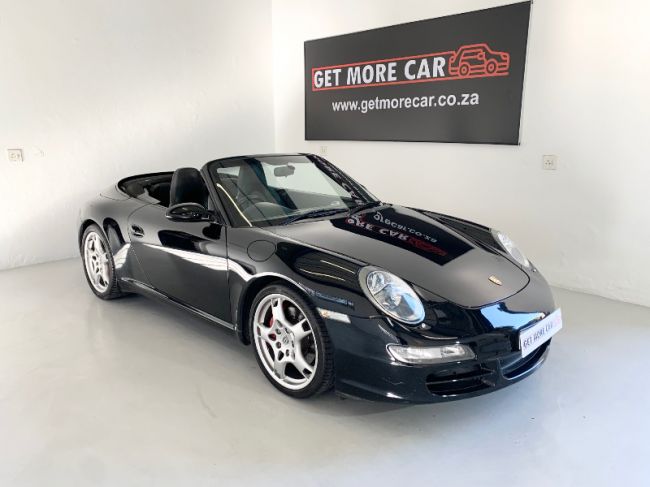 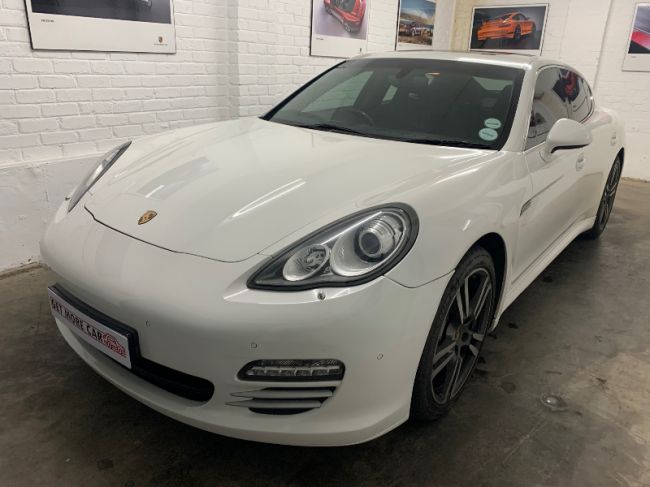