STYLING appreciation is a very personal subject, but we can safely say that BMW has come in for much criticism for its designs over the last decade. Not much has been aimed at the shape of the X3 mind you, with most observers admitting that this is one desirable and spunky SUV (or as BMW prefers to call it, an SAV or Sports-Activity Vehicle).

Introduced to SA in the second half of 2004 and following on from the huge success of the X5, the Austrian-built X3 (BMW’s code number is E83) soon carved its own niche as a status symbol for young executive types.

BMW’s xDrive four-wheel drive system uses a multi-plate clutch to divert driving torque from rear to front wheels when needed and also uses the DSC system to brake individual wheels if they lose traction, thus transferring torque to the opposite wheel. On normal surfaces the torque split is 40:60 front to rear.

As far as power goes, the well known and much loved 2,5- and 3,0-litre straight six engines were first to be released, offering 141 kW with 245 N.m and 170 kW with 300 N.m respectively. Gearboxes are sixspeed manual or five-speed Steptronic. These were soon supplemented by a 2,0 turbodiesel with 110 kW and 330 N.m mated with a six-speed manual transmission.

In 2007 a nip-and-tuck facelift was carried out with minor tweaks to appearance. Performance-wise, the 2,5-litre was uprated to 160 kW and the 3,0 to 200 kW thanks to valvetronic and bi-Vanos providing variable valve lift and inlet manifold tract lengths. The engines were also lightened with crankcases now constructed of magnesium and aluminium. The 2,0-litre diesel was joined by a 3,0d model offering 160 kW together with 480 N.m of torque. The Steptronic transmission inherited an extra gear ratio at this stage.

WHICH MODEL?
Although BMW’s 2,0-litre turbodiesel problems had been largely sorted out by the time that the X3 reached us, the unit has a trait that might put off potential owners. It still needs more than 1 500 r/min before the torque kicks in, meaning that the clutch would have to be slipped when doing slow speed off-road work, especially climbing.

If one of these vehicles has done its fair share of off-roading, the clutch might have had a hard life. The petrol engines are great but, of course, will consume 20 to 50 per cent more fuel than the smaller diesel version.

Luggage space is very impressive for a compact SUV, at 344 dm3 expanding to a utility (or should we say activity?) figure of 1 230 dm3 with rear seats folded.

WHAT TO LOOK OUT FOR ENGINES
Ignition coils caused rough running and stalling on some older models. Similar symptoms required reprogramming of the engine management system. Noisy engines on start-up could just be the hydraulic valve lifters waiting for full oil pressure to build up to silence them.

SUSPENSION, BRAKES AND WHEELS
Some owners complained that the on-road ride is too firm, but this is nit-picking as the handling for this type of vehicle is excellent. The spare wheel is a space-saver that limits long distance bundu-bashing peace of mind if you do have a puncture.

STEERING
The X3 still uses hydraulic power assistance and we have not been made aware of any problems. In fact, steering feel is excellent. Servotronic variable assistance was available as an option.

ELECTRICAL
Reports were received about instrument cluster lighting needing attention and some batteries would go fl at after the vehicle was parked for a few days. This problem appears to have been sorted out by 2005.

INTERIOR
A few complaints were made about interior trim brightwork peeling off; otherwise the interior gets good marks for quality.

BODYWORK
A couple of problems with sunroofs were experienced as a result of trim beading coming loose. The sunroof is bigger than most so noise can be an issue for some. One of these needed replacement outside of the Motorplan warranty at a quoted price of R35 000. One faulty door seal resulted in water ingress. Note that a replacement bi-xenon headlamp is about twice the price of a conventional one, ie in the order of R12 000.

GENERAL
One of the benefi ts of buying used is that all those extras that the dealer tries to persuade a new car purchaser to buy – you know the ones, those that can add another 30 per cent to the basic price – are passed on without the price premium to the second-hand buyer.

With BMW the list is extensive, so look around for the items that you would like. A few owners complained that BMW-On- Call took too long to come to their assistance. A new X3 is due to be launched in 2011 so prices of used vehicles might ease off thereafter, making elevated-status SUV ownership more accessible.

SUMMARY
A satisfying high-on-status driver’s car with reasonable rough-road ability, the X3 is a desirable vehicle that should keep its appeal for many years.

Remember that the Motorplan maintenance contract lasts for five years or 100 000 km but it can be extended by another two years and up to 200 000 km. If you buy a used car from a BMW dealer (Premium Select) you get a minimum Motorplan cover of one year and 25 000 km.

TOPICAL TIPS ON BUYING USED
South Africans in general do care deeply for their cars but remember that ordinarily cars should be treated as durable goods, not investments as is the case with a house. The only exception is an exotic collectible, in which case we are talking about a work of art rather than a means of transport.

This means that borrowing money to purchase a car is a gamble that might see you land in trouble. If you pay off the car over five to six years or even longer (common practice these days) you will have a residual or “balloon” payment waiting for you at the end.

Should your car give trouble, you may be in a situation where you cannot afford to repair the car but still have to continue paying it off to avoid repossession.

A couple of decades ago the maximum repayment period was four years with no residual allowed. That was before the banks got extra greedy, using the false excuse that they wanted to make motoring “more affordable”. The safer option is to find something that you can afford to purchase for whatever cash you can accumulate.

Should your income allow monthly payments to fully and completely pay off a car over not more than four years, you should have a much better chance of not burning your fingers since most cars will not give trouble during that time. Also remember that interest rates will go up again, thus increasing your monthly commitments. 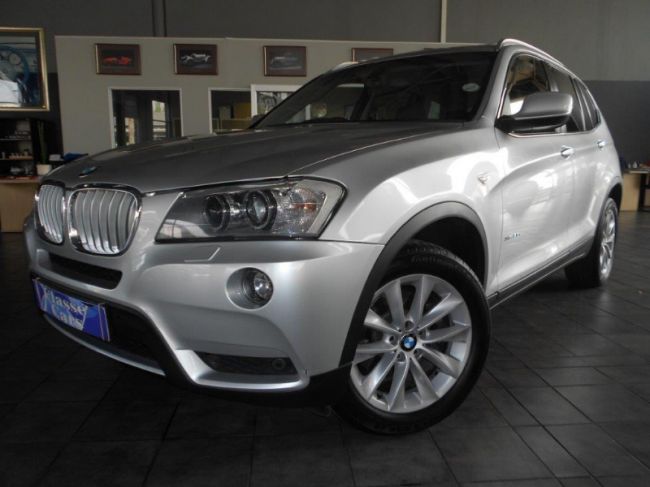