1/6
The E-Legend EL1 is powered by electric motors that collectively produce 600 kW. 6/6
The cabin is fully digital. German automotive start-up E-Legend has unveiled its first electric car creation. Badged EL1, the battery-powered sports car takes much of its design inspiration from the original Audi Quattro Coupe of the 1980s, with which it also shares a home town given that E-Legend is based just 35 km from Ingolstadt.

Built around a carbon monocoque architecture, the E-Legend EL1 weighs just 1 680 kg, according to company claims, and it’s got enough power to launch from zero to 100 km/h in just 2,8 seconds and cover 0-200 km/h in less than 10 seconds. Power comes from a trio of electric motors that collectively produce 600 kW.

The EL1 is fitted with a 90 kWh battery, which is said to offer a range of 400 km between charges, and it can also be quick-charged with 150 kW DC systems. E-Legend says the vehicle will be track-capable too, and it was designed to perform two Nurburgring laps at full tilt.

The EL1’s cabin is fully digitised, including the instrument cluster, and furthermore the exterior mirrors have been replaced by cameras linked to small screens mounted on either side of the dashboard.

The company is set to reveal the vehicle in the flesh later this year and it plans to produce just 30 EL1’s, priced from 890 000 euros (which equated to R15,1 million at the time of writing). Two follow-up models are also being planned, E-Legend says.

However, it appears that the company is still seeking funding, stating that “supporters” can contribute by buying shares valued at 290 euros (R4 924) per share. 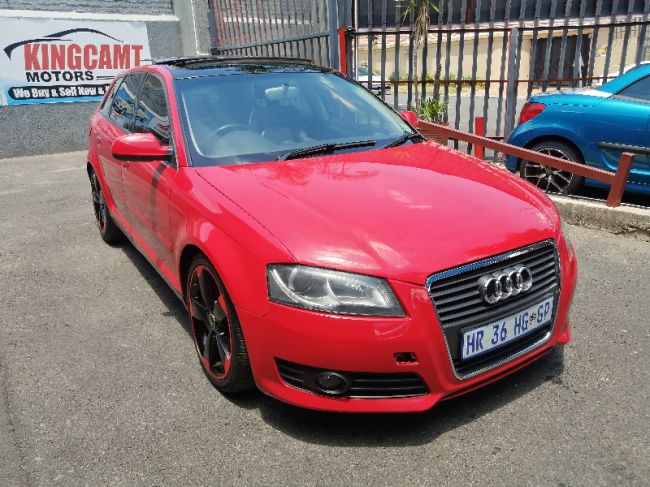 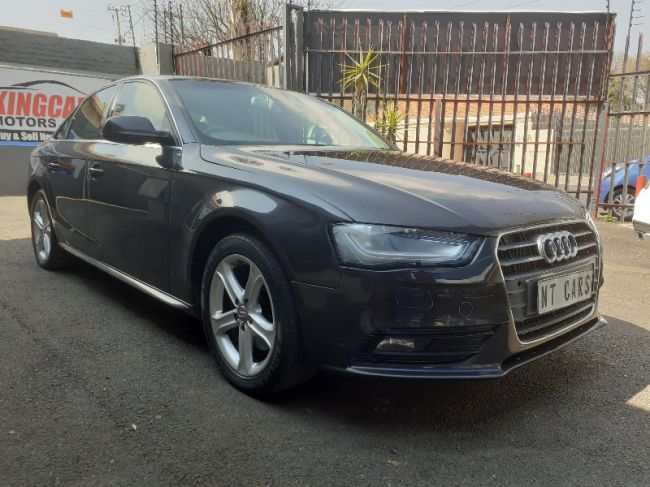 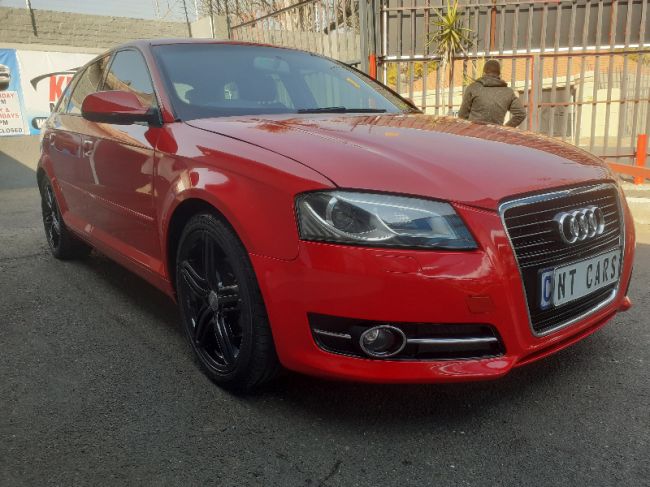 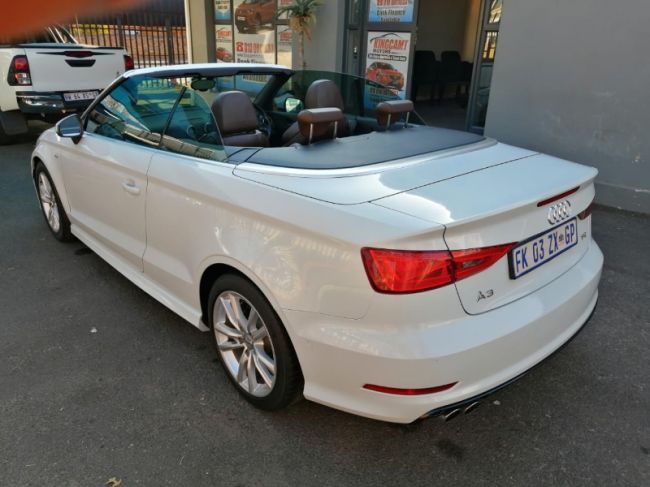