2/2
This teaser image suggests a Hyundai Tucson N Line is on the way. Hyundai has confirmed it has given one of its SUVs the “performance treatment”, releasing two fresh teaser images that suggest we can expect a Tucson ‘N Line’ variant to be revealed soon.

In a three-line statement, the Korean automaker said it would “expand the range of choices to customers for its popular SUVs in Europe”.

In addition to an upcoming 48-volt hybrid powertrain, Hyundai said buyers would soon also be able to choose a “dynamic new specification with motorsport-influenced details, inside and out”.

The firm added that this new offering – which it described as the “first Hyundai SUV with this performance treatment” – would be “just the start of much more to come from the brand”.

Taking a closer look at the teaser images, we can see this upgraded Tucson features “N Line” badging, new lower lighting elements and what appears to be a model-specific front grille. Inside, you’ll notice the obligatory red contrast stitching as well as an “N” badge on the gear lever.

In July 2018, Hyundai introduced the N Line trim in Europe, applying the sporty treatment first to the i30 hatchback and later to the i30 Fastback. Here, the new package included various “exterior and interior design elements” as well as some mechanical updates – in the case of those i30 models, to the suspension and brakes – as well as what Hyundai called “improved engine response”.

In the latest statement, Hyundai said it would release more details about the Tucson N Line in “the near future”.

South Africans, of course, have already had a taste of an uprated Tucson, with the pre-facelift range having included an SA-specific “Sport” derivative boasting both a styling package and a power upgrade… 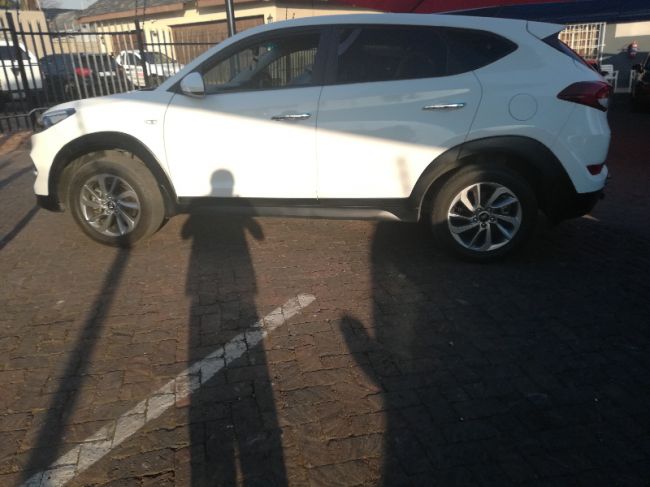 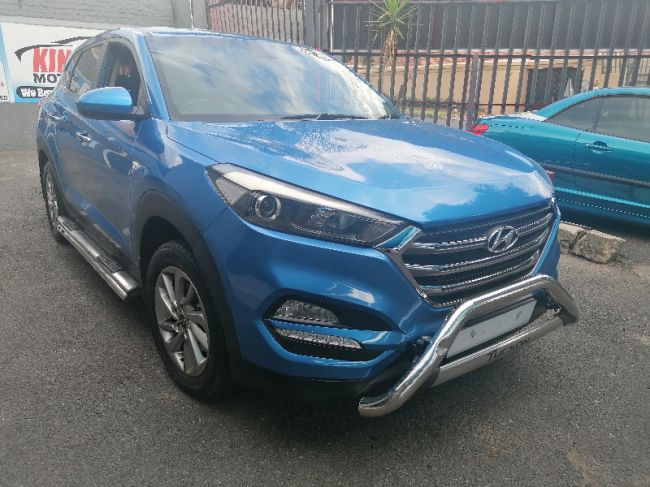 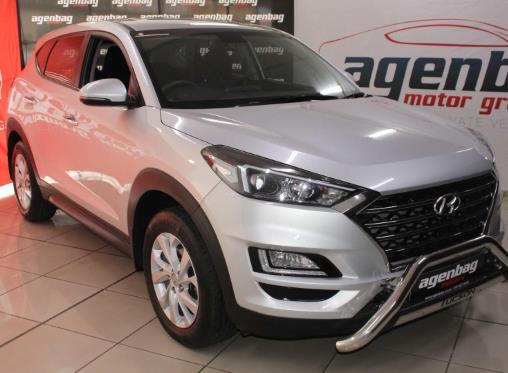 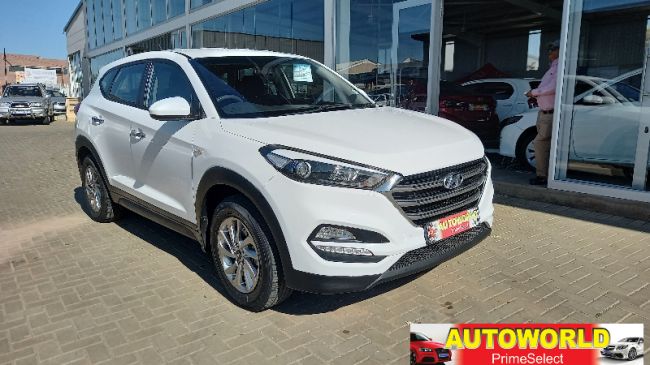