Back in August 2016, CARmag.co.za reported that Chrysler and Dodge would no longer be bringing new products into South Africa. And now, with local stock having finally run dry, the two brands have officially exited South Africa.

The reason? Well, the brands said that their “principals” in the United States were “no longer building Chrysler or Dodge vehicles in right-hand-drive configuration”, but added that they would continue to “support and service the existing Chrysler and Dodge vehicles through our franchise dealers”.

Chrysler and Dodge had, of course, fallen under the Chrysler South Africa and Fiat Group Automobiles South Africa banners (functioning as separate financial entities), but the latest news sees the two firms come together locally. The result is that early in 2018 the remaining brands – Abarth, Alfa Romeo, Fiat, Fiat Professional, Mopar and Jeep – will be run by a new entity called Fiat Chrysler Automobiles South Africa.

CEO Robin van Rensburg said that his “role so far at FCA has been very interesting and challenging”, but added that he was “looking forward to taking FCA South Africa to new heights”.

The local launch of the new Stelvio is on the horizon, with the new Jeep Compass set to arrive early in 2018. A replacement for the Jeep Wrangler is scheduled to make its first appearance later in 2018, while the monstrous Jeep Grand Cherokee Trackhawk is also on the cards. In addition, FCA says it will be “expanding its dealer network”, with new dealerships planned for Sandton, Fourways, Menlyn and Durban.

“The future for FCA in South Africa is certainly an interesting one; my management team, indeed my entire staff complement, have their work cut out for them and I am confident that we will succeed,” said Van Rensburg.

“FCA’s brands have succeeded in the past, and will once again become a force to be reckoned with in the local market and we look forward to travelling this road with our customers, dealers and partners,” he added. 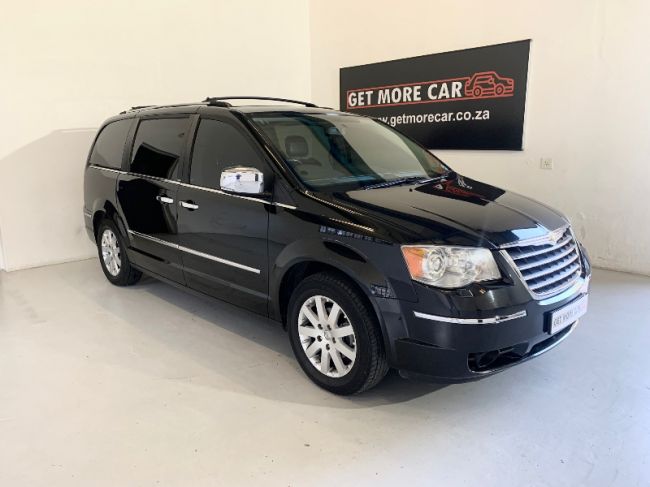