A Jaguar executive has denied claims the British brand plans to kill off its XE and XF sedans, claiming the firm is “certainly not abandoning segments”.

Speaking to motoring.com.au, Jaguar Land Rover Australia managing director Mark Cameron suggested the end was by no means near for the sedan, despite the global boom in SUV sales.

“Sedans are still going to be around. I have a feeling it’s going to plateau and you’re not going to see that decline to continue,” he told the publication.

“For many, many customers the sedan is still the best car. Yes, people love SUVs and the benefits of SUVs but the aerodynamics aren’t as good and the drive experience in many cases isn’t as good, so we’re certainly not abandoning segments,” Cameron said.

Meanwhile, Martin Limpert, the director of Jaguar Land Rover’s overseas region, suggested no vehicle in the group’s current range was under threat.

“We are adding nameplates at the moment with Defender, which will bring Jaguar Land Rover to 14 nameplates, and there’s more development in the pipeline that I can’t talk more about,” Limpert told the Australian publication.

“But at the moment there’s no plan to shorten that product portfolio. We have a clear strategy to have 14 nameplates once Defender is launched and we continue to look into which segments are attractive in terms of increasing Jaguar’s bandwidth and profitable growth in various markets.”

The comments echo those of Jaguar Land Rover CEO Ralf Speth, who in January said “the concept of a sedan is far more favourable than [that of an] SUV”.

However, Limpert did confirm the firm planned to rationalise individual ranges, reducing the number of derivatives on offer in a bid to cut costs.

“What we are looking into is to make sure we make the right derivatives, the right trim levels, the right engine offerings in the individual markets,” he said. 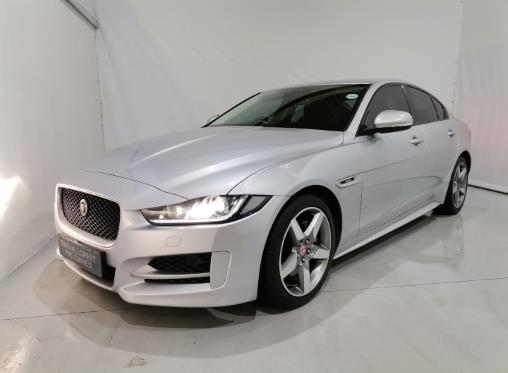