Predictably, the Urus was the volume driver, with 4 962 examples of the SUV sold during the year. By our maths, that means the Urus accounted for more than 60 percent of Lamborghini sales in 2019.

The V12-powered Aventador hit 1 104 units in 2019, while the V10-equipped Huracán sold 2 139 units. After five years of production, the Huracán is now the best-selling Lamborghini of all time, with more than 14 000 sold (surpassing its predecessor the Gallardo, which achieved similar volumes over 10 years).

“The year 2019 was the most successful in our history. The team delivered another substantial sales increase, taking us to unprecedented historic highs,” said Stefano Domenicali, chairman and CEO of Automobili Lamborghini.

“In only two years we more than doubled our sales numbers, a success that cannot be overrated. This clearly proves the power of our brand and the quality and sustainability of our product and commercial strategy.

Interestingly, Lamborghini also announced it “has decided to strategically develop hybrid variants for all next-generation super sports car models”, before confirming the brand will not be present at the upcoming Geneva Motor Show 2020. 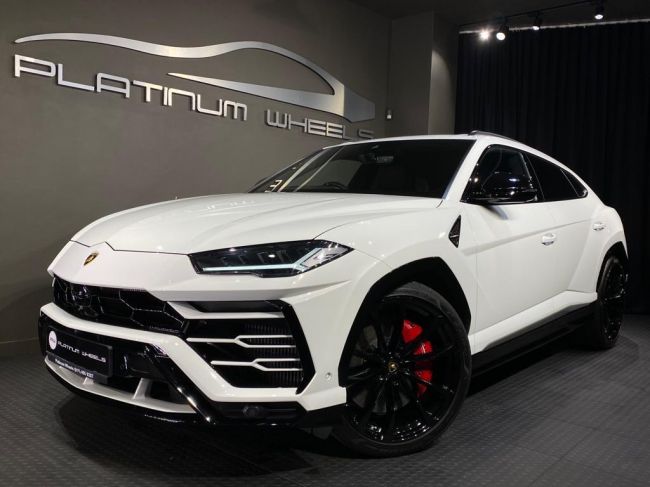