1/2
The first batch of units have been allocated to international markets. 2/2
The highly anticipated Polo will be introduced in the first quarter of next year. Production for the locally built Volkswagen Polo facelift is now in full effect with new models expected to enter local dealerships by the first quarter of 2022. The updated model is being assembled at the German manufacturer’s manufacturing plant in Kariega.

The plant has adopted a new three-shift pattern for the Volkswagen Polo facelift which includes the GTI hot hatch. Models produced here will still be distributed to local and international markets. The first batch of models that completed production in the last week of August 2021 will be shipped overseas from the Gqeberha harbour.

The Volkswagen Polo range is currently manufactured in Brazil, China, Spain and South Africa. The models produced at the Kariega plant are allocated to all right hand drive markets. This plant is also the sole manufacturer of the Polo GTI.

The Volkswagen Polo was first launched in South Africa in October 1996 and has continued to be a sales success for the South African arm of the German manufacturer over the past 25 years.

Since the sixth generation Volkswagen Polo was launched in the local market in January 2018, Volkswagen confirms that over 400 000 units have been manufactured in Kariega, with more than 326 000 units (over 80 per cent of the total volume) being exported to international markets. In the three years since the sixth generation of the hatchback was launched in the local market, 73 439 units have been sold.

“The Volkswagen Polo is the second best-selling passenger vehicle in South Africa (behind the Polo Vivo) and an important derivative for our brand. In 2021 alone, we have sold over 10 000 Polos in the local market giving Volkswagen a share of 21,8 per cent in the A0 Hatch segment,” said Steffen Knapp, head of the Volkswagen passenger cars brand. 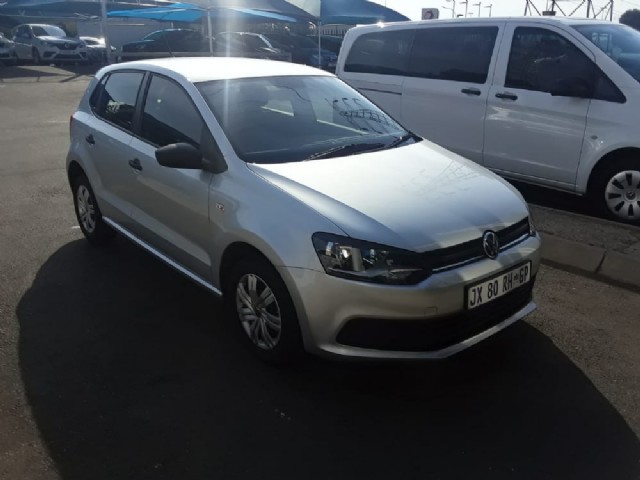 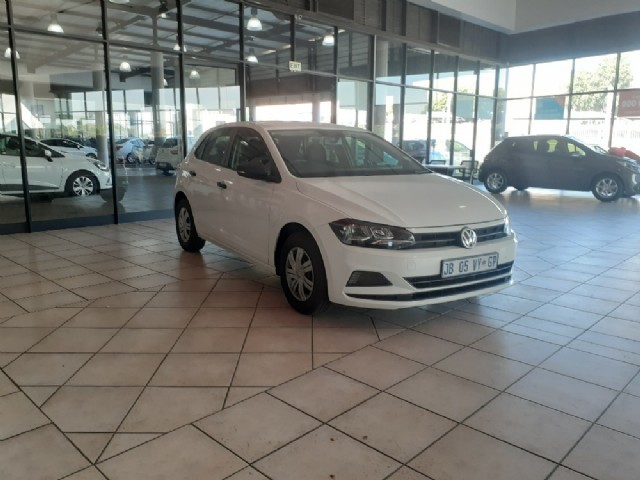 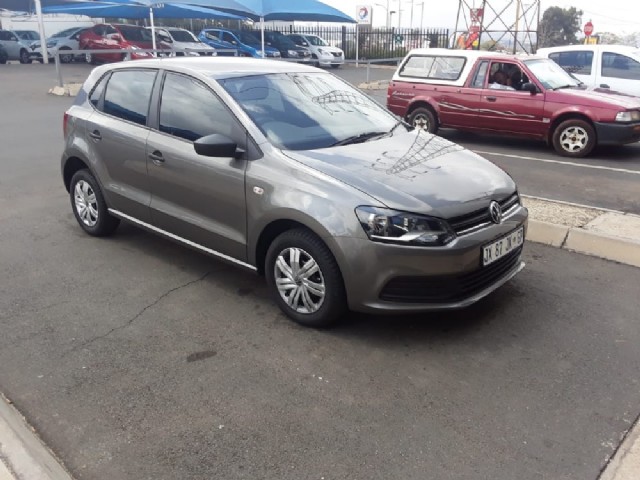 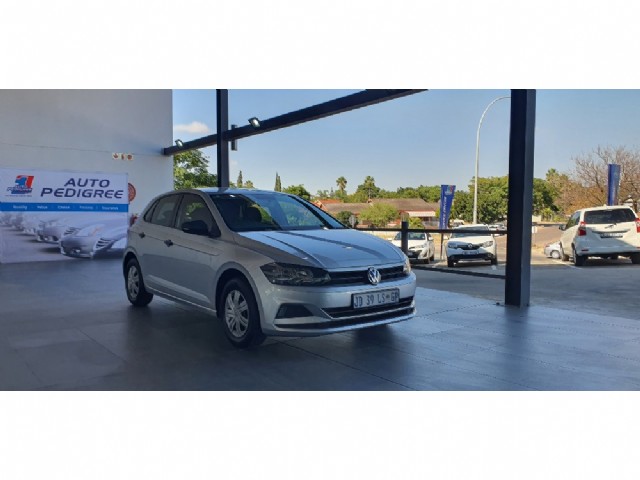