Speaking to Road & Track, Callum promised the next-generation Jaguar XJ (a model far larger than the 3 Series) would take a larger step forward in terms of design than the new 3 Series.

“Well, I won’t say too much, but it will be a bigger step than that,” the 64-year-old told the US publication, making reference to the new 3 Series.

“Theirs is a little step, so a little bit bigger than that,” he added.

Meanwhile, Stephan Horn, the product manager for the BMW 3 Series, told motoring.com.au the G20-generation had been purposely styled to look less like the larger 5 Series than before.

“There was some criticism in the past generations, looking for example from the rear at the 3 Series and 5 Series,” Horn told the Australian publication.

“They looked quite similar so we said this car had to look completely different from every angle compared to the predecessor and the 5 Series. It has to be recognisable as a 3 Series sports sedan.”

Horn was happy with the outcome.

“I think in the last generation the criticism of 3 and 5 Series was right. But we believe in this generation we won’t have this discussion. The whole design language is totally different to the 5 Series,” he said. 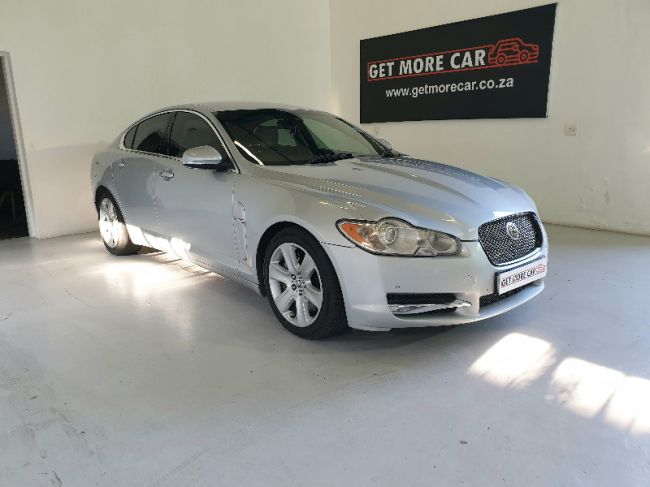