Boasting new body panels and doors, the Defender 110 seen here is dressed in Nara Bronze white body hue. In addition to the revised body panels and doors, the folks over at Osprey Custom Cars have fitted the Defender 110 with custom 18-inch Kahn alloy wheels, wrapped in Cooper AT rubber. Up front, the custom Defender 110 features a NAS-style bumper, replete with two-inch receiver, a full-LED light package,Under the revised bonnet, the standard Defender’s engine has been ditched for a Corvette LS3 motor.

As mentioned, the V8 mill produces 324 kW, which is sent to the upgraded fore and aft axles via a newly fitted six-speed automatic transmission, replete with new transfer case with heavy duty driveshafts. Further mechanical upgrades include a revised suspension setup, ventilated brake discs and a performance exhaust system.

An array of charging points, sited on the new centre console, have been added, too. Parking this custom Defender 110 has been made easier thanks to the addition of a reverse-view camera.How much will this custom previous-generation Defender 110 set you back? Osprey Custom Cars lists the Nara Bronz Defender 110 for $189 950. Do a quick dollar-to-rand conversion and, at the current exchange rate, this figure translates to nearly R2,8 million. 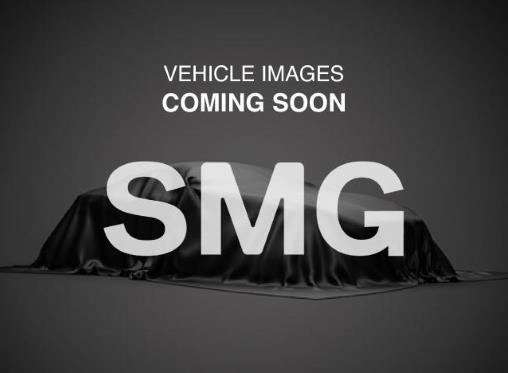