The current Mercedes E-Class (pictured) and C-Class cabriolet and coupe models will be replaced by the CLE.
Published by CAR magazine on June 29, 2021

With electric car model ranges proliferating at a rapid pace as the industry enters a new era, it’s inevitable that there will be some rationalisation among current internal combustion offerings, and that’s exactly what’s going to happen among the niche models that Mercedes-Benz currently offers.

According to Auto Express, Mercedes-Benz is currently readying an all-new model range called CLE, and it’s set to be launched around 2023. Available as a coupe and cabriolet, the CLE will replace the current two-door versions of both the C-Class and E-Class, and it is likely to be sized between the two. This should make it something of a spiritual successor to the CLK of the early 2000s. Contrary to earlier rumours, the Auto Express report states that there will not be a four-door coupe version of the CLE, which would have slotted between CLA and CLS.

None of the CLE’s technical details are known at this stage, but the British publication says it is likely to be built around the MRA-2 platform, which underpins the latest C-Class and S-Class models. As with the new C, it’s likely that most of the line-up – if not the entire line-up including the CLE 63 AMG – will be powered by four-cylinder engines.

Speaking of C-Class, the first new-generation sedan recently rolled off the company’s South African assembly line in East London, following a R10 billion investment that was recently bolstered to the tune of an additional R3 billion. The new W206-generation Mercedes C-Class is the first to feature a fully-electrified line-up, with all variants sporting a 48V mild hybrid system. 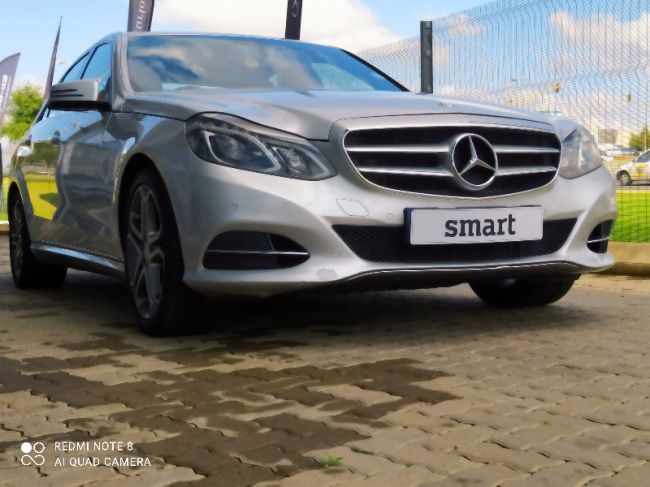 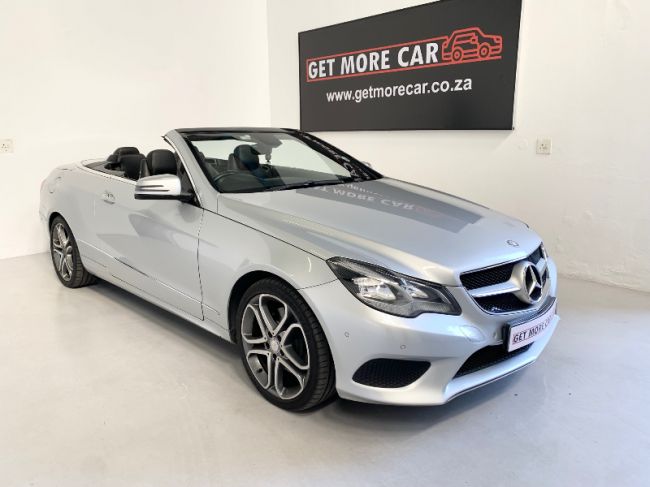