Mercedes-Benz, like most global carmakers, is going big on electric cars but what the company has planned for the future goes beyond the rapidly-expanding EQ family of cars that we see today.

The German carmaker is also working on a technology program called EQXX, and we could soon find out more about it through a concept car that was teased ahead of the Mercedes-Benz Strategy Update on July 22.

Mercedes-Benz describes Vision EQXX as “an exciting step in electric vehicle development”, and one that seeks to “break today’s technology boundaries in terms of reach, efficiency and charging.” Interestingly, support is also being provided by the company’s multiple championship-winning Formula One team.

Little else is known about the EQXX concept car at this stage, but according to Carscoops, Mercedes officials have previously hinted at a range of over 1200 km for the vehicle, which is very significant by electric car standards.

The longest-range production car in the current Mercedes-Benz electric car line-up is the EQS flagship sedan, which has a claimed range of over 700 km between charges.

Mercedes-Benz is hoping to have a completely CO2-neutral vehicle fleet by 2039, and to achieve this it is doing a lot more than just developing electric vehicles. The company is also planning to source ‘Green Steel’ from a company that uses a new production process that eliminates the traditional blast furnace and its associated emissions by using only hydrogen and renewably-sourced electricity to produce metal. 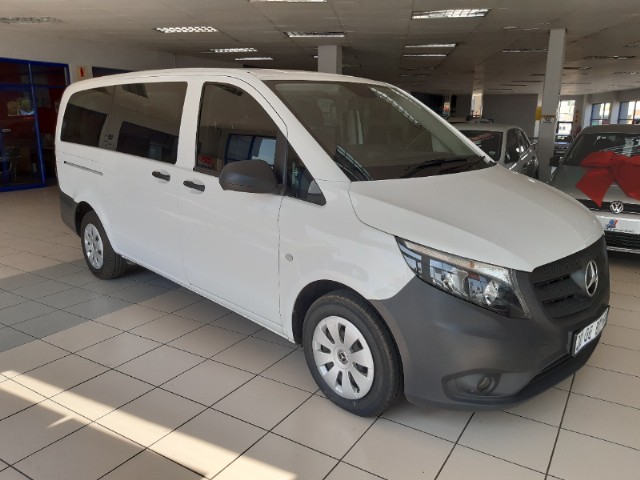 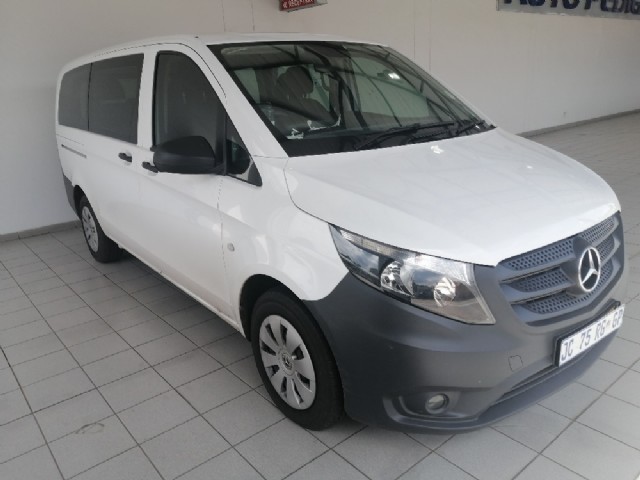 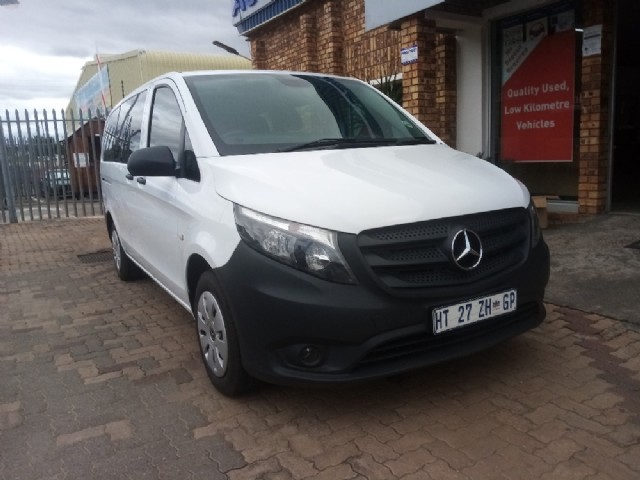 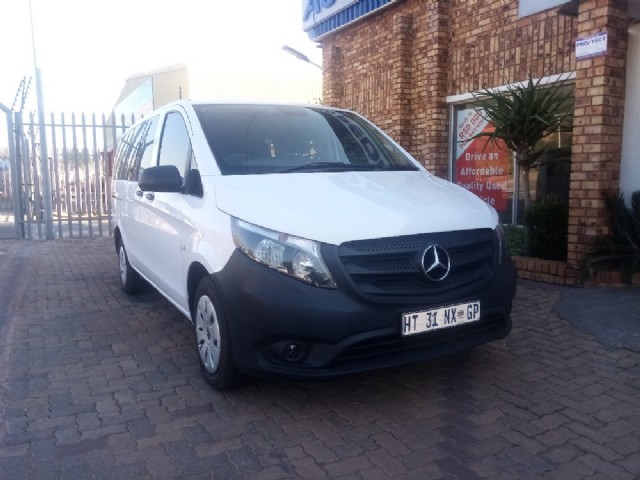