Audi South Africa has announced local pricing for the long-awaited RS Q8, which slots in at the summit of the German firm’s performance SUV range.

As a reminder, the RS Q8’s twin-turbo 4,0-litre V8 delivers 441 kW and 800 N.m (yes, the same peak outputs as the RS6 Avant and RS7 Sportback) to all four wheels via an eight-speed automatic transmission.

The RS Q8 is electronically limited to 250 km/h … or 280 km/h if you tick the right optional box. Audi says its new RS Q8 is the fastest production SUV to lap the Nürburgring Nordschleife with an official time of 7 minutes and 42,2 seconds.

The Audi drive select system features seven different profiles (including “allroad” and “offroad”), while individually configurable RS-specific modes (RS1 and RS2) can be activated via a dedicated button on the steering wheel.

Inside, you’ll find special RS displays in the Audi virtual cockpit and MMI display, providing information such as g-force, lap times, temperature, torque and tyre pressure. The shift light prompts the driver to upshift when the rev limit is reached, while an optional head-up display also offers various RS-specific graphics. 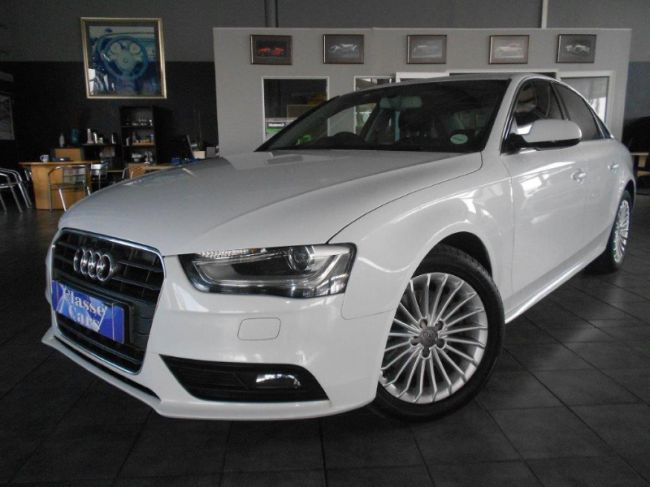 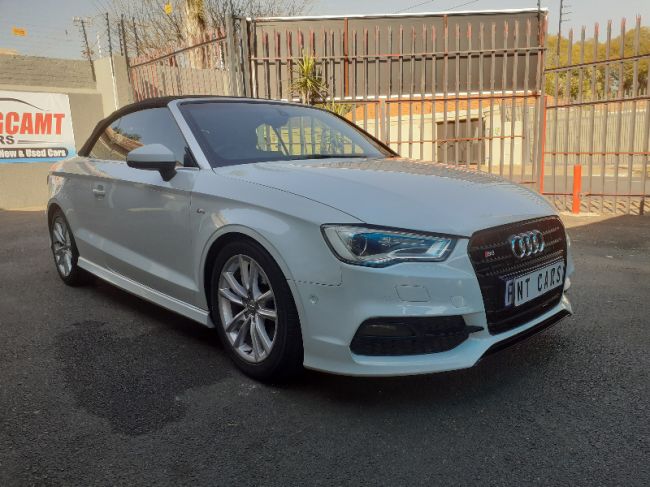