1/4
The cabin is virtually identical to that of the petrol model. 3/4
The TDI's tailpipe treatment appears a little different to that of the petrol version. While the first-generation Audi SQ5 was built in both petrol and diesel form, the second-generation model arrived in TSFI guise only. Now, however, the Ingolstadt-based automaker has taken the wraps off a new SQ5 TDI variant, which boasts a whopping 700 N.m.

The newcomer’s 3,0-litre V6 turbodiesel heart churns out 255 kW (compared with the petrol model’s 260 kW and 500 N.m), and employs an electrically powered compressor to ensure maximum torque is available “at just above idle”. A mild hybrid system further enhances efficiency, says Audi, while a “sound actuator” in the exhaust system lends the TDI a “sonorous” note.

The latest diesel-powered SQ5 will hit 100 km/h from standstill in a claimed 5,1 seconds (three-tenths quicker than the petrol) on its way to an electrically limited top speed of 250 km/h. Audi claims a combined fuel consumption figure as low as 6,6 L/100 km.

As with the petrol version, the TDI uses an eight-speed tiptronic transmission, along with quattro permanent all-wheel drive. A sport differential on the rear axle can furthermore be specified, while 20-inch cast alloys with 255/45 tyres will ship standard (21-inch items will be available as an option).

The new SQ5 TDI will hit German dealers later in 2019. It’s not yet clear whether this model will be offered alongside the petrol version in South Africa. 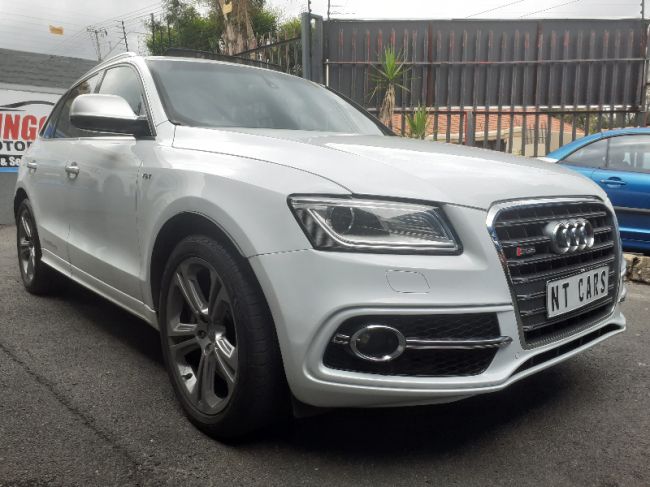 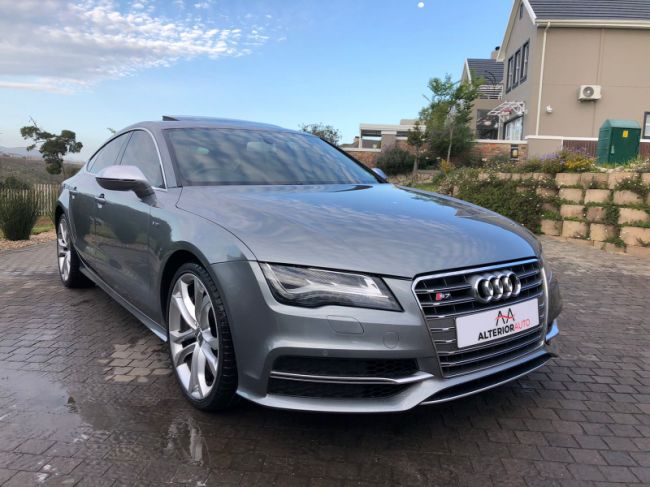 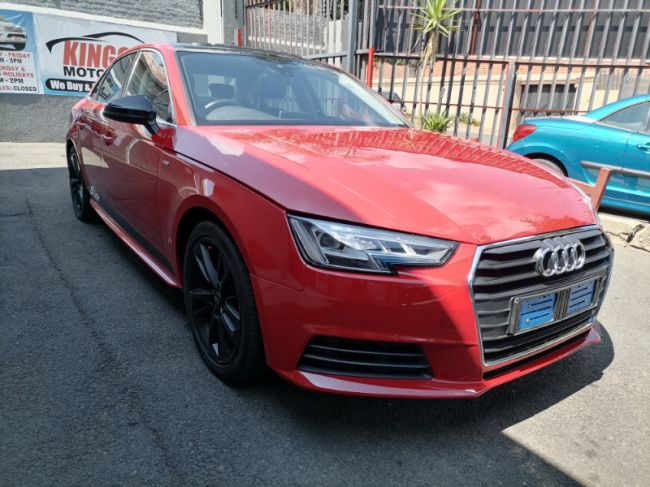