1/6
The six-speed maunal remains with a couple of revisions. 2/6
A sporty steering wheel and conclusive infotainment system have been added to the cockpit. 3/6
Subaru says that it has track-tuned the suspension. 4/6
The taillamps are inspired my volcanic magma. Published by Nikesh Kooverjee on September 10, 2021

The all-new 2022 Subaru WRX has been revealed as an ode to the manufacturer’s history of racing off the tarmac. The new model boasts a crossover-inspired design while maintaining the core principles of a performance sedan with a new drivetrain setup.

The fifth-generation Subaru WRX adopts a new turbocharged 2,4-litre four-cylinder petrol engine which delivers 202 kW and 350 N.m of torque. This is sent to the Symmetrical all-wheel drive system via a six-speed manual gearbox or a brand new automatic transmission. The manual gearbox has been fitted with optimised gear ratios to provide a more refined and improved shift quality whereas the new auto offers up to 30 per cent faster upshifts in second to third and 50 per cent faster downshifts from third to second.

As you might have noticed, the design of the Subaru WRX is rather different with the new model maintaining a wide-body design but with plastic cladding applied throughout the lower-end. Further key elements include a set of compact LED headlamps, a broad bonnet scoop, boot-mounted spoiler and taillamps that have been designed to glow “with a look reminiscent of volcanic magma”. For the wheels, a 17- and 18-inch alloy design can be specified.

Within the cabin of the Subaru WRX, the Japanese manufacturer has applied predominately black surfaces with complementary carbon fibre accents. For the driver, a flat-bottom leather-wrapped steering wheel is provided for a more engaging experience. Entertainment is provided by a 11,6-inch touchscreen infotainment system connected to an 11 speaker Harmon Kardon sound system.

Considering that the Subaru WRX is all about performance, the new sedan employs a track-tuned suspension setup. The front-end benefits from optimised geometry that claims to reduce mass offset while the rear stabiliser bar has been mounted directly to the body rather than the subframe for a more efficient operation. A new dual-pinion electrically assisted power steering system separates the driver’s input shaft from the motor assist shaft for quicker responses and improved accuracy.

The all-new Subaru WRX will be coming to South Africa in the first quarter of 2022 with pricing to be confirmed closer to the time. 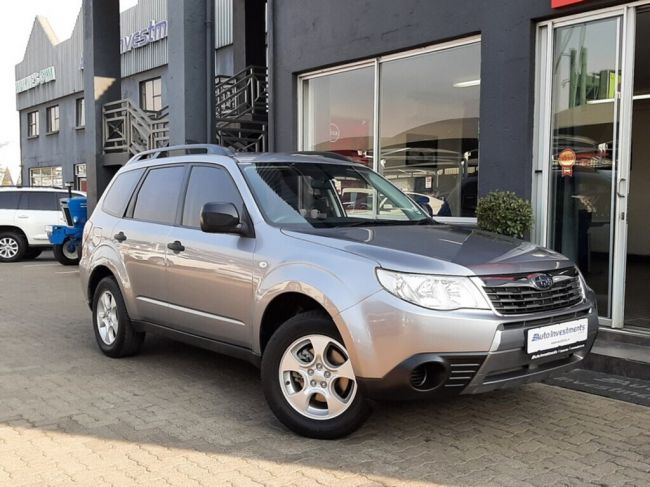