The Maserati MC20 was the firm’s saving grace and signifying a return to the high-performance automotive genre. Well-received and seen as a proper reinvigoration of the brand, Maserati has kept the fires stoked by unveiling an unbelievable rendition of the MC20 codename Project 24.

Only 62 units will be made, but rest assured that whoever gets their hands on one will possess Maserati’s most track-focused product to date. The MC20 was already a wonderfully built and developed super sports car that rubs the shoulders of automotive legends such as the Audi R8, Ferrari 296, Porsche Turbo S, and McLaren Artura, to name a few.

Race homologated versions of road-going cars are always a sight to behold as they’re often wider, sleeker and lower-slung, and Project 24 is no different. Designed by Centro Stile Maserati, the surreal figure of the Project 24 cars is composed of an all-carbon fibre monocoque with a few components constructed of natural fibres. Notable additions range from the gaping radiator grille and front bumper to the pronounced spin connecting to a large multi-adjustable rear wing.

Project 24’s 3,0-litre V6 Nettuno produces 551 kW — 82 kW more than the standard MC20—, as a result of newer turbochargers. Many EVs now have higher power outputs but are hindered by the sheer amount of weight they carry. Project 24, however, has plenty of power and weighs less than the Porsche 935 (1398 Kg).

Other tweaks include a double-wishbone suspension setup with adjustable racing dampers and front and rear anti-roll bars. As opposed to the electronically limited slip differential, the Project 24 units feature a mechanical limited-slip differential coupled with a race-spec clutch. Extra goodies include 18-inch aluminium wheels and race slicks, furthering the track-only image of Project 24.

This is a race car and one that has been specced to adhere to FIA regulations meaning that the Project 24 models will have an FIA homologated roll cage, fire extinguisher and a spec FT3 120-litre fuel tank. Alongside those, six-point racing harnesses included with two racing seats —the passenger seat is optional—, a carbon fibre steering wheel, adjustable racing TSC and ABS control systems. 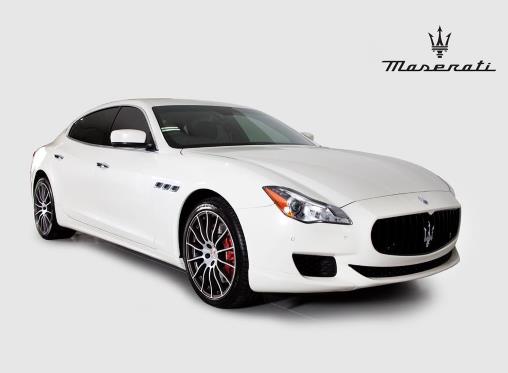