We have come across local pricing for the facelifted BMW X1 ahead of its launch in South Africa, with the updated range comprising five derivatives.

Unlike the pre-facelifted line-up, all SA-spec variants will ship standard with automatic transmissions (farewell, manual gearbox).

The majority of the engine choices, however, are carried over, with the range again kicking off with the X1 sDrive18i. This model’s turbocharged 1,5-litre three-cylinder petrol unit offers an unchanged 103 kW and 220 N.m to the front axle via a seven-speed self-shifter, and will be priced from R561 277.

The X1 sDrive18d, meanwhile, is new to the local range, employing a 2,0-litre turbodiesel powerplant delivering 110 kW and 330 N.m to the front wheels through an eight-speed automatic. This variant will be priced from R590 771.

And the sDrive20i? Well, this model will start at R602 669, with its turbocharged 2,0-litre petrol unit again generating 141 kW and 280 N.m, offered to the front rubber via a seven-speed gearbox.

Finally, the 20d flagship will be available in both sDrive and xDrive guises, with the front-driven model priced from R630 139 and the all-wheel-drive derivative coming at from R660 392. Both feature a 2,0-litre turbodiesel powerplant worth 140 kW and 400 N.m (linked to an eight-speed automatic cog-swapper as standard).

The facelifted X1 will be offered in base guise, xLine form and M Sport specification, while various optional items will also be available.

As a reminder, the updated X1 was revealed in April 2019, with the most obvious visual change being the adoption of a larger grille (with its “kidneys” merging in the centre). The base X1 sDrive16d and the flagship X1 xDrive25d and xDrive25i derivatives haven’t made it into the local range (and neither has the plug-in hybrid X1 xDrive25e). 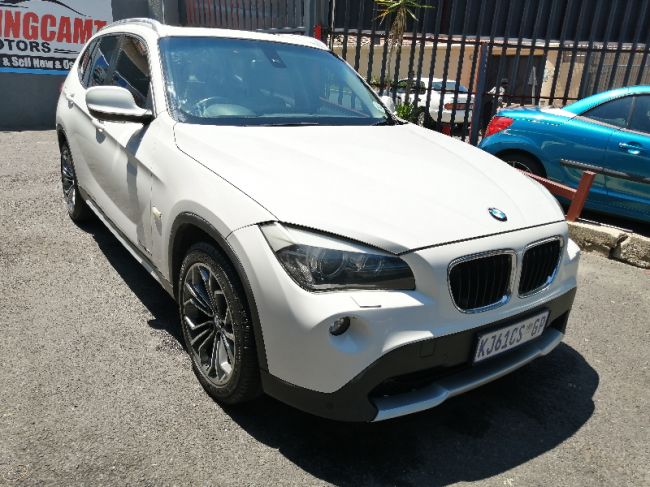