Earlier this year, BMW officially announced the death of the controversial 5 Series Gran Turismo, before revealing the 6 Series Gran Turismo that will take its place. And, despite the fact that the South African launch is scheduled for as far in the future as November, we’ve already managed to dig up local pricing for the new model.

The G32-generation 6 Series GT will be offered locally in two flavours: 630d and 640i xDrive, both featuring an eight-speed Steptronic automatic transmission as standard.

In standard form, the 630d will be priced at R1 081 300, while specifying the Sport Line (R 1 101 300), Luxury Line (R1 116 400) or M Sport (R1 143 400) packages will boost the price accordingly. Interestingly, this derivative will prove the cheapest entry point to the broader 6 Series range, which still includes coupé, gran coupé and convertible body styles. 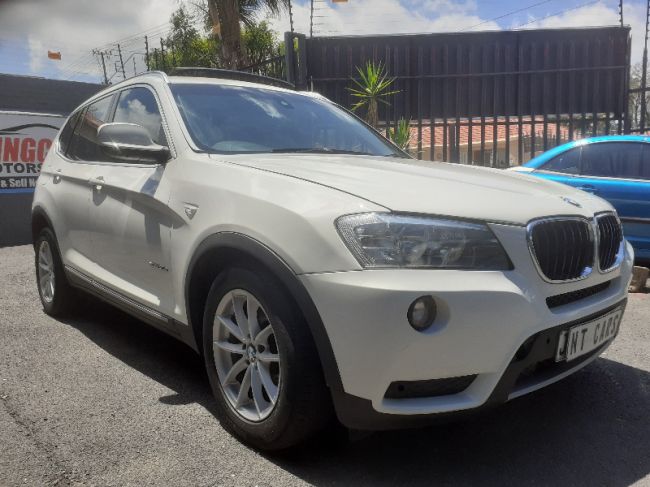 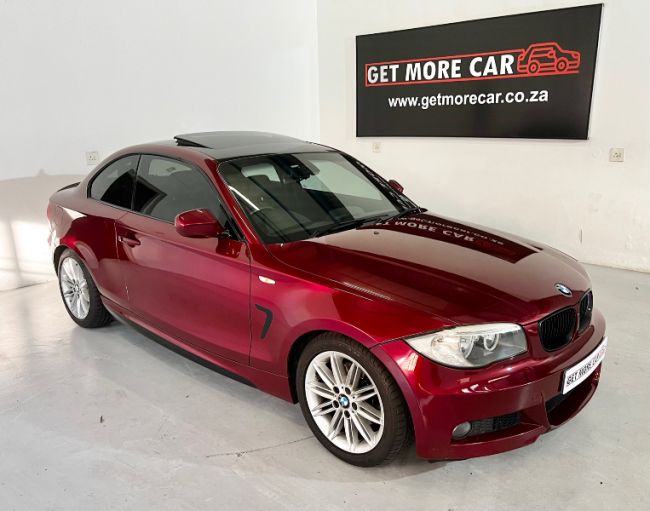