Mercedes-Benz has unveiled its new GLE Coupé, with the latest range including a 320 kW Mercedes-AMG G53 Coupé variant.

The Sttutgart-based firm says the line-up will also feature six-cylinder diesel engines (in the 350d and 400d derivatives), the aforementioned petrol-powered AMG version and – at a later date – a plug-in-hybrid model.

So, what sets the new GLE Coupé apart from the standard body style (besides that dramatically sloping roof and the pinched rear end)? Well, while it has grown to 4939 mm long and 2010 mm wide, its wheelbase is some 60 mm shorter than that of the GLE (but 20 mm longer than before).

Mercedes claims the new GLE Coupé offers improvements in terms of its interior dimensions “in many places”, adding that the capacity of stowage spaces in the cabin has been increased to a total of 40 litres. The firm says the all-round view has also been improved while the optional sliding roof panel is larger, too.

The luggage compartment can hold a claimed 655 litres, while dropping the rear bench increases the figure to 1 790 litres (an improvement of 70 litres over its predecessor). Inside, you’ll find the latest generation of the MBUX infotainment system run via a pair of 12,3-inch screens.

The two diesel-engined models are powered by the brand’s OM656 inline-six engine. In the GLE350d Coupé, it generates 200 kW and 600 N.m, while the GLE 400d Coupé boasts 243 kW and 700 N.m. In both cases, drive is directed to all four wheels via a nine-speed automatic transmission.

And the Mercedes-AMG GLE53 Coupé? Well, this variant’s 3,0-litre six-cylinder in-line engine offers 320 kW and 520 N.m. Thanks to its 48 V system, it furthermore boasts an EQ Boost starter-alternator that delivers an additional 16 kW and 250 N.m for “a short period”. The result is a sprint from zero to 100 km/h in a claimed 5,3 seconds and an electronically limited top speed of 250 km/h. 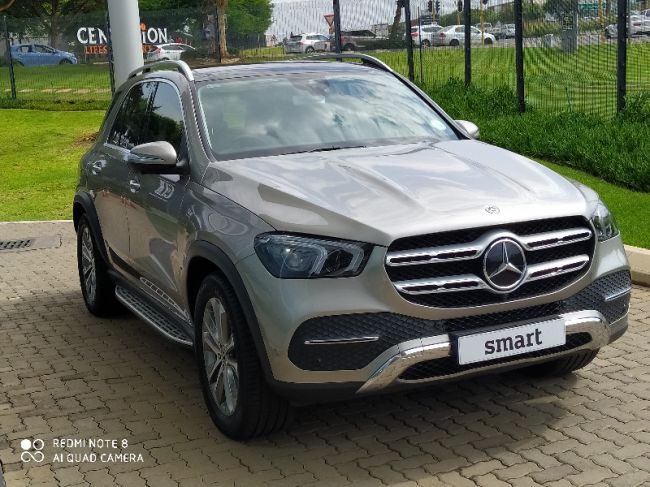