We brought you local pricing for the new Mercedes-Benz GLE back in February, but now the latest-generation range has officially touched down in South Africa.

Revealed back in September 2018, the new GLE will be offered in SA in three forms at launch: the GLE300d, GLE450 and GLE400d, each standard with all-wheel drive and a nine-speed automatic transmission.

Meanwhile, the petrol-powered GLE450 will start at R1 329 400, again before CO2 tax. This model’s turbocharged 3,0-litre inline six-cylinder engine provides 270 kW and 500 N.m, along with a boost of up to 16 kW and 250 N.m courtesy of the new 48-volt on-board power supply. That’s enough, says the Stuttgart-based firm, for a 5,7-second sprint to three figures.

Mercedes-Benz says the new GLE – which features a Cd figure “from 0,29” – has an extra 80 mm between its axles compared with its predecessor (for a wheelbase of 2 995 mm). The result, says the automaker, is increased legroom in the second row.

A second row with six fully electric adjustments will be offered as an option. Luggage capacity measures up to a claimed 825 litres behind the rear seats, and up to 2 055 litres when the second seat row is folded down. There will also be the option of a folding third row, which provides two extra perches.

Of course, the SUV will also feature the new MBUX infotainment system, here boasting “improvements” (as many as 40, says Benz) over the arrangement that debuted in the A-Class hatchback. In the GLE, two 12,3-inch screens will ship as standard, arranged next to each other for a widescreen look. A head-up display measuring 720 x 240 pixels will also be offered. 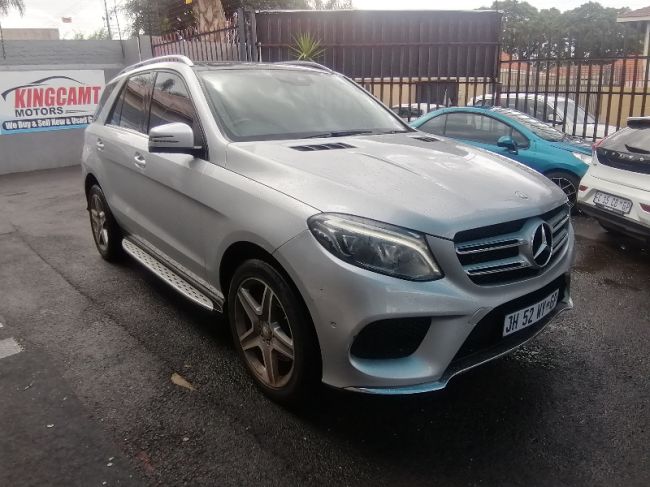 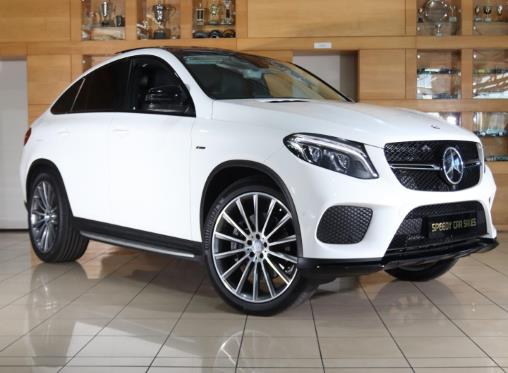 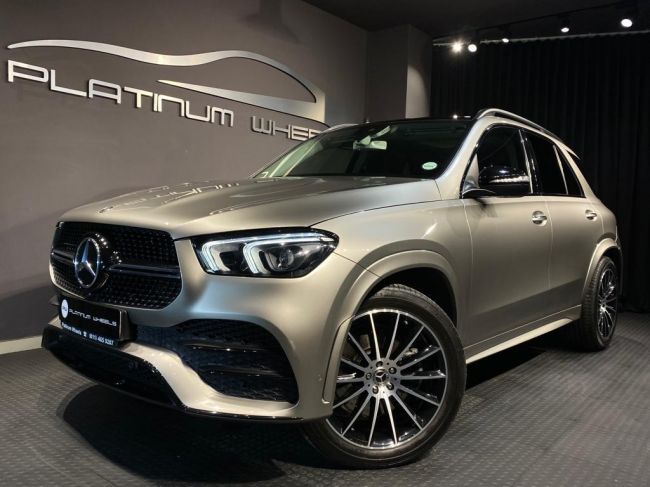