2/5
The driving mode toggle switch is now located below the climate controls. 3/5
The new model will be available in petrol and diesel, but it is not destined for SA. 4/5
Mini has revealed this as an entry-level model to the Countryman range. 5/5
Updates have also been made to the interior all models. MINI has decided to make its chunky crossover a little more affordable with the release of this, the One Countryman. This derivative will be available in both petrol and diesel form and will be positioned as a new entry-level model.

However, BMW SA has confirmed that the MINI One Countryman range will not be coming to South Africa at this stage. Expect to see the Cooper Countryman D, however, by the third quarter of this year.

Both MINI One Countryman derivatives draw power from turbocharged 1,5-litre three-cylinder engines, delivering their respective peak outputs to the front wheels through a six-speed manual gearbox or an optional six-speed Steptronic torque converter.

The petrol unit produces 75 kW and 180 N.m, which grants it a claimed 0-100 km/h time of 11,8 seconds (when fitted with the manual gearbox). The optional automatic makes it a bit slower, bloating the sprint figure to 12,2 seconds. Top speed comes in at 180 km/h regardless of the chosen gearbox.

In addition to these new models, MINI has also announced a couple of updates to its line-up, focusing on the instrument cluster and infotainment system.

The instrument cluster and optional head-up display, for instance, will now feature a “night design” with white lettering (which replaces the orange lettering) and a more comprehensive fuel level display.

The toggle switch for the driving modes, which is currently placed around the gear selector, has also been swapped out for one located below the climate control switches. These changes will be implemented from July 2017. 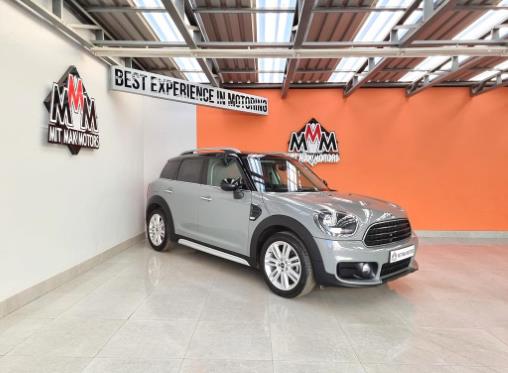 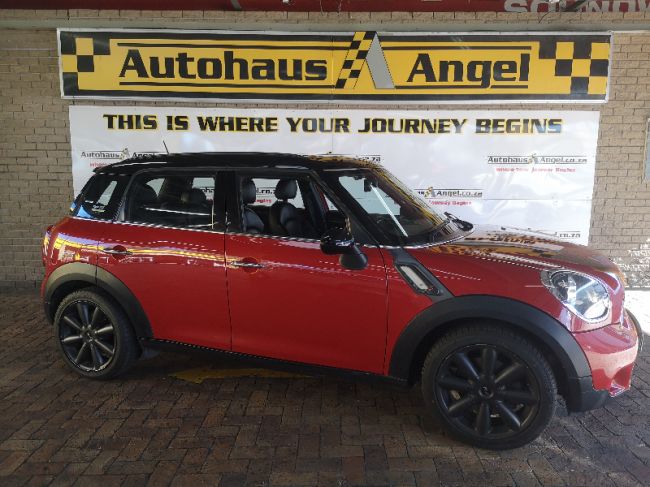 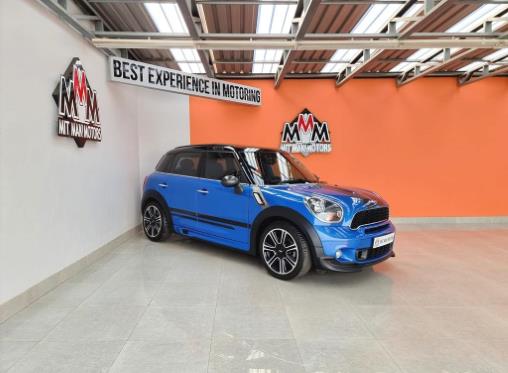 Mini ICEs and EVs to coexist within the range, for now New, bigger Mini Countryman spied in the snow – even less mini than before THE ICE St. Moritz brings some petrol-powered heat to the snowy Alps