Mercedes-Benz has unwrapped its facelifted E-Class sedan, while also introducing the updated version of its Mercedes-AMG E53.

Described by the Stuttgart-based firm as being “thoroughly updated”, the refreshed E-Class will initially be offered only in sedan and estate guise, with the coupé and cabriolet body styles to follow at a later stage.

So, what’s new? Well, the redesigned front end has gained extra chrome-effect trim, with the grille of the Avantgarde line now featuring a pair of chrome louvres and vertical high-gloss black struts.

The Exclusive line, meanwhile, gains a model-specific grille with an upright star on the bonnet and large chrome elements in the front bumper. And the AMG line again predictably mimics the front-end styling of the full-fat AMG variants. At the rear, all models gain a fresh bumper, updated split taillamps and a new boot lid.

Three new paint colours have been added to the E-Class range, while the alloy wheel line-up has also been expanded. Inside, fresh colours and materials will be offered, while a new adaptive driver’s seat automatically adjusts once the height of the pilot is entered on the media display. As has become the case with every update, the E-Class gains all manner of new driving assistance systems.

The facelifted E-Class is fitted with an “entirely new” steering wheel offered in three versions: an all-leather item, a wood-leather combination tiller and a “supersport” version. Interestingly, the operating principle of the touch control buttons has been changed from optical to capacitive.

As standard, the latest generation of the MBUX multimedia system includes two 10,25-inch screens, while a pair of 12,3-inch items will be optionally available.

And under the bonnet? Well, in Europe, seven plug-in hybrid variants will be offered, incorporating diesel and petrol engines, saloon and estate body styles, and rear- and all-wheel-drive layouts. The line-up of petrol engines will cover a range from 115 to 270 kW, while the diesel vehicles will run from 118 to 243 kW.

And the Mercedes-AMG E53? Well, this updated model again features a 3,0-litre inline six-cylinder petrol engine with the firm’s so-called “EQ Boost” starter-alternator (the latter adding temporary boosts of 16 kW and 250 N.m). The petrol engine’s peak outputs are 320 kW and 520 N.m, which results in a sprint from zero to 100 km/h in a claimed 4,5 seconds. Fitting the AMG Driver’s Package raises the electronically limited top speed of 250 km/h to 270 km/h. 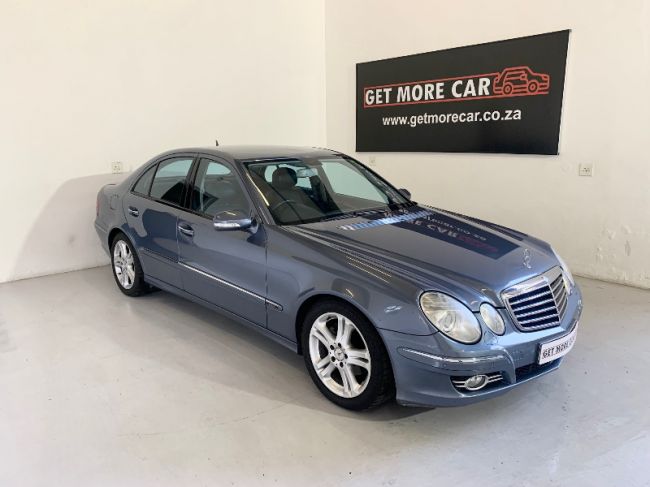 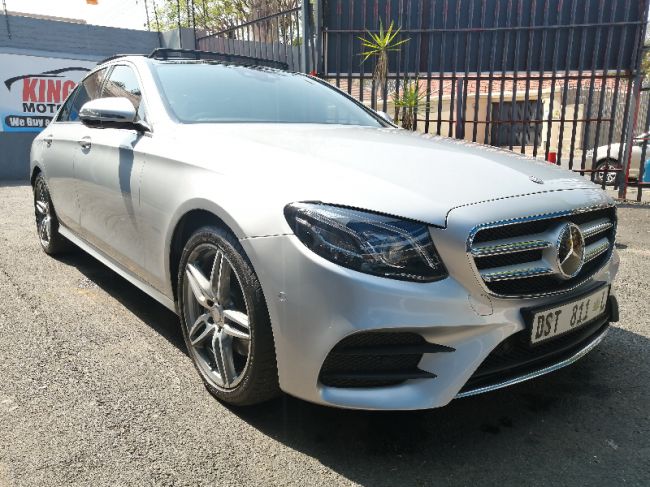