Some new pieces of kit will be added to the cabin.
Published by Nikesh Kooverjee on September 2, 2021

The Indian-built Renault Kwid has been given a specific cosmetic change together with some added safety features which will be introduced to our local market next year. The French-brand’s Indian arm says that the budget hatch will retain its competitive value proposition.

With regards to the Renault Kwid Climber trim, a dual-tone exterior in white with a black roof as well as an electrochromatic rear view mirror with a day and night anti-glare finish. The manufacturer also confirms that a pyrotech and pretensioner functionality has been added to the front driver side seatbelt. While already standard here, the Indian-spec Renault Kwid will come equipped with dual airbags for the driver and passenger throughout the range.

Mechanically, the Renault Kwid remains unchanged as it sports the brand’s 1,0-litre, three-cylinder, petrol engine with either a five speed manual gearbox or AMT. This produces 50 kW and 91 N.m of torque which boasts a claimed fuel consumption of 4,7 L/100 km on a combined cycle.

Revised for South Africa in 2019, the facelifted Renault Kwid brought with it a number of rivisions, including three trim levels; Expression, Dynamique and the flagship Climber. All models offer standard ABS braking and two airbags and can be optioned with the AMT.

Inside, the Kwid features a cosmetic updates such as a dual-tone dashboard, replete with chrome accents, and gloss-black trim, which surrounds an eight-inch touchscreen infotainment system. The latter setup includes Android Auto and Apple CarPlay functionality. A rear-view reverse camera, a fast charging USB port and 12V sockets (fore and aft) completes the package. The front and rear windows are electrically operated.

As standard, the Kwid comes with one-year’s worth of comprehensive insurance, a two-year/30 000 km service plan and five-year/150 000 km warranty.

Renault South Africa confirms that the updated kit for the Kwid is in its local market product plan for 2022. 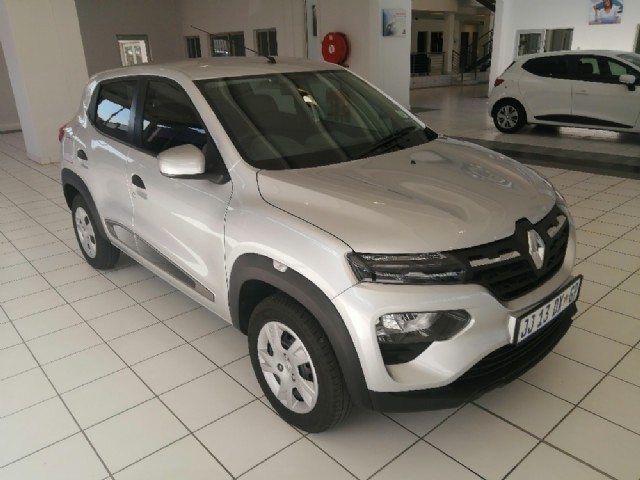 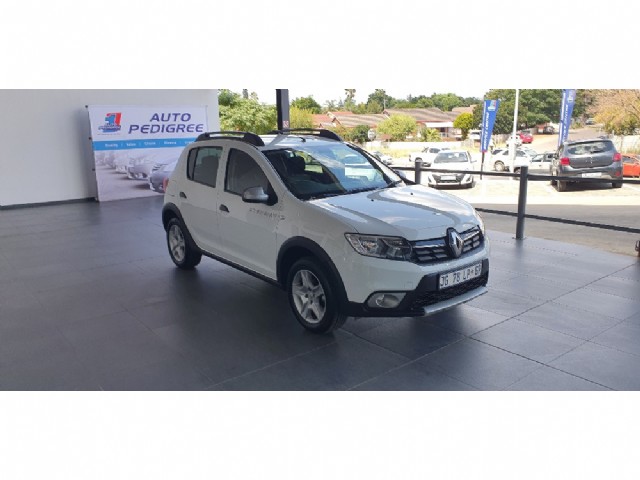 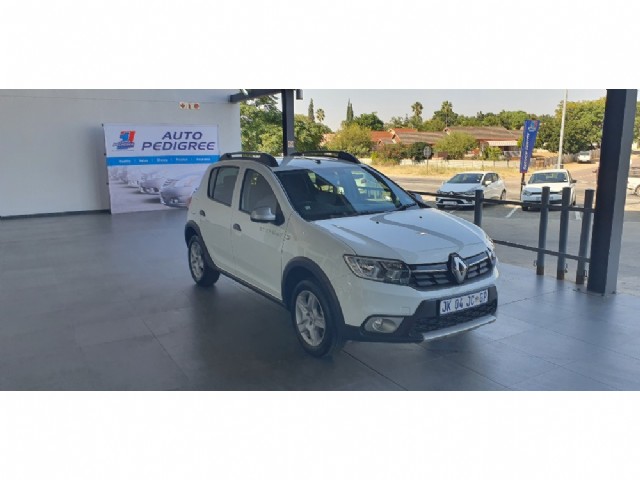 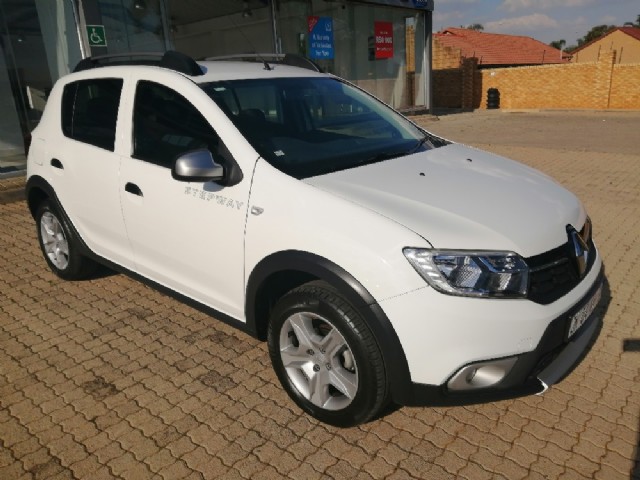