2/6
The 6 Series GT is essentially a five-door model. 3/6
Air suspension at the rear will come standard. 4/6
The new model is larger than the 5 Series GT it replaces. 6/6
Plenty of on-board tech will be available. Farewell BMW 5 Series Gran Turismo, hello BMW 6 Series Gran Turismo. Yes, the rumours were true. The latter has now been officially revealed as the successor to the former, with the Munich automaker promising the new model will “blend the long-distance comfort of a luxury sedan with alluring coupé style”.

Set to make its public debut in Frankfurt in September, the 6 Series GT will hit initial markets in November 2017, with the choice of three familiar engines, and two variants boasting xDrive all-wheel drive. BMW SA tells us that the new model will launch in South Africa in the final quarter (likely also November), although the local line-up will comprise only two derivatives (the 640i xDrive and 630d).

BMW says the new model is about 150 kg lighter than its predecessor thanks to an increased use of aluminium and high-strength steel grades for body and chassis components. The Bavarian automaker also claims a “considerable improvement” in the vehicle’s aerodynamic properties. Self-levelling air suspension will come as standard at the rear axle, while adaptive suspension will be an option.

The new model measures 5 091 mm long (up 87 mm on its predecessor) and 1 538 mm high (down 21 mm), although the width is unchanged at 1 902 mm. BMW claims that the boot capacity of 610 litres is 110 litres better than the predecessor model’s, adding that the boot sill has been lowered by more than 50 mm. Interestingly, the new BMW 6 Series Gran Turismo features a one-piece tailgate that opens and closes electrically as standard.

All manner of on-board tech systems will also be offered, from gesture control to driver assistance systems such as adaptive cruise control. 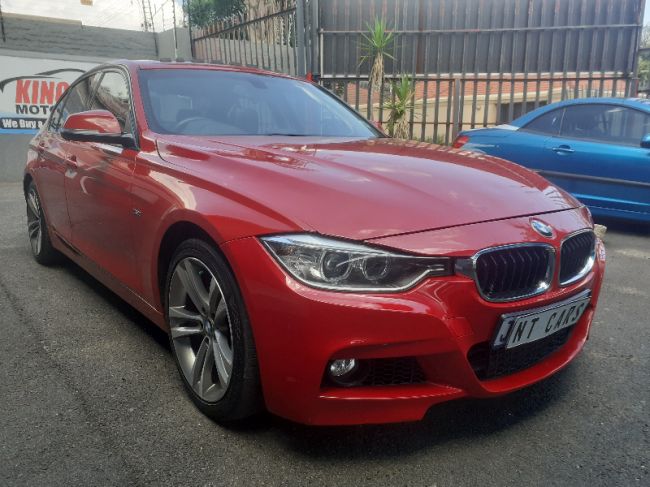 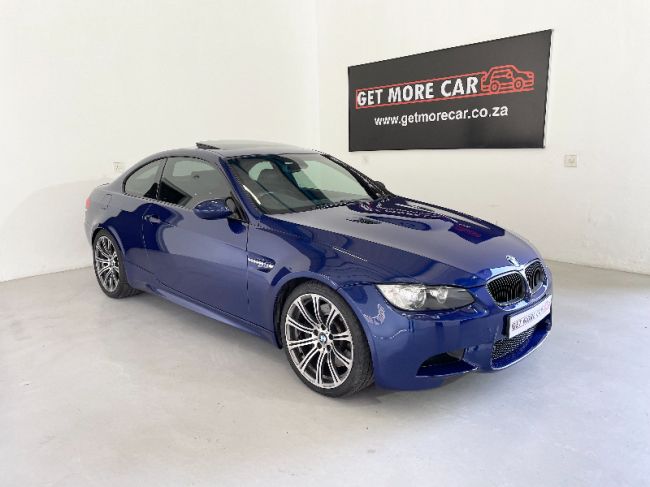