The Mazda MX-5 may be updated yet again for 2022 which could alter the specification on the product. This comes after the 2018 update which added more power and increased the rev-limit from the engine.

According to information sourced from Autocar, the Mazda MX-5 updates were hinted at on the manufacturer’s website and then confirmed by a series of dealers who have stopped sales of the roadster.

“With the exception of some specifications, sales of the current model have been discontinued,” the website said, translated from Japanese to English. “The announcement of the new model is scheduled for this winter.”

The British arm of the Japanese manufacturer however, states that changes to be made to the Mazda MX-5 will simply be a model-year change and that the specification and technical levels will remain unchanged.

The next-generation Mazda MX-5 has been rumoured to stay true to its naturally aspirated petrol origins but a mild-hybrid system may be introduced in order to make it a bit more eco-friendly. The two-seater roadster is set to adopt the brand’s new generation of Skyactiv-X.

The Japanese manufacturer previously stated that every new model will adopt the spark-controlled compression ignition Skyactiv-X engine. This includes the NE-generation of the Mazda MX-5 which is due in 2024.

What this means for the halo roadster is a 30 per cent increase in torque from the existing 2,0-litre four-cylinder engine while the increase in power will be nominal. This is not a cause for concern given that the MX-5’s characteristics have always been more focused on a low mass figure. For enthusiasts, the six-speed manual gearbox will remain an engine option.

The Skyactiv-X engine also benefits from a belt-driven mild-hybrid system which reduces the overall CO2 emissions via key functions. Mazda design boss Ikuo Maeda has previously outlined the issues the company faces in future-proofing the MX-5. He says “We want to look at the best powertrain to keep the vehicle lightweight, but because of the diversifying requirements and preference, we need to explore various options. People can own without worrying that they aren’t being eco-friendly”. 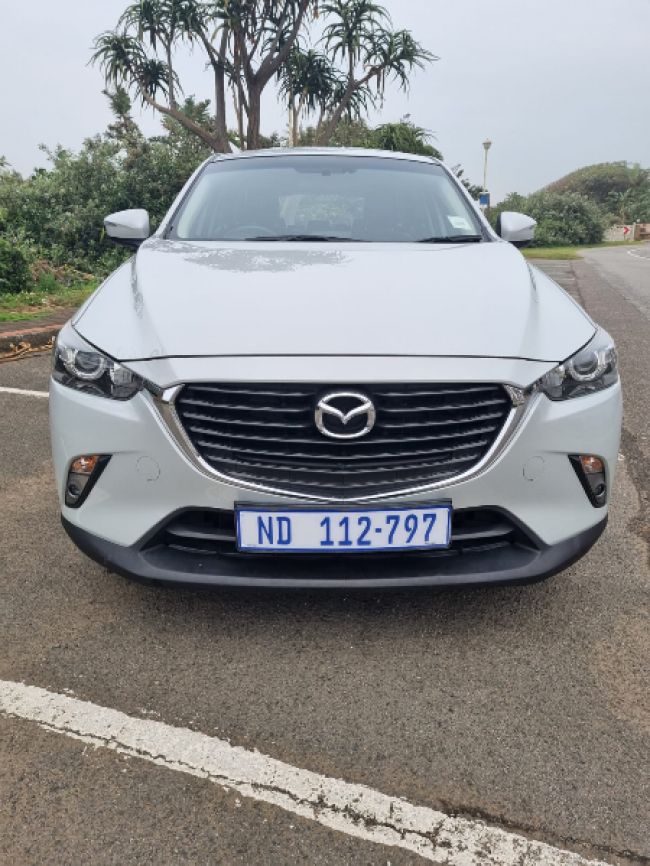