While Land Rover Defender fans wait for the Whitley-based automaker to officially release the new-generation model, British firm Chelsea Truck Company has lifted the wraps off the Flying Huntsman 105 Long Nose, a bespoke version of the previous iteration of the automotive icon.

Viewed head-on, the modifications made to the Land Rover Defender (seen here donning Santorini black paintwork) look subtle, with the most notable item up front being the firm’s “X-lander” front grille, replete with headlamp surrounds. However, when viewed from the side, it immediately becomes apparent why this 4×4 is dubbed “Long Nose”.

Designed by Afzul Kahn, the front end of the Defender has been elongated by 400 mm, and sits atop an extended coach-built chassis. The wheelarches has been widened, too, and house 20-inch gloss-black alloys wrapped in Cooper Discoverer A/T3 all-terrain rubber (75/55/20 all-round).

No power upgrades have been made to the 2,2-litre, four-cylinder turbodiesel mill. And the Puma engine’s outputs of 90 kW and 360 N.m of torque (the latter available from a low 2 000 r/min) remain. The standard manual ‘box, however, has been ditched in favour of a six-speed automatic item. Other mechanical revisions include uprated braking and suspension systems, and the tuner’s signature stainless steel exhaust unit.

How much does all this luxury, the stretched chassis and that extra 400 mm of bodywork cost? Well, the Chelsea-based tuner has listed the example featured here for £99 999, which translates to around R1 795 500 at the current exchange rate… 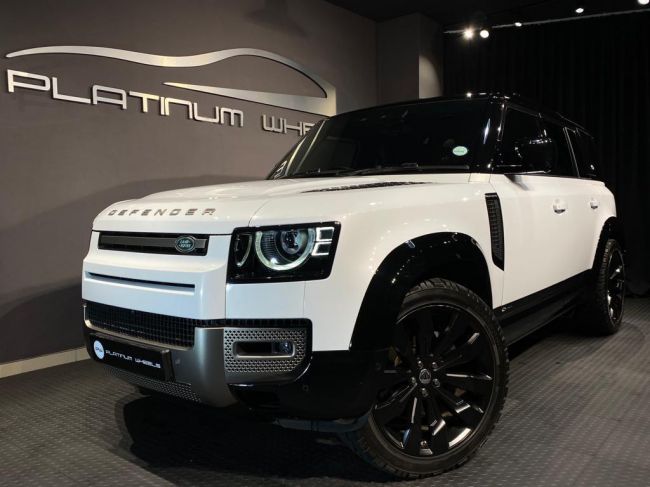 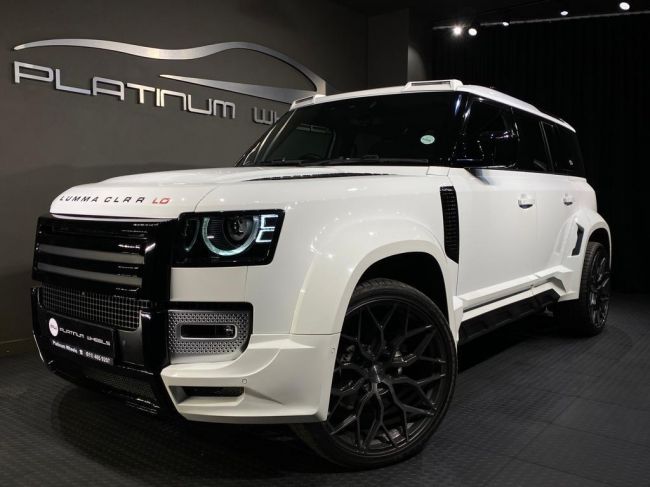