The new Subaru WRX is likely to take inspiration from the Viziv Performance Concept pictured here.
Published by Jason Woosey on June 25, 2021

What once was a passion-fuelled vehicle segment, populated by rally-bred all-wheel drive sedans, is now a shadow of its former self, with Mitsubishi’s Lancer Evo having departed five years ago and Subaru’s latest WRX – introduced in 2014 – feeling in desperate need of replacement. That successor is set to come shortly, however, with reports indicating that the new-generation Subaru WRX will make its debut in August this year.

According to CarsGuide, the redesigned WRX will be powered by a new 2,4-litre turbopetrol engine that produces in the region of 220 kW – which is 23 kW more than the current model musters, and just 1 kW shy of today’s STI. But that’s not all, as they say in the infomercials, as the new WRX STI model is expected to boast a far bigger gain in the region of 80 kW, with CarsGuide reporting that an output of around 300 kW is likely. While the WRX will offer a choice between six-speed manual and CVT transmissions, the STI will apparently be a manual-only affair.

But what about a reincarnated Evo?

As Motor1 recently reported, Mitsubishi’s shareholders have requested the return of the Evolution nameplate, while CEO Takao Kato is certainly in favour of it being revived. However, the Japanese carmaker – which now forms part of the Nissan-Renault alliance – reportedly has no plans to reincarnate the Evo as the company simply isn’t in a sufficiently strong financial position to invest in costly niche models. That said, it is planning to revive the Ralliart nameplate, which could see sportier versions of the firm’s SUVs and bakkies, the latter possibly taking the form of a Raptor-rivalling Triton. 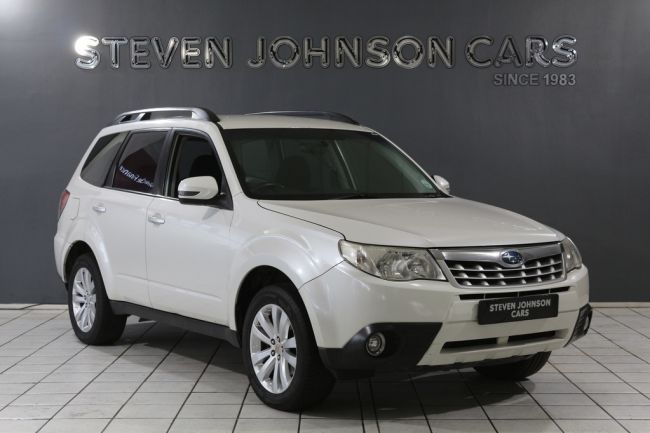