It’s well-known by now that Hyundai has been making moves to establish itself in the global bakkie market. It looks like there is some desire from Kia to do the same but the subsidiary of the Hyundai Group says it’s a complicated process.

Speaking to Autocar at the reveal of its recent concept, design boss Karim Habib said “I’d welcome it with open arms,” he said. “It would fit with our portfolio and the brand. In the pickup market in the US, there is a huge amount of loyalty to existing brands. But there are also new things opening up. So maybe there is room for another brand.”

Of course, there already exists the Kia K2500 and K2700 but these are strictly commercial offerings. The lifestyle bakkie segment has been showing strong legs over the past decade so an adaptation of its current large SUV products into a double-cab bakkie would seem like a natural progression. This is similar to how we’ve seen Hyundai adapt its Tucson platform for the Santa Cruz.

Over the past two years, rumours surrounding Kia’s upcoming double-cab bakkie have been surfacing with many suggesting that the project has already been greenlit by the higher-ups. The latest round of rumours surrounding this product however, signifies that the final product won’t arrive as soon as we initially expected.

According to a previous statement, Kia’s rumoured upcoming double-cab bakkie has not been shelved, the production timings have shifted together with a concerted effort to maintain limited information. An initial arrival date of 2022 is “not going to happen” according to Kia Australia COO Damien Meredith.

“We would hope that in the next couple of years that something does occur with LCV for our brand, not just for Australia but globally.

“The good thing is that if it does occur then I think we’ll have a lot of ownership on it, because we’re a big market. 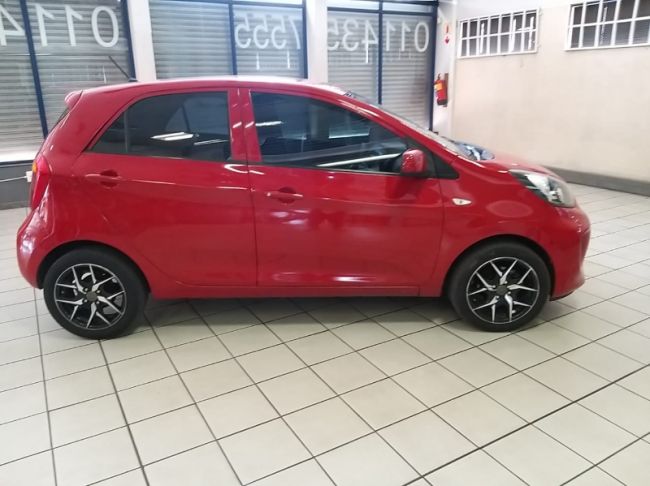 Your future Dream Car is just a click away!