1/3
This teaser image implies that the Alpine division is working on a hot version of the new Renault 5. 2/3
Three battery-powered Alpine performance models are expected to surface by 2025. The showcasing of the new Renault 5 Prototype earlier this year made it clear that the French carmaker was working on a spiritual successor to its iconic baby hatch of the ‘70s and ‘80s, with a battery-powered twist. Now evidence has emerged that Renault’s Alpine performance arm is working on a hot version of the reincarnated hatch.

Renault announced this week that it planned to launch 10 new fully-electric vehicles by 2025, with seven of them falling under the Renault brand. One of the teaser images released with the press statement shows three sporty-looking vehicles that appear to be prime candidates for the Alpine brand. Among these is a new sports car as well as a sporty looking crossover and a hot hatch that’s clearly based on the aforementioned Renault 5 concept.

The Alpine-badged 5 will be something of a spiritual successor to the Renault 5 Alpine of 1976, which was followed by a turbocharged version in the early 1980s.

As reported last month, the Renault Sport nameplate is set to fall away, with Alpine now taking full responsibility for Renault’s performance cars, much like AMG does for Mercedes. Alpine CEO Laurent Rossi, said that Alpine Cars aims to be “a premium sports brand at the forefront of innovation and technology”. Although it has been speculated that Alpine is working on hot versions of the current Renault Clio and Captur models, the division also emphasised that it was working on a “100 percent electric future”, which we have no doubt just seen a glimpse of in the teaser sketches above.

As for the non-performance versions of the Renault 5 successor, Renault says they will be surprisingly affordable by electric car standards. That’s thanks to a new architecture called CMF-BEV, which is said to reduce vehicle costs by 33 percent compared to the current Renault Zoe. It cuts costs through component amortisation, by effectively taking all non-EV components from the current CMF-B platform for internal combustion cars, as well as a lower-cost 100 kW powertrain. Despite the cost-cutting focus, these models will offer a range of up to 400 km between charges, on the WLTP cycle.

Renault has also announced a more premium electric car platform called CMF-EV, which will underpin the firm’s C- and D-segment electric cars. These vehicles will reportedly offer a WLTP range of up to 580 km. 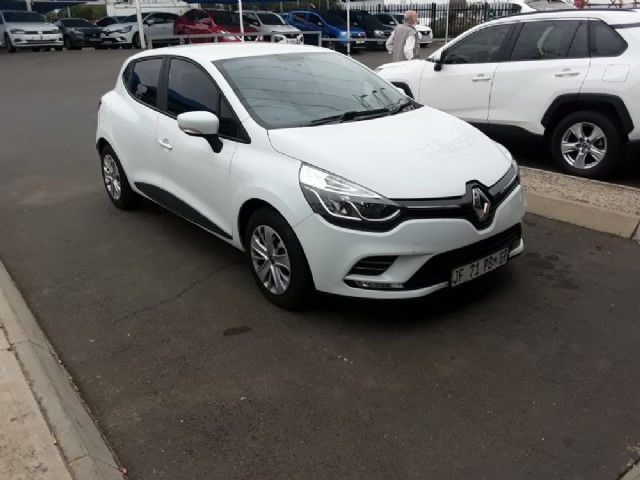 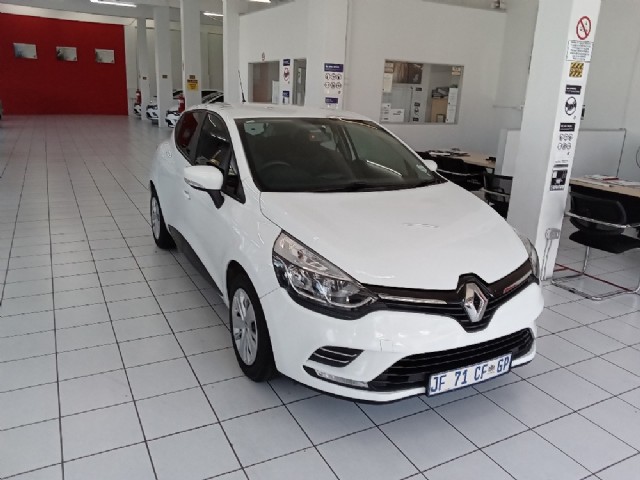 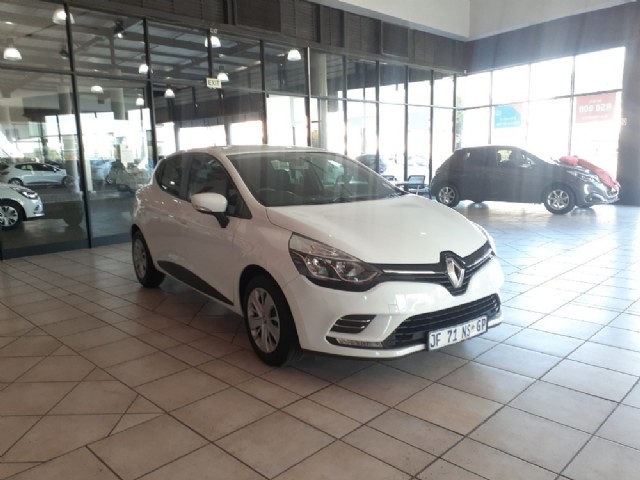 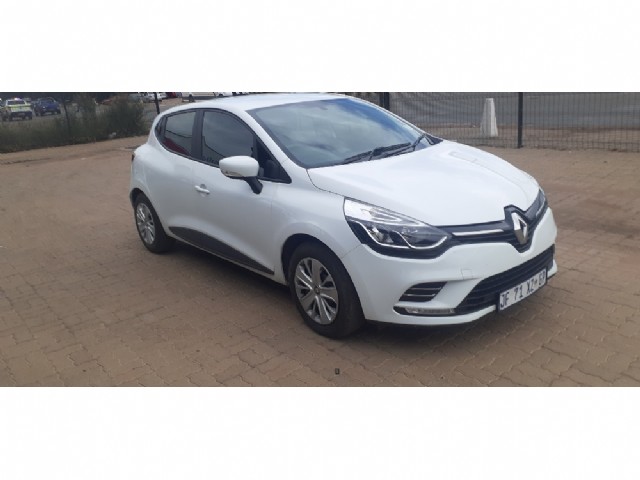