The double cab sales race was a close one.
Published by Jason Woosey on July 22, 2021

The sales numbers are in for the first six months of 2021 and if we narrow the bakkie focus down to double cabs, it was a very close race between Toyota and Ford.

According to Lightstone Auto, the Toyota Hilux emerged as South Africa’s best-selling double cab, with a total of 9 251 units sold between January and June this year. The Ford Ranger double cab range followed closely, with 9 170 sales. Isuzu was third with 4 024 D-Max DC sales. That represents a monthly average of 1 541 units for Toyota, 1 528 for Ford and 671 for Isuzu.

Toyota enjoyed a far more dominant lead in the ‘cab-and-a-half’ sales race, with the Hilux Xtra Cab line-up attracting 3 416 sales, versus 1 110 for the Ford Ranger Super Cab and 515 for Isuzu’s D-Max Extended Cab.

Toyota also enjoys a considerable lead when it comes to single cabs, with its Hilux workhorse range accounting for 7 144 units in the first half of 2021, with Isuzu taking second place with 3 576 sales and Mahindra’s Pik-Up following in third with 1 585 sales. Ford’s single cab Rangers emerged in fourth place, with 1 234 sales.

Overall vehicle sales in South Africa are slowly gaining momentum, with June 2021 having seen a 20,2% increase over the same month last year. “The new vehicle market continued its gradual recovery during the month of June 2020 in the face of a number of challenges, but also opportunities,” Naamsa said. “Ongoing stronger sales through the dealer channel signals improved consumer and business sentiment, rental companies are re-fleeting again while the delayed replacement cycle, due to lockdown restrictions in 2020, are catching up in contributing to improved new vehicle sales.” 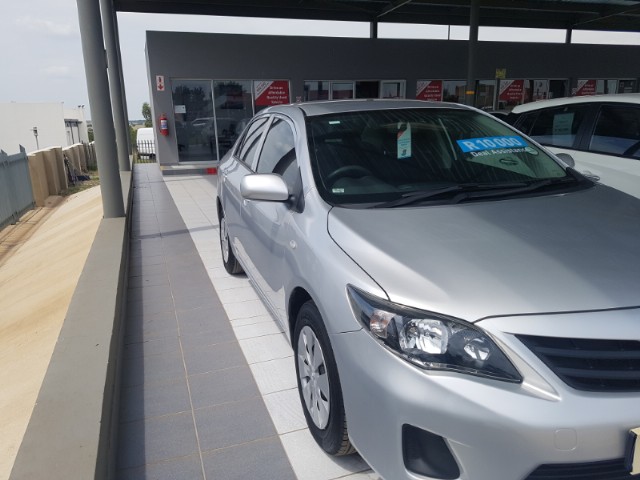 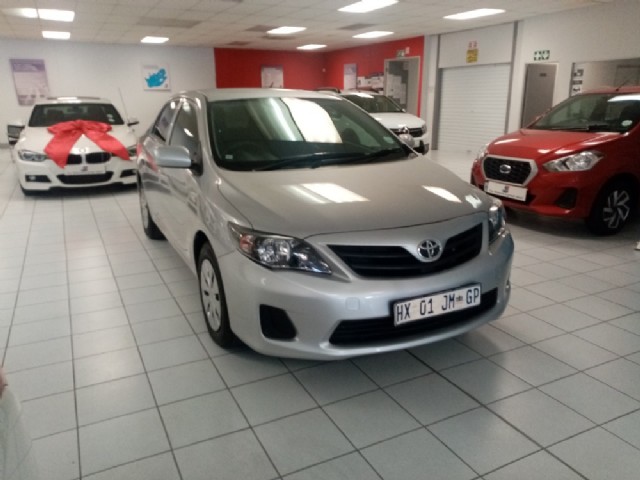