1/3
The second-generation Golf was a huge step up from the Mk I in terms of refinement, handling and practicality. 2/3
The dashboard and instruments were based on the Mk I and still look contemporary today. While the earliest Mk I Golfs remain in the limelight as classics, VW fans always anticipate the next version and are currently awaiting the eighth generation. But what about the almost forgotten Golf Mk II? Those in pristine condition still attract plenty of attention and invoke memories of younger days.

A huge step up from the Mk I in terms of refinement, braking, styling, space and handling, the Golf Mk II kicked off the long-respected VW trend in upping interior quality. Styling was softer, more grown-up, yet retained the round headlamps, continuing a link to the Mk I.

The basic 1,3 was included in the line-up with 48 kW, the bestseller 1,6 with 60 kW, then 1,8 GTS with 70 kW and of course the 82 kW GTi with fuel injection and a revised cylinder head. Eight valves were driven by a SOHC. Transmissions were five-speed manual with a four-speed auto in CSX spec. The main difference between the CSX and GTS is longer gearing for the more laid-back CSX. The engines are identical 1,8s with twinchoke carburetion.

In 1986, the 16-valve, twin-cam GTi was introduced with power output upped to 102 kW. This was to counter the 16-valve threats from Opel and Toyota.

The rear suspension uses torsion beam with coil struts and upfront are coil struts and wishbones. Steering is rack and pinion without power assistance. Torque steer, quite common in earlier front-wheel-drive cars, became an issue only with the GTi 16V.

WHICH ONE TO GET

The GTi, of course, in eight-valve or 16-valve form. If your budget is tuned to a practical runabout for minimal cash, both the GTS, CSX or others are good bets if you can find a car that has lived a life far from the coast. Parts are not a problem and reasonably well priced.

The CSL 1 600 sold twice to three times the volumes of both the 1,3 and 1,8-litre models, around 11 000 units (up to 1988). Because these were extensively used, mileages are high and many have been scrapped over the years. Some GTi models, on the other hand, have been repaired when necessary and looked after apart from the hard driving. They might be better bets and have less of the dreaded tin worm so prevalent after three decades at the mercy of the elements. The eight-valve GTi notched up 5 000 sales with the 16-valve GTi around 1 700 from 1986 to 1988.

Our very first Golf Mk II test was in October 1984 where we tested the bestseller 1,6 CSL. Basic instrumentation similar to the old Mk I, a plain two-spoke steering wheel and cloth seats did the job. The pre-launch test in October 1984 preceded pricing and our copy wrongly had the price tag at R00 000. Talk about cheap? The actual tag was R10 895 and VW sold close to 2 000 CSLs before year-end. 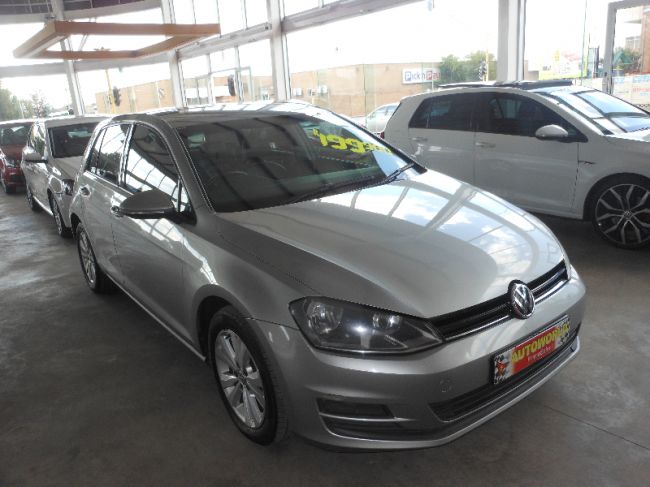 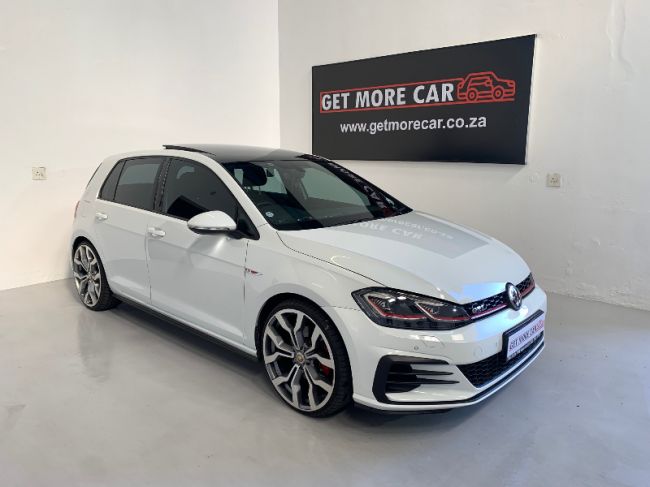