The 4 Series performed well throughout all tests.
Published by Nikesh Kooverjee on May 26, 2021
BMW4 Series

The BMW 4 Series Coupe and Convertible have been given a five-star rating by the Euro NCAP. Considering it is structurally similar to the 3 Series tested in 2019, the safety standard firm only conducted additional tests where performance of the cars may differ.

Where adult occupancy is concerned, the Euro NCAP notes that the passenger compartment of the BMW 4 Series Coupe and Convertible remained stable in the frontal offset test. Dummy readings indicated good protection of the knees and femurs of both the driver and passenger. The BMW 4 Series Coupe and Convertible showed that a similar level of protection would be provided to occupants of different sizes and to those sitting in different positions. In the full-width rigid barrier test, protection of the driver and rear passenger was good or adequate for all critical body areas. Standard-fit autonomous emergency braking (AEB) system scored maximum points in tests of its functionality at low, city-driving speeds, with collisions avoided in all test scenarios.

Giving it an impressive pedestrian safety rating, Euro NCAP notes that the BMW 4 Series Coupe and Convertible boast an ‘active’ bonnet. Sensors in the bumper detect when a pedestrian has been struck and actuators lift the bonnet to provide greater clearance to the stiff structures in the engine compartment. BMW showed that the system performed robustly for a variety of pedestrian statures and over a wide range of speeds.

Accordingly, the bonnet was tested in its deployed, raised position and protection over its surface was almost entirely good, poor results being recorded only along the base of the windscreen and on the stiff windscreen pillars. The bumper provided good protection to pedestrians’ legs at all test points.

Protection of the pelvis was mixed in all of Euro NCAP’s tests. The AEB system can detect pedestrians and cyclists as well as other cars. In tests of its response to such vulnerable road users, the system performed well, with collisions avoided or mitigated in all test scenarios.

In the safety assist department, the BMW 4 Series Coupe and Convertible win points for a seatbelt reminder as standard equipment for the front and rear seats. Lane support helps prevent inadvertent drifting out of lane by warning the driver and gently correcting the vehicle’s path. The standard-fit speed assistance system uses a camera to determine the prevailing speed limit and presents this information to the driver, allowing the limiter to be set appropriately. The AEB system performed well in tests of its response to other cars at highway speeds, with collisions avoided or mitigated in all test scenarios. 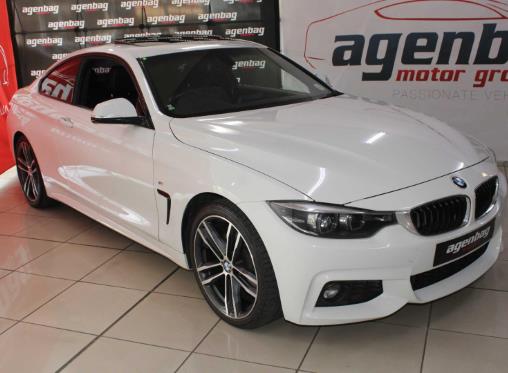 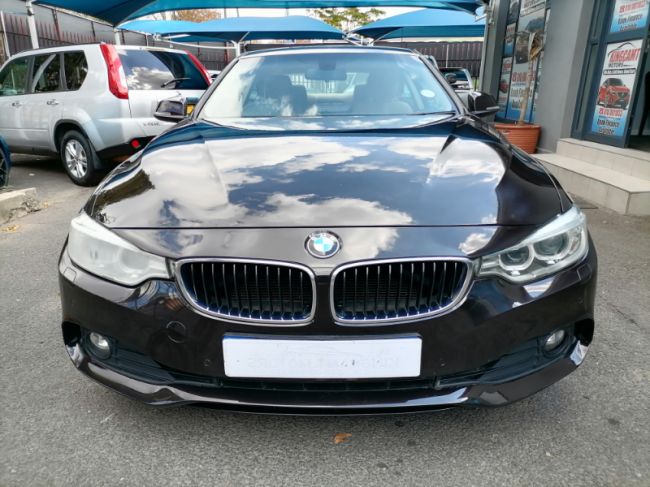