The Indian-built Suzuki Baleno, which is soon to be updated, has suffered a poor crash test result at the hands of the Latin NCAP. The budget compact hatch was awarded this result due to a poor lever of standard safety features and impact protection.

The zero stars result is explained by the poor side impact protection, low whiplash score due to the lack of UN32 proof for rear impact test, lack of standard side head protection airbags, lack of standard ESC and the decision of Suzuki of not recommending Child Restraint Systems (CRS) for the test.

The Suzuki Baleno was offered in Europe with six airbags and ESC as standard, while the model in Latin America is not offered with side body and side head airbags (curtain airbags) and ESC as standard, as is the case with the South African model. The Latin NCAP confirms that Suzuki refused to test the optional equipment to show its performance which it says, opens the question of the effectives of those extra safety elements.

Alejandro Furas, Secretary General of Latin NCAP said: “Baleno’s zero star is part of an ongoing disappointment, after the Swift’s zero star rating some weeks ago. With specially poor safety performance in adult and child occupant protection on offer from Suzuki as standard to Latin American consumers.

“Latin NCAP calls on Suzuki to significantly improve the standard safety equipment on these models as soon as possible and for them to be tested to demonstrate the improvements. Basic vehicle safety, which is taken for granted in mature markets, is a right that Latin American consumers should claim without having to pay extra for them.” 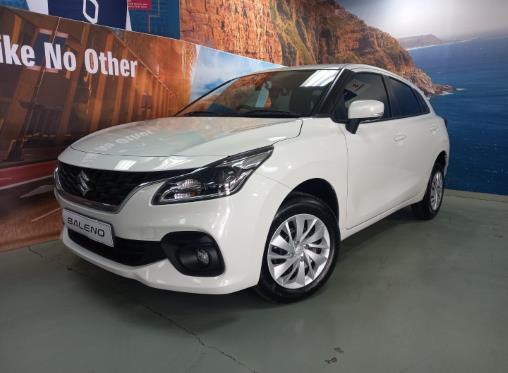 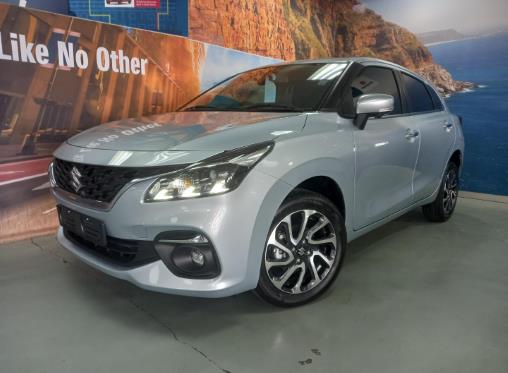